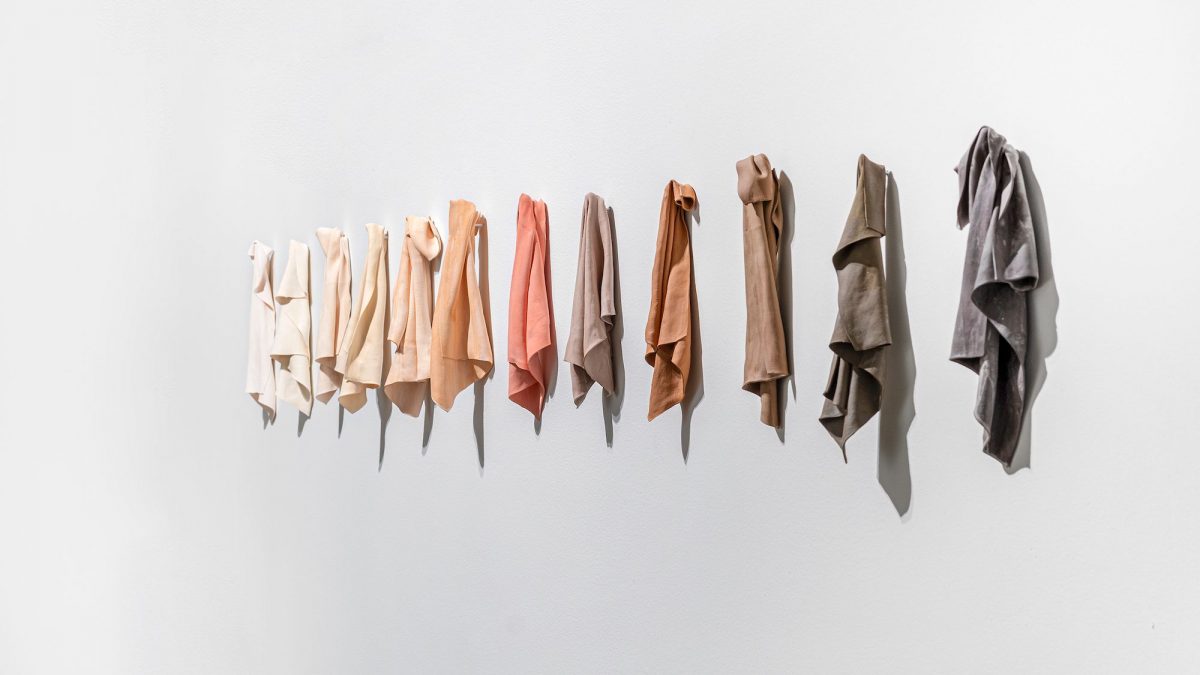 The city of Miami Beach has voted to acquire a work by the Cuban artist Juana Valdés for its public collection. Valdés explores themes related to Afro-Cuban migration in her work; her winning piece, Colored Bone China Rags (2017), comprises a series of earth-toned textiles cast in porcelain that are horizontally arranged from lightest to darkest as a reference to colourism and domestic work within the African diaspora. It is on view art Art Basel in Miami Beach, on the stand of Miami-based gallery Spinello Projects.

The annual acquisition initiative, called the Legacy Purchase Program, was launched in 2019 and aims to support emerging and mid-career artists exhibiting in Art Basel in Miami Beach. The public committee is charged with selecting works within the fair’s Positions and Nova sectors, working with an $80,000 budget.

Valdés was born 1963 in Cabañas, Pinar del Río, and came to the US in 1971, where she later studied sculpture at the Parsons School of Design and the School of Visual Arts in New York and the Skowhegan School of Painting and Sculpture in Maine. She is represented by Spinello Projects and has been featured in exhibitions at the Pérez Art Museum, El Museo del Barrio and MoMA PS1.