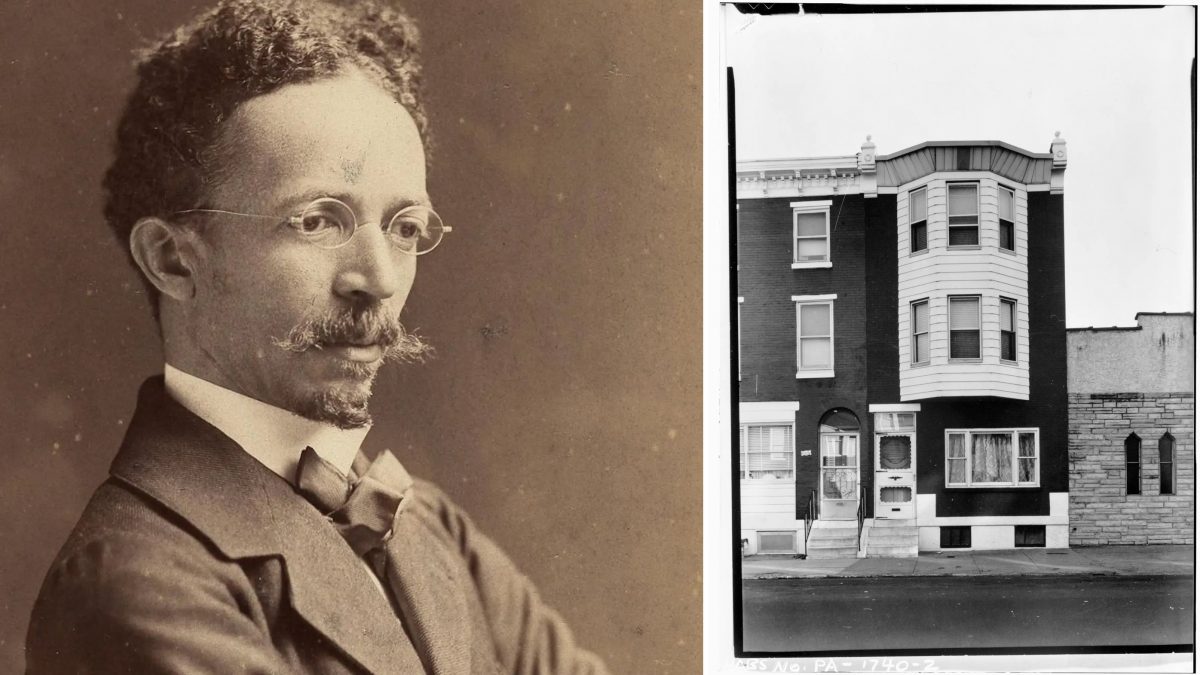 North Philadelphia’s Tanner House, a rowhouse residence that once belonged to Henry Ossawa Tanner (1859-1937), regarded as one of the first African American artists to achieve international renown, is threatened with demolition due to its worsening condition and despite having been granted National Historic Landmark status in 1976. Local Black preservationists have launched a multi-pronged fundraising campaign to save the building, citing its historic significance, its relevance to the local community and its importance as a testament to Black excellence, cultural dynamism and resilience in the face of oppression.

Jackie Wiggins, a retired teacher and local historian, and Deborah Gary, president of the Society to Preserve Philadelphia African American Assets, spearheaded attempts to combat the Tanner House’s deterioration last year, founding the Friends of the Henry O. Tanner House (FHOTH) group in order to raise funds for its rejuvenation. So far, their efforts have brought nearly $30,000 and garnered support from the Preservation Alliance of Greater Philadelphia and the Philadelphia Museum of Art, the latter of which owns several Tanner works—including one of his most famous paintings, The Annunciation (1898)—and has pledged to donate to the campaign.

The FHOTH group maintains that a full restoration will require interventions costing up to $300,000. The group’s project has also caught the attention of the Pennsylvania Academy of the Fine Arts (PAFA), which Tanner attended in 1880 at the age of 21. In an interview with the Philadelphia Inquirer, Eric Pryor, the institution’s president, commented that “the power of the Tanner House… is that the Tanner Family was exceptional”, stating that the institution wants to partake in the “collective effort” of architectural stabilisation.

The Tanner House not only represents the legacy of a singular Black artistic visionary, but long functioned as a nexus of Black professional and artistic success in Philadelphia. Tanner’s niece was the first African American to earn a Ph.D. in economics and the first Black woman to earn a law degree at the University of Pennsylvania. One of his sisters, Halle Tanner Dillon Johnson, was the first woman licensed to practice medicine in Alabama. While the house has not been owned by a member of the Tanner family since the early 1990s, its current owner, Michael Thornton, supports the current renovation project.

Rae Alexander-Minter, Tanner’s great-niece, has expressed a desire for the house to become a “cultural centre”, serving as a living memory of Black history for the neighbourhood and beyond.