Diagrams of Turntables and Amps Chart the History of Jazz, Hip-Hop, and Rock and Roll

Who let the lots out? A pack of 19th-century dog paintings is coming to auction Austin-based gallery Sebastian Foster just announced its 2022 Fall Print Set, marking the ten-year anniversary of the collection since it first launched in 2012. The new release features 20 works by well-established illustrators, printmakers, and painters from across the U.S., Canada, U.K., and Europe. Half of the artists have worked with the gallery for years, while the other half are guests who joined just for this collection.

Now online-only, Sebastian Foster focuses on original works and prints, publishing over 1,000 editions since opening in the late 2000s. Whether you’re looking for the next piece to add to your collection or for meaningful holiday gifts, head to the gallery’s site to shop the Fall Print Set today. 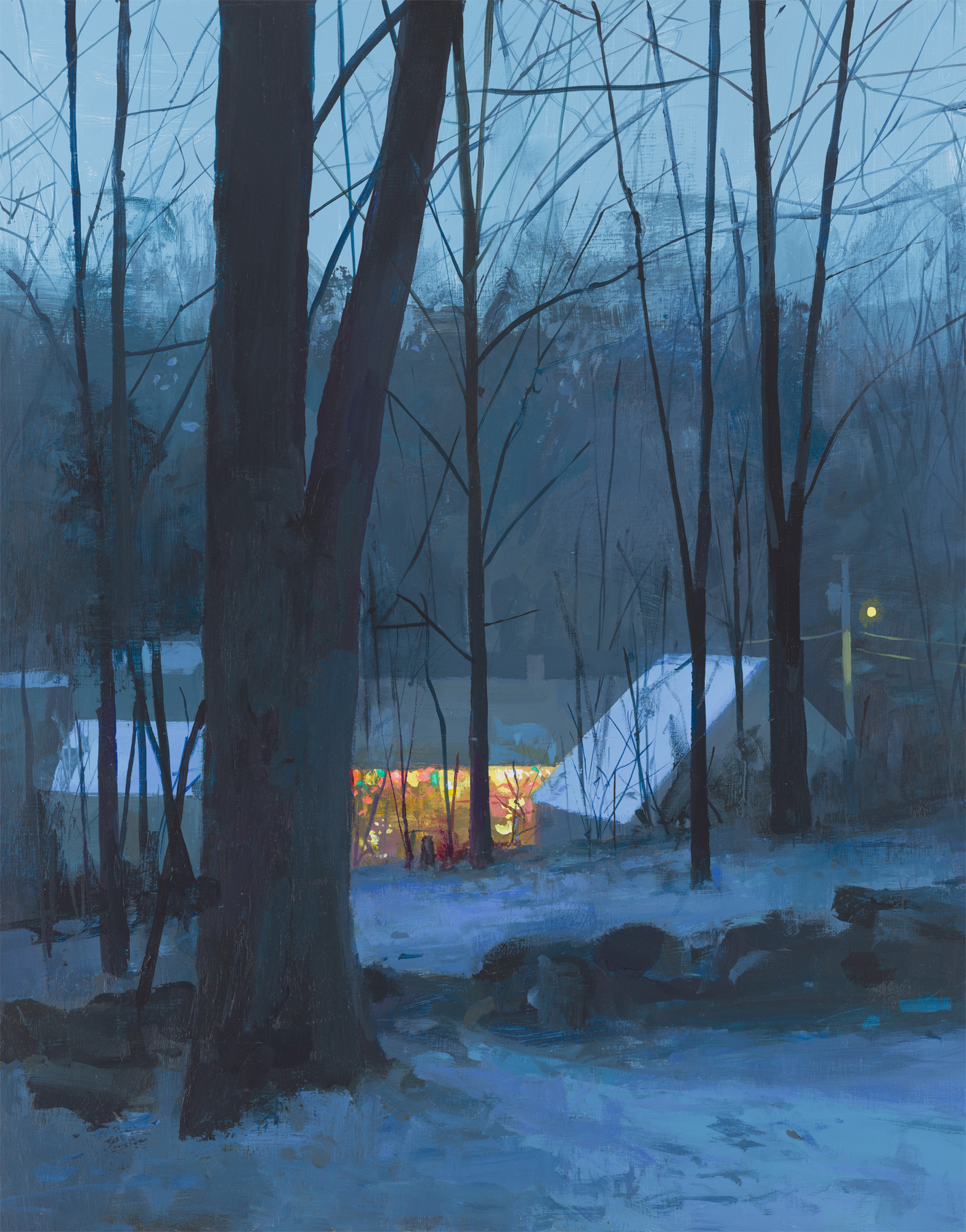 Jeremy Miranda “Near the Wall” 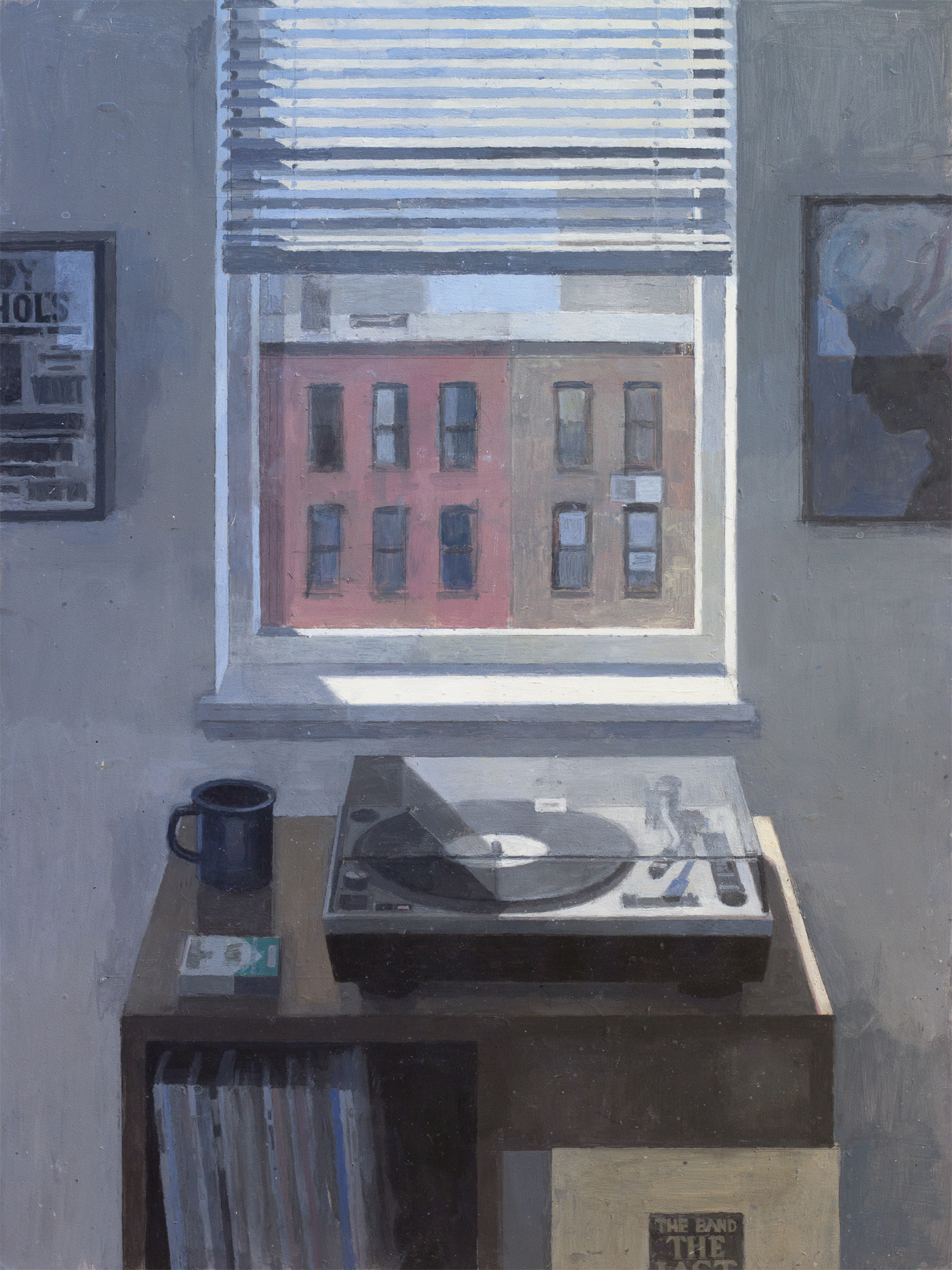 Related posts on Colossal about sponsor