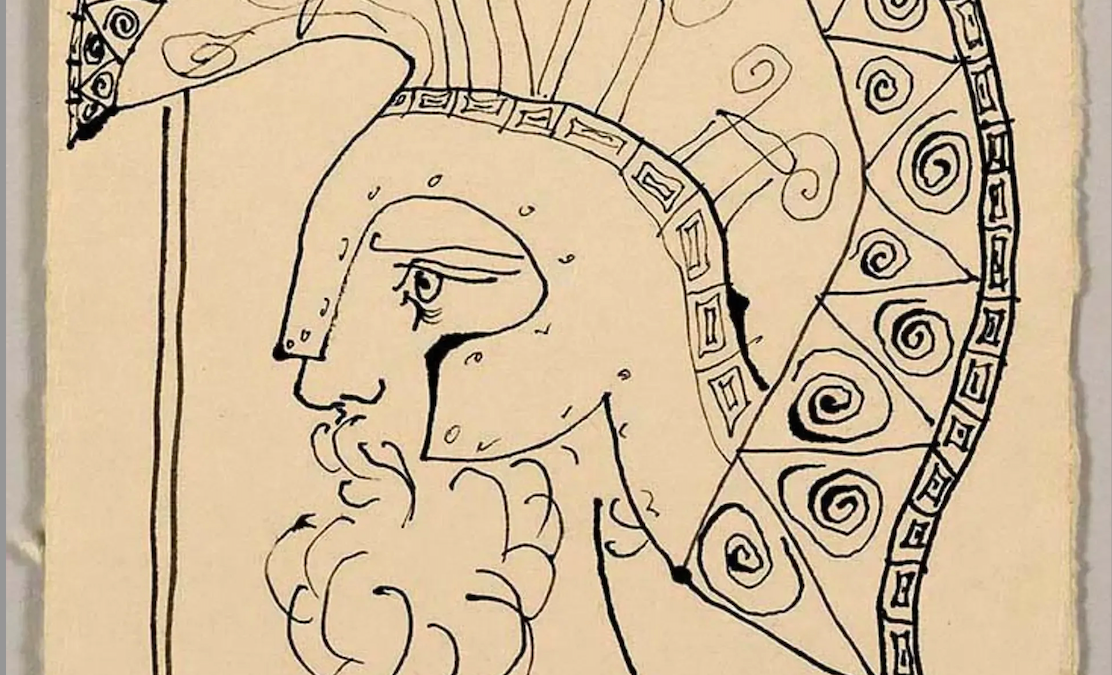 A major French criminal court case reached a verdict last week after a judge pronounced the “dissolution” of the Parisian gallery Belle et Belle, which offered dozens of drawings and prints stolen by a handyman from the daughters of Jacqueline Picasso and the gallerist Aimé Maeght.

In a ruling on 18 November, the owners of Belle et Belle, the 80-year-old Anne Pfeffer and her husband Herbert, were found guilty of having purchased and concealed stolen art. They have been given suspended jail sentences of two years and one year respectively, and were ordered to pay a total of around €400,000 in fines and indemnities. They are now banned from the art dealing profession for five years.

Both Anne and Herbert Pfeffer maintained their innocence and denied any wrongdoing during their trial, which took place from 5-7 October. But last week, the court found they were “well aware” that the works they sold or detained had been stolen from the two heiresses.

The ruling provides a degree of closure to a decade-long investigation. According to Catherine Hutin, Jacqueline Picasso’s daughter, and Sylvie Baltazart-Eon, Aimé Maeght’s daughter, at least 553 drawings and original prints by Picasso, worth more than €13.5m, were stolen between 2006 and 2008 from their neighbouring houses in Paris by the handyman Freddy Muchenbach, who used their keys in their absence. Muchenbach, was detained for four months in 2011 and released because the three-year statute of limitation for his crimes had run out. Two sheets bearing several of Picasso’s drawings which had been cut into pieces for sale were considered damaged beyond repair by the court.

The court’s ruling can be challenged on appeal, but it is immediately enforceable. It will also help facilitate the recovery of the remaining 500-odd drawings and prints still missing from the thefts, should they be found, back to Hutin and Baltazart-Eon.