Revealed: the first photograph of the Louvre’s Leonardo book that was spiked over Salvator Mundi fiasco 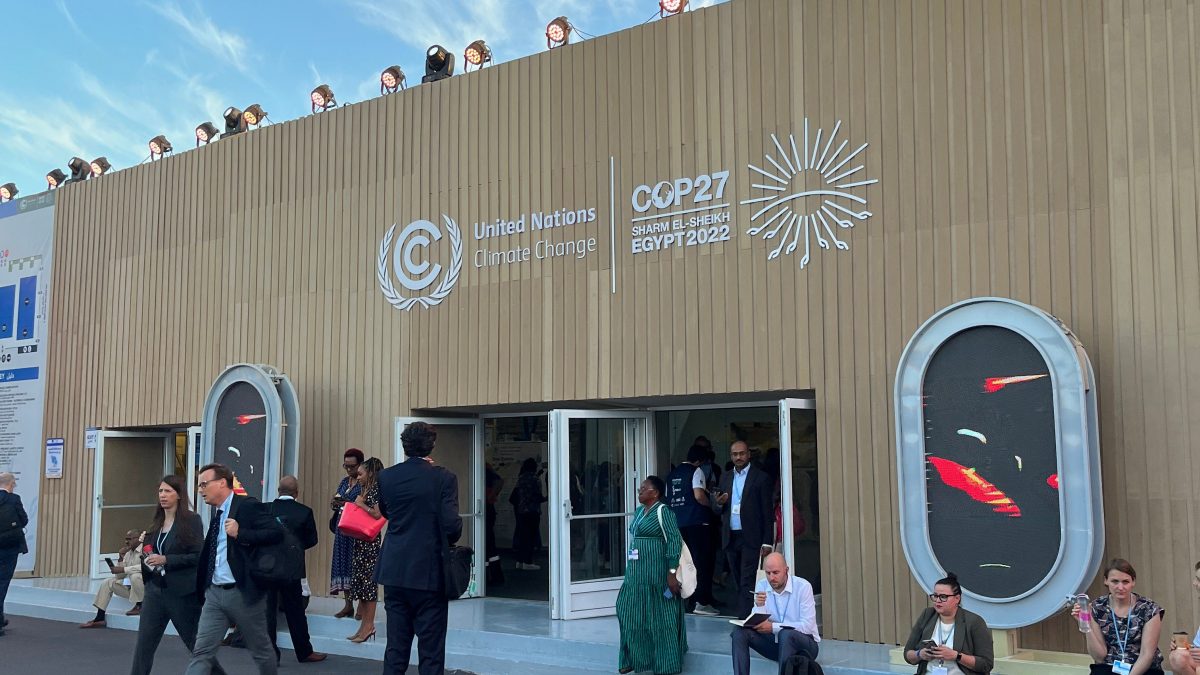 Museums and galleries have become a focal point in recent weeks with campaigners dousing famous paintings with a variety of substances, from soup to mashed potato, in an attempt to raise awareness about the worsening impacts of climate change and the need for action from governments.

The International Council of Museums (Icom) have echoed concerns about the potential harm to collections caused by protestors. In a statement released on 11 Novemberit said: “Following the recent climate activism actions in museums, the Icom wishes to acknowledge and share both the concerns expressed by museums regarding the safety of collections and the concerns of climate activists as we face an environmental catastrophe that threatens life on Earth.” The statement comes as nations of the world meet for the Cop27, the 27th United Nations Climate Change Conference, in Egypt’s Sharm el-Sheikh to discuss the global response to the climate crisis.

The organisation adds: “Icom sees the choice of museums as a backdrop for these climate protests as a testament of their symbolic power and relevance in the discussions around the climate emergency.” It also raised concerns about the impact on staff, saying: “ICOM calls attention to the impact that these demonstrations could have on the work of museum professionals and volunteers who strive to protect and promote these valuable items of heritage for the enjoyment of the public. To reach the full transformative potential that museums have for sustainable development, ICOM wishes for museums to be seen as allies in facing the common threat of climate change.”

Meanwhile, on the ground, the Cop27 meeting seems not to be the PR success that its Egyptian hosts had hoped. As witnessed by The Art Newspaper, the conference has been beset with organisational and infrastructural problems, from a shortage of food and water leading to queues of more than 90 minutes, to a river of sewage running through the the convention space due to a broken toilet block. Sustainability contradictions also abound: the overactive and noisy air conditioning has turned negotiating spaces into freezing rooms where it is hard to hear delegates speaking, while the site is dotted with bins to recycle paper, cans and plastic when all the drinks are sold in glass bottles.

However, there was good news for some of Egypt’s prized heritage sites. The Egyptian Ministry of Tourism and Antiquities, the Islamic World Educational, Scientific and Cultural Organisation, and UN representatives signed an agreement to launch a fund for the protection of archaeological sites and museums from climate change impacts nationwide. Egyptian museums will also transition to solar energy, with the government announcing it will build two solar power plants at the Grand Egyptian Museum and Sharm el-Sheikh Museum.