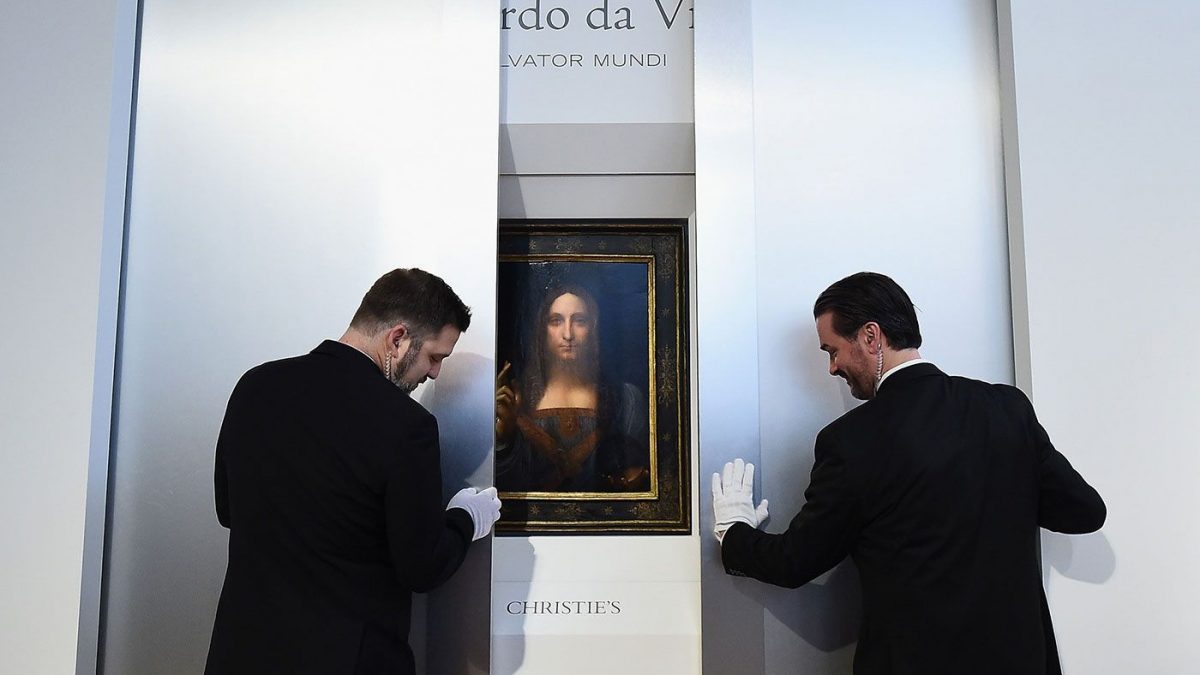 When Christie’s sold the Salvator Mundi for $450m in November 2017, it came with a five-year warranty. That warranty is now about to expire—so what protection did it offer the buyer in the first place?

Not a great deal, according to Gregor Kleinknecht, a partner with Keystone Law in London, who notes how Christie’s contract—and those of other auction houses—show just how important the “generally accepted opinion of scholars and experts” are to attribution—and just how much leeway such clauses afford auction houses.

According to Kleinknecht, if there was a dispute over the attribution of the Salvator Mundi during the warranty period, Christie’s could argue that the contract did not apply “because the lot description […] corresponded to the generally accepted opinion of scholars or experts at the date of the sale”, or otherwise “fairly indicated that there was a conflict of opinions”.

Indeed, the very term “scholarly consensus” is fraught with uncertainty. As Roland Foord, a partner with Stephenson Harwood LLP, writes online, it is not clear how many scholars are required to make a “generally accepted view”, whether they need to see the art in person, what scientific analysis—if any—a scholar should examine before their view is considered relevant and whether their opinions should be stated publicly or not.

On the last point, Christie’s used the National Gallery’s presentation of the Salvator Mundi as a full Leonardo in its 2011-12 exhibition—though “scholarly consensus” was largely provided at a so-called meeting before the show, where no one reportedly seemed to know they were formally authenticating the picture; rather they thought they were politely giving informal opinions.

According to the journalist Ben Lewis, there was a significant amount of disagreement over attribution during that discussion. He writes in his 2019 book, The Last Leonardo: “The final score from the National Gallery meeting seems to have been two Yeses, one No, and two No Comments.”

The legal parameters of what the “generally accepted views of scholars and experts” means was tested in 2019, when Sotheby’s sought to unwind the sale of a painting, Portrait of a Gentleman, half length, wearing Black, which was sold in 2011 through the firm’s private treaty arm as a Frans Hals. The work was consigned by the dealer Mark Weiss, who had purchased the painting from Giuliano Ruffini, whose alleged involvement in a forgery scandal began to emerge in 2016. It was then Sotheby’s suggested the painting be re-examined. The ensuing investigations, which uncovered synthetic pigments not in use in the 17th century, prompted Sotheby’s to conclude that the painting was not genuine.

However, while the court was not requested to rule on whether the painting was authentic or not, the judge found that “there is also room for views that the Painting is not counterfeit, and those views too would be reasonable and rational and not capricious or perverse”.

As to what the “generally accepted views of scholars and experts” actually consists of, the ruling was no clearer. As the judge noted: “The words do not set a headcount or a majority, or a weighting between one scholar and another or between a scholar and an expert. On what is a question of opinion the words require that a generally accepted opinion has been reached.”

Buyers face the unenviable reality that, apart from works of art at the top end of the market, the cost of litigation can make it uneconomical to take the financial risk of pursuing authenticity claims

What he did conclude was that Sotheby’s, as a corporate entity, was not a scholar or expert and its acceptance of the views of scholars and experts does not mean they were “generally accepted”. The court’s decision in favour of Sotheby’s was appealed in the High Court, but it was ultimately upheld that, as a newly discovered painting, the Hals did not yet have a “generally accepted view”.

The ruling provides little guidance for the market today. As Foord points out, the “generally accepted” clause is “still […] open to interpretation”, providing “wiggle room that will benefit the auction houses more than their clients”.

As he sums up: “The auction houses will seek to rely on the clause to avoid having to rescind sales and will have deep pockets should further litigation be required to resolve the factual dispute about whether or not there was a ‘generally accepted view’. This is unsurprising as the auction houses include the clause for their own benefit to provide protection against any change in scholarly opinion after a sale which can occasionally occur, usually with Old Masters.”

Kleinknecht notes how many legal cases happen “in the grey area” around how much of a work was by the hand of the artist and how much was done by pupils or a studio—the Salvator Mundi was sold originally, in 1900, as a work by a painter from Leonardo’s circle, Bernardino Luini, and later attributed to Leonardo’s pupil Boltraffio. What is more, technical analysis often applies equally to master and pupils. In such cases, Kleinknecht says, “it will nearly always be possible for the auction house to find an expert supporting a different view”.

Seeking the opinion of scholars and experts can also pose its own problems for the market since many art historians are paid by dealers for their letters of authentication and some, whose opinions are sought regularly, are on auction house retainers.

As Kleinknecht says: “There are obviously art market participants who earn their money with finding and then reattributing works. Sometimes this is done with proper academic research supporting reattribution but other reattributions can be a little adventurous.”

Nearly all warranty claims in which Kleinknecht has been involved have been rejected by auction houses—sometimes in the face of overwhelming evidence that the work was not correctly attributed, he says. “Buyers face the unenviable reality that, apart from works of art at the top end of the market, the cost of litigation can make it uneconomical to take the financial risk of pursuing authenticity claims.”