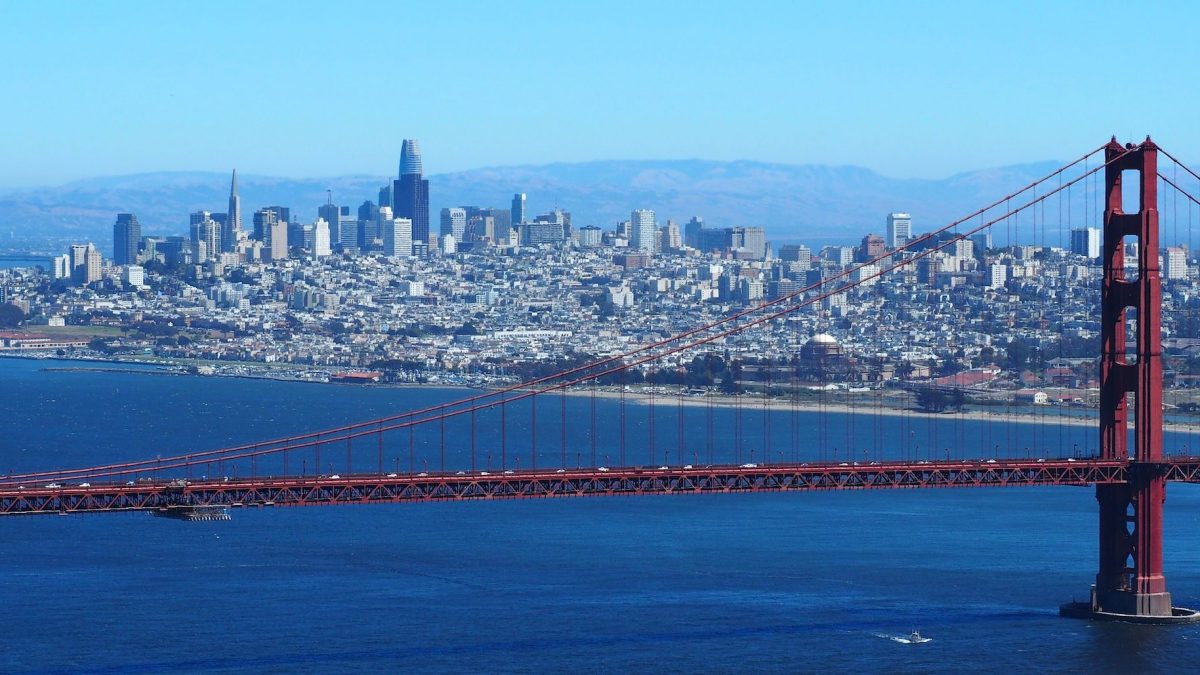 An anonymous donation will allow 21 museums in San Francisco to offer free admission to all visitors the weekend of 3-4 December, a welcome event following criticisms that the city’s art scene is in decline.

The San Francisco Chronicle reports that anonymous donors have underwritten San Francisco Free Museum Weekend, a gift in an unspecified sum that guarantees admission to all visitors. The 21 institutions waiving admissions fees include the Museum of Craft and Design, the Institute of Contemporary Art San Francisco, SFMOMA, Minnesota Street Project and the Asian Art Museum, among others. (Museums that are already free to the public will waive admission fees for special exhibitions and events that would normally cost money to attend.)

“San Francisco Museum Weekend couldn’t come at a better time,” Jay Xu, the director and chief executive of the Asian Art Museum, told the Chronicle, adding that the event will help Bay Area museums reconnect with the local community in the wake of Covid-19 lockdowns.

San Francisco’s art scene has faced some struggles in recent years. A story inThe New York Times last August declared the city’s creative market “discouraging”, citing the exodus of several blue-chip galleries as a harbinger of further erosion. Those departures occurred in the wake of SFMOMA’s staff and programming cuts and a reckoning with racism in the workplace, resulting in a slew of departures and negative social media attention last year. Those developments underscored broader media coverage of San Francisco over the past few years, which has often painted the city as a former cultural hub gutted by extreme wealth disparities, a housing crisis and a notably slow post-pandemic reopening.

Organisers of the San Francisco Free Museum Weekend, in a statement to the Chronicle, positioned the event as “the reawakening and revitalisation of a city that has long championed creativity, experimentation and innovation”, pushing back against characterisations of the buzzy technology hub as a cultural backwater.