In the World of WearableArt, 88 Dramatic Garments Grace the Stage in a Spectacular Performance

How does the market judge ‘juvenile’ work by name-brand blue-chip artists? Two early Warhol paintings are about to find out 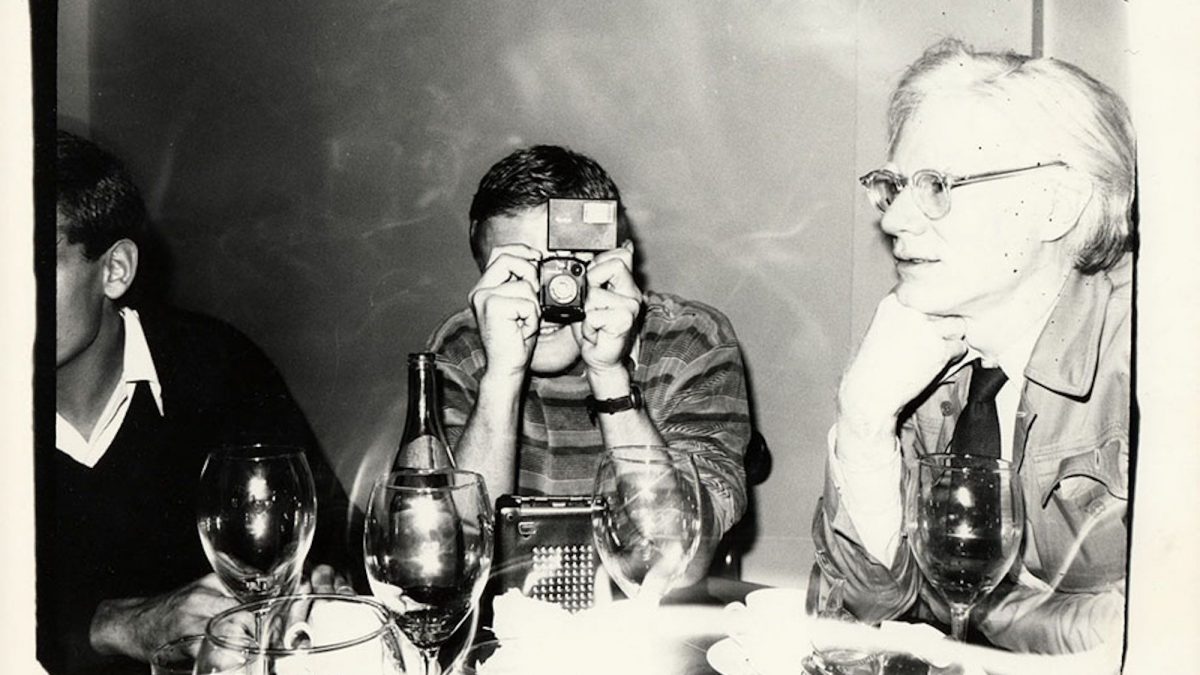 The Andy Warhol Foundation for the Visual Arts has received a significant donation of Warhol-related archival material from the Thomas and Doris Ammann Foundation, a Zürich-based philanthropic organisation. The collection, which includes photographs and records tied to the artist’s oeuvre, was initiated in 1977 by Swiss art dealer Thomas Ammann. Ammann became a long-term friend and patron of Warhol’s while working at Galerie Bruno Bischofberger in the mid-1970s. The Andy Warhol Catalogue Raisonné was one of many assembled by Ammann with his sister Doris at his Zürich-based gallery, Thomas Ammann Fine Art.

“Thomas grasped the importance of the catalogue raisonné as a critical record of an artist’s body of work and appreciated its scholarly tradition,” Neil Printz, the catalogue raisonné’s editor, says “He also had the conviction that Warhol, like Picasso and Klee for example, merited the same sort of scholarship.”

Amman first seeded the idea of cataloguing Warhol’s work at the height of the artist’s celebrity, helping to cement the Pop artist’s status as an iconic social provocateur. An avid—even obsessive—documentarian of his own artistic and personal legacy, the artist consented to his friend’s concept of a scholarly record, giving his approval for its future publication before his death in 1987.

An amiable relationship between Amman and Warhol blossomed parallel to their professional endeavour: Warhol purchased a 35mm Minox “spy” camera, now synonymous with his legendary social photographs, because he wanted one similar to Ammann’s. Warhol painted Amman in 1978, later snapping a Polaroid of him that subsequently became one of his signature silkscreen portraits.

After her brother’s passing in 1993, Doris Ammann resolved to complete his unfinished passion project, collaborating with the Andy Warhol Foundation and Phaidon Press to publish the first two volumes of the raisonné, Paintings and Sculptures 1961-1963 in 2002 and Paintings and Sculptures 1964-1969 in 2004. Since then, the Foundation has sponsored the publication of three more titles with Phaidon. The sixth book, Paintings and Sculpture 1978-1980, is scheduled for a spring 2023 release and will feature more than 185 commissioned portraits, Shadow paintings and diamond dust paintings, as well as the Polaroid of Amman. “The photographs and records of ownership from the past 50 years might otherwise have been lost, but rather have been instrumental in helping to reconstruct the provenance of Warhol’s work,” added Printz.

The Thomas and Doris Ammann Foundation made headlines last May when Larry Gagosian acquired Shot Sage Blue Marilyn (1964) for $170m ($195m with fees) at a Christie’s sale, making Warhol the most expensive American artist sold at auction. Proceeds from the sale of the Ammans’ collection, which brough in a total of $317.8m (including fees) benefitted various organisations that focus on children’s health and education.