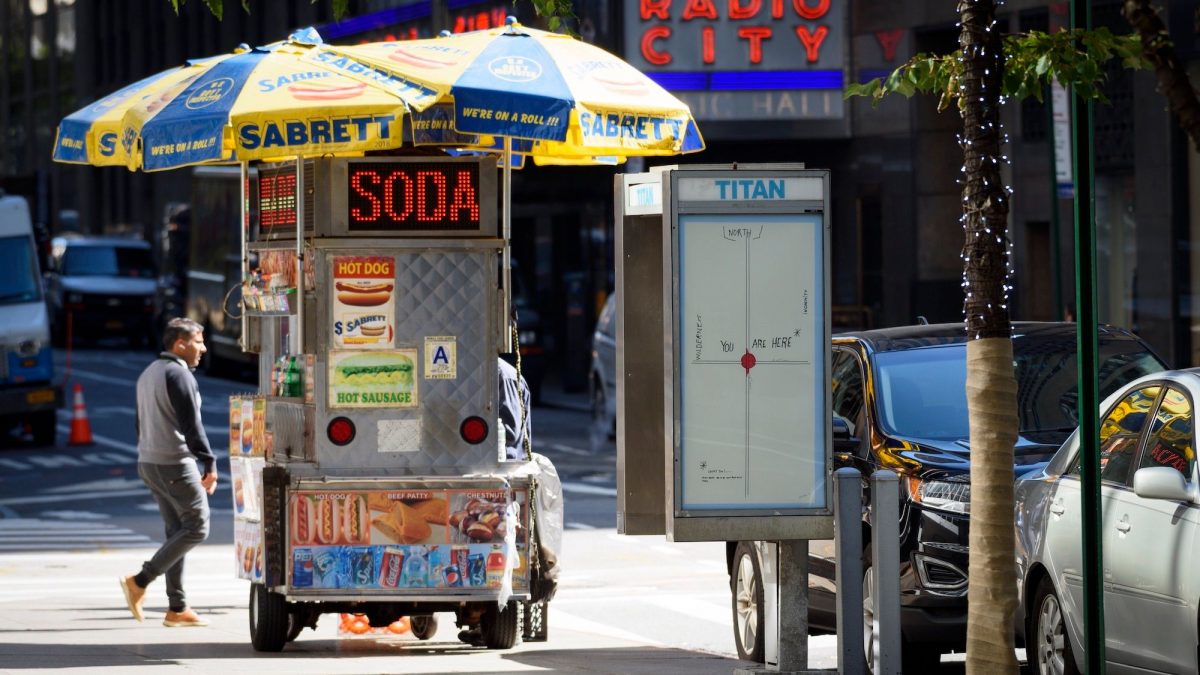 Chelsea galleries have a new neighbour on the block: Mexico City powerhouse Kurimanzutto is growing its US footprint with a 6,700 sq. ft ground-floor space on West 20th Street designed by New York-based architecture firm SO-IL. The gallery, which was founded by Mónica Manzutto and José Kuri with guidance from artist Gabriel Orozco in 1999, inaugurates the outpost on 11 November with the group show Todos Juntos (All Together), showcasing works by its entire artist roster. From Adrián Villar Rojas to Danh Võ, Abraham Cruzvillegas to Sarah Lucas, the 37-artist checklist is a who’s-who of the international arena under the fitting theme of unity, which was inspired by Rirkrit Tiravanija’s titular 47ft hammock installation, which was exhibited at the gallery’s Chapultepec district headquarters in 2014.

The new Chelsea space is partly a return to Kurimanzutto’s origins: Manzutto dropped out of her master’s degree study at New York University and quit her job at Marian Goodman Gallery to turn the idea of a gallery back home into reality with Kuri. “We had wanted to create a gallery with no space that responds to the freedom artists in Mexico had at the time with many artist-run spaces within a dynamic setting,” she says.

Over the decades, Kurimanzutto has evolved from a nomadic endeavor into a global key player recognised for its geographically broad programme, artist-led initiatives in and outside of Mexico and a space that often melds elements of a commercial gallery with a non-profit kunsthalle.

Modest in comparison to its Mexico City space’s grandiose scale, the gallery’s New York locale was collectively picked by many of its artists. “We showed over half of our artists locations in Tribeca and Chelsea, and many chose this space for its flexibility,” Manzutto says. She describes the inaugural show there as “a visual story that starts with our first presentation at Mercado de Medellín with 13 artists and follows our trajectory to the present”. The show features pieces from that very first project and others exhibited subsequently, as well as new works created in response to the gallery’s history. Wilfredo Prieto and Orozco, for example, have collaborated for a sound work, while Haegue Yang, Leonor Antunes and Damián Ortega all sent new sculptures to New York. The gallery’s newest artist, Kosovar conceptualist Petrit Halilaj, is also making his Kurimanzutto debut with a new piece.

The Chelsea space’s architecture was another collaborative process with the artists. Tiravanija gave input and Orozco provided the final layout to create “a flexible space of encounters such as an office that can function as a bar if needed”, Manzutto says. An Oaxaca-based mosaic company that previously collaborated with Orozco provided the tiles for the bathroom and the space’s Janette Laverrière-inspired lamps are an homage to Nairy Baghramian’s former collaboration with the late designer. The design of the front desk and the bench were helmed by another gallery artist, Gabriel Sierra.

Kurimanzutto will extend the show’s life with a brochure that documents key moments in and outside of the gallery, such as 2020-2021’s public art project Titan, which took over New York City phone booths with works by 12 gallery artists. After the space’s inaugural group show will be the New York solo debut of Mexico City-based artist Minerva Cuevas.