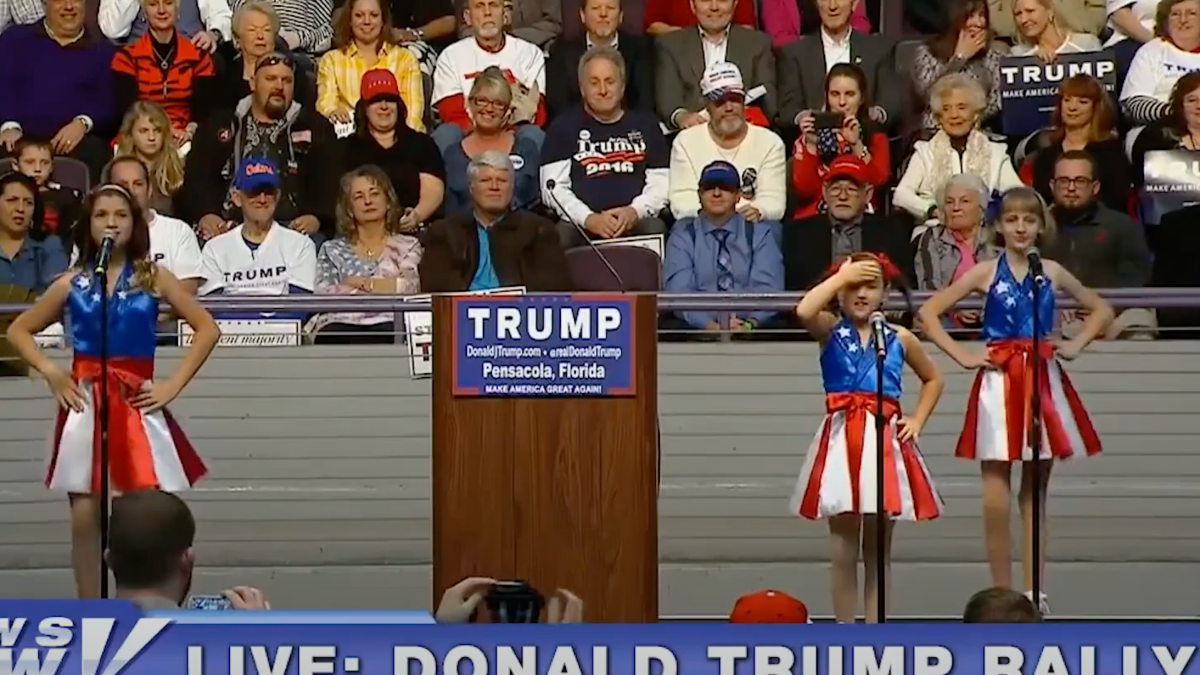 The UK premiere of Andres Serrano’s first feature film, Insurrection, charting the Capitol Building attack in Washington D.C. in January 2021, has been called off for being “pro-Trump”.

According to the artist, the Prince Charles Cinema in Leicester Square cancelled the screening on 11 November after “misinterpreting” its content. Serrano had been due to present a Q&A on right-wing extremism after the premier.

He tells The Art Newspaper: “I don’t want to call it censorship but it is. To say this film is ‘pro-Trump’ is like calling me a Jesuit priest. I’m not pro-Trump, I’m pro-art and sometimes art is not only open to interpretation but it’s also subject to misinterpretation.” The Prince Charles Cinema could not be reached for comment.

The film, which has been produced by the London-based organisation a/political, was debuted in Washington D.C. in January this year, one-year after the Capitol attack. Comprising news clips and smartphone footage sourced online, alongside archival imagery of the riots of the Great Depression, Serrano has described the work as “an immersive experience” of the Capitol attack, during which more than 2,000 Trump supporters, including members of the Proud Boy movement, a right-wing militia, stormed the US Congress in a bid to thwart the certification of Joe Biden’s election victory.

A/political now plans to hold a screening of the film on 11 November at St Johns Church in Hyde Park Crescent, London at 19:30.

Trump has previously been the subject of several of Serrano’s works; the artist first photographed the former president in 2004, as part of his America photo series. Since 2018, meanwhile, Serrano has been collecting Trumpian objects and images—among them Trump’s university diploma, Miss America paraphernalia and a souvenir miniature cake from Trump’s 2005 wedding to Melania, purchased for $1,880 at an auction in Boston. Serrano turned the collection into a book he released in 2020 titled The Game: All Things Trump, which created a panoptic portrait of the 45th US president.

Far from disparaging Trump, however, the collection reflected on why, for the past 40 years, the world has been so in thrall to the man. Serrano believes it boils down to Trump’s power to be all things to all people, previously telling The Art Newspaper: “He’s whatever you want him to be; he’s your enemy or your friend, your devil or your saviour. He’s good and evil or maybe just good or evil. He’s the reason for your dreams or your despair. He’ll play whatever role you want him to. He can be the uncle who exhausts everyone at the table or he can be your Santa Claus.”