Among American cities, Los Angeles has a reputation for being particularly car-centric, and it lacks the infrastructure for walkability or a robust public transit system. This choice of design is inherently political, as it makes commutes and travel across neighborhoods more inaccessible for people who don’t drive.

There’s also the fact that public spaces available to pedestrians generally aren’t constructed with comfort in mind, an issue Chicago-based artist Sarah Ross sought to remedy back in 2005 with the satirical Archisuits. Absurdly shaped, Ross’s four leisurewear pieces bulge with supports that perfectly fit into the negative space of benches, fences, and building facades. The designs draw a contrast between the soft, bendable wearables and the cold, rigid architecture, which the artist describes as “an arm of the law, a form that uses the built environment to police and control raced, classed, and gendered bodies.”

Nearly twenty years later, the project retains its original relevance and has gained new urgency as the climate crisis requires mass reduction in car use and an overhaul in how we collectively conceive of public areas. Ross shares with Colossal:

The same issues are happening where people are criminalized for being poor, black, brown, or disabled in public space. In many places around the globe, there is a turn to the right a monopoly of power is concentrated into the hands of the very few. We continue to live in siloed, segregated worlds.

Find more of the artist’s projects that consider how politics inform spaces on her site. 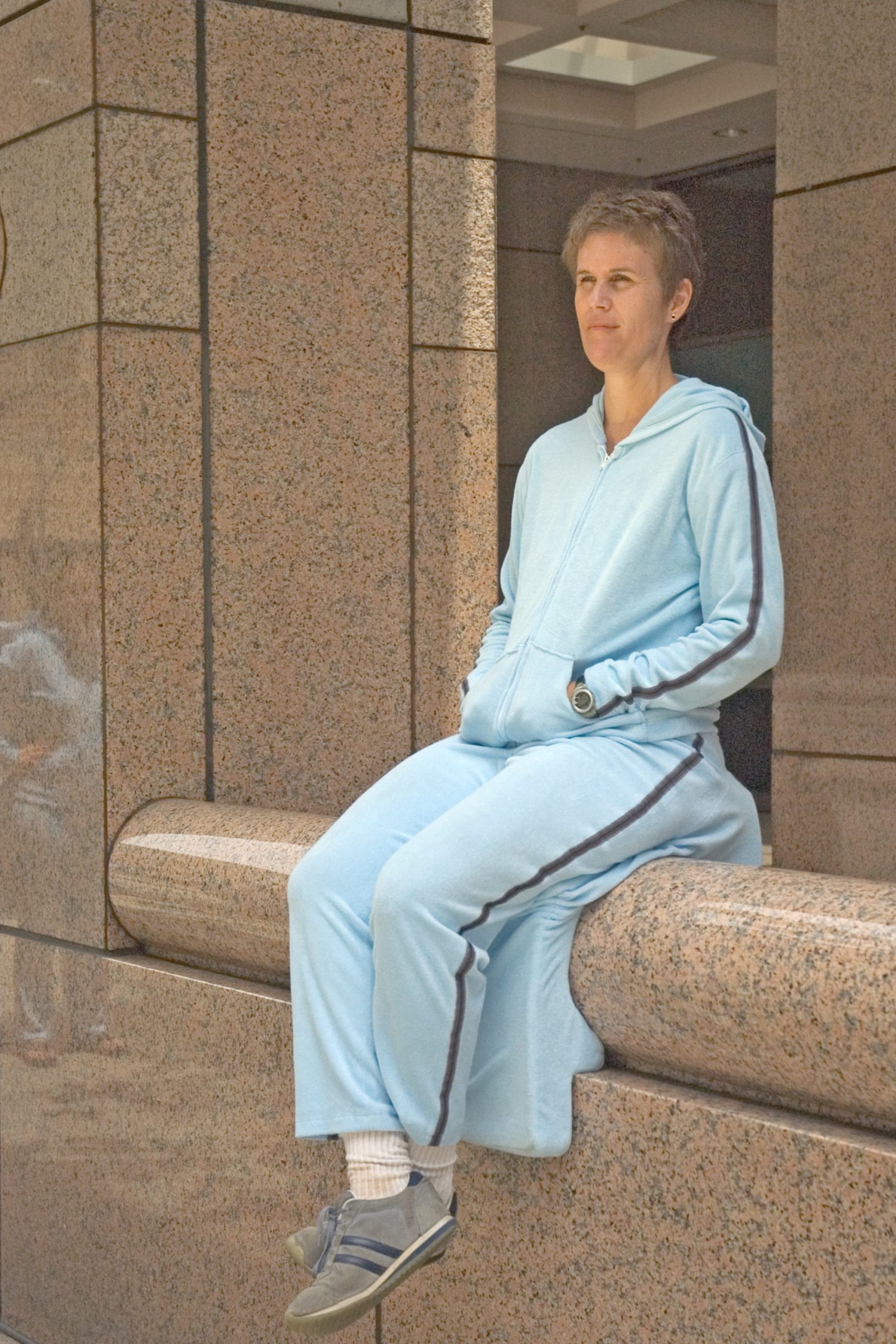 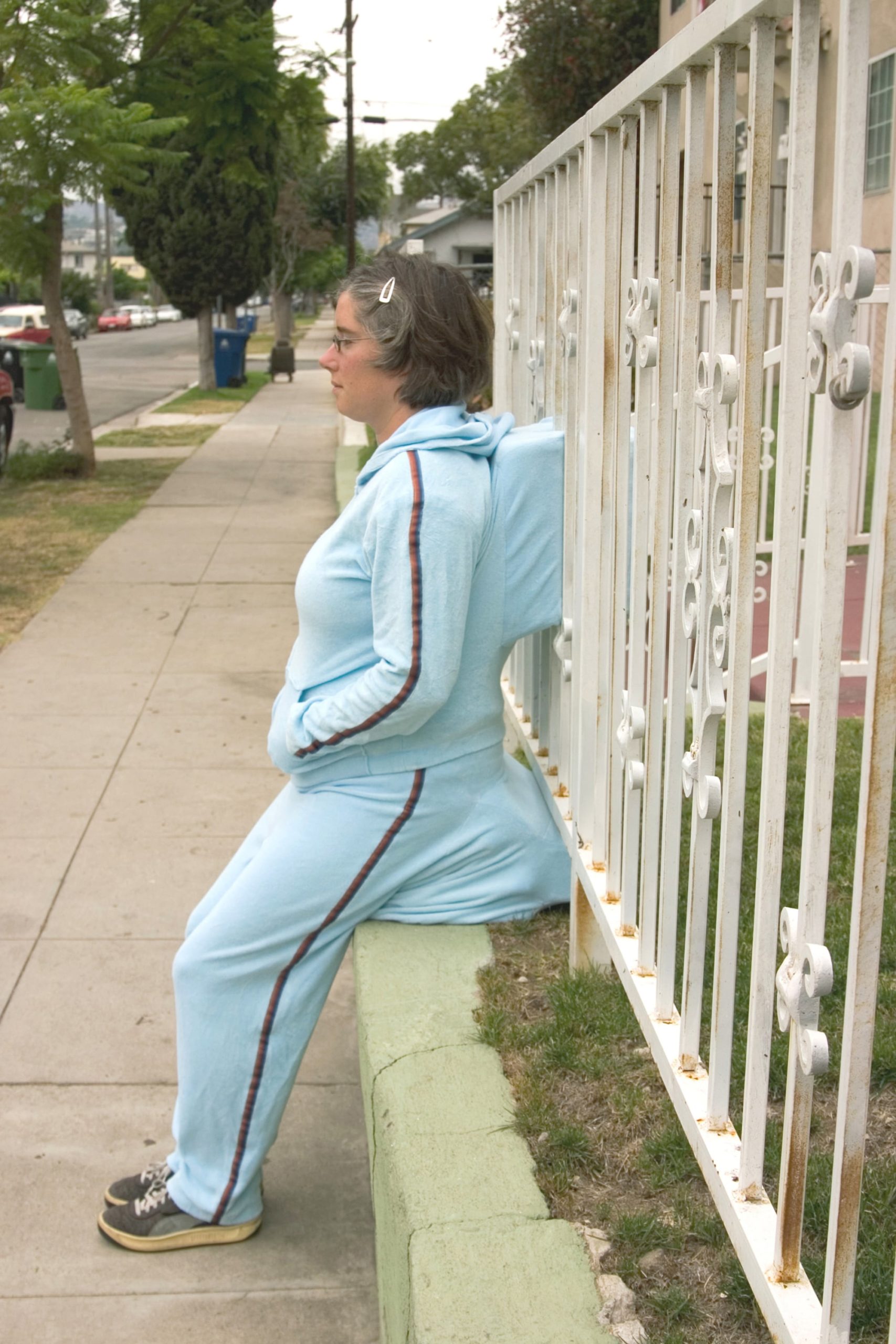 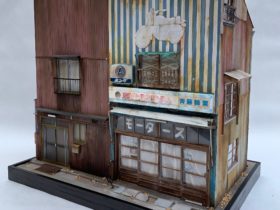 Mobile Architecture Twists and Morphs in Futuristic Cityscapes by AUJIK