An expert’s guide to Henri Matisse: four must-read books on the Modern master 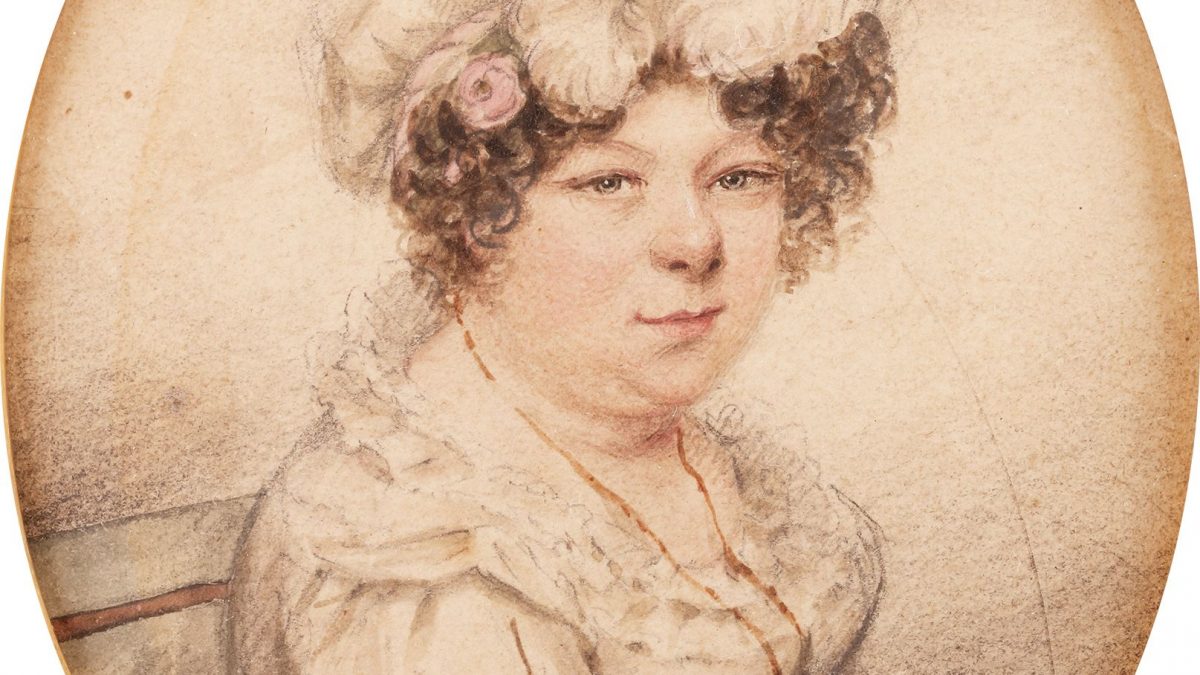 During her lifetime (1784-1850), Sarah Biffin’s name carried with it immediate public recognition. Born in Somerset, England without arms or legs, the congenital condition now known as phocomelia, she taught herself to sew, write and paint with her mouth. Against the odds, she rose from an itinerant life as a fairground attraction to forging an independent living as a professional portrait miniaturist. She exhibited at the Royal Academy and counted royalty among her patrons.

Despite hiding in plain sight, with works in public collections and an entry in the Oxford Dictionary of National Biography, until very recently her work and story had been largely forgotten. Suddenly, all that has changed. At Sotheby’s Pohl-Ströher collection sale in 2019, her 1821 self-portrait fetched an extraordinary £137,500. And last year, again at Sotheby’s, one of her meticulous watercolours of feathers, estimated at £4,000-£6,000, sold for over £60,000.

This book, accompanying the Philip Mould exhibition (1 November-21 December), comes at a moment when Biffin’s former celebrity is being retrieved. The vogue for her work coincides with a booming interest in and commercial appetite for topics pertaining to diversity and inclusion. The essays in Without Hands, however, go beyond simple reputational resurrection. Touching on her biography, her art and the historical context in which to view Biffin as a woman of disability, collectively they offer a genuine advance in our knowledge, a corrective to the more sensationalist approaches and a deeper understanding of the challenges she faced.

Ellie Smith uncovered the important fact that, rather than her parents offering her to the fairground showman “Mr Dukes”, it was with Biffin’s own agreement that she was contracted to him, and not until she was 20 years old. A new timeline details the extent of her travels as a public exhibit at county fairs where, for a fee, spectators could challenge their credulity by viewing the “Eighth Wonder” demonstrating her skill.

Emma Rutherford’s examination of Biffin’s art—self-portraits, still-life watercolours (most especially delicate and finely painted feathers), landscape vignettes and portrait miniature commissions—is refreshing in its appraisal of her work in the context of her peers, rather than through the prism of her disability. Biffin’s miniatures compare well with those of other successful artists such as Emma Eleonora Kendrick; her move from ivory to paper follows the general trend; and her need to supplement her income via art tuition was a hybrid career that others would have recognised.

It is impossible, however, to entirely disentangle Biffin’s work from her life story. Looking at her finely painted self-portraits, in which she presents herself as a respectable gentlewoman but with an honest, unflinching depiction of her physical condition, one cannot help but be curious about her everyday challenges. Essaka Joshua, an historical disability specialist, offers an important view of disability in Biffin’s lifetime: the vocabulary people used (such as “monstrous”), the prevailing attitudes and the culture of the fairground. While in the main, she says, Biffin evades more pejorative language—she is usually referred to politely but also unkindly by, for example, Charles Dickens in several of his novels—she was nevertheless advertised on handbills as a curiosity, a phenomenon and the “limbless wonder”.

Throughout her life, there was an uneasy interplay between Biffin as exhibit and her audience as curious voyeurs, which persists today

Biffin herself blended biography with art. She produced a short written narrative of her life and in some of her self-portraits, after which prints were made, she satisfied curiosity as to her method of painting, showing herself with her painting slope, a brush pinned to her shoulder. Biffin inscribed works as “painted without arms” long after she ceased attending fairs. Having a disability and overcoming physical limitations to achieve her skill were indivisible elements of her public image. Of course, the obstacles she had to navigate were not just physical but also social, as a woman attempting to achieve independence as a professional artist and art tutor.

Throughout her life, there was an uneasy interplay between Biffin as the exhibit and her audience as curious voyeurs, which persists today, including auction catalogues that sell her works accompanied by 19th-century advertisements for her fairground appearances. What this publication offers, however, is a much more nuanced, sensitive and reflective view. Not least in importance is the introduction by the artist Alison Lapper who, like Biffin, was born with phocomelia and whose body, in the form of Marc Quinn’s Alison Lapper Pregnant (2005), was exhibited on the Fourth Plinth in Trafalgar Square. Lapper confesses to being “astonished at the parallels between our lives”. More than anyone, she would understand the nature of the scrutiny that followed Biffin, coupled with the determination to succeed.