US government withholds art made by detainees at Guantánamo Bay

An expert’s guide to Henri Matisse: four must-read books on the Modern master 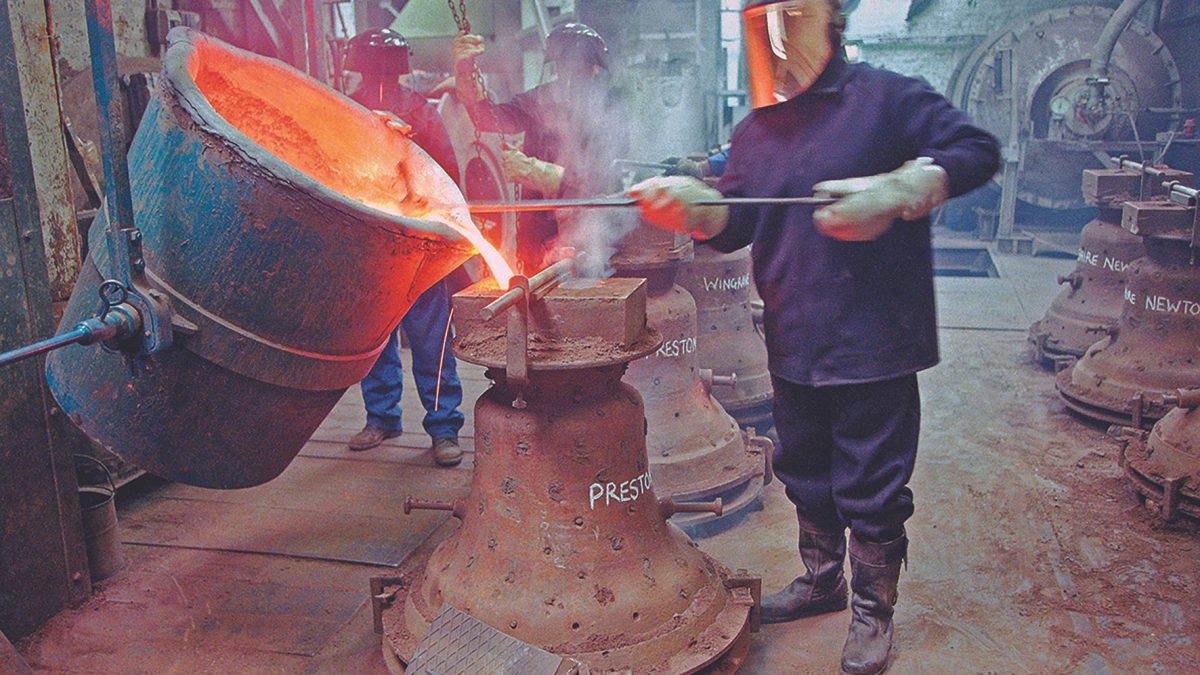 The Art Newspaper has learned that a centuries-old former foundry site in east London could be up for sale after the UK government approved a controversial plan to turn it into a boutique hotel development early last year. The Whitechapel bell foundry was bought by the US investment group Raycliff Capital, which pledged to transform the foundry into a 103-room hotel, café and studios for creative businesses.

But the landmark building is currently available to rent with the high-end estate agents Pilcher. “We are letting the building as a whole; the back section, which is the old foundry and the front section, which is a set of two period buildings,” says a Pilcher spokesman. Commercial galleries are encouraged to apply, he confirmed. Asked if the building is for sale, the spokesman says: “Not officially, but like everything, there is a price.”

A Pilcher sales brochure adds that the foundry has “immense charm and character”. Established in 1570, the foundry was famous for casting celebrated bells including London’s Big Ben and the Liberty Bell in Philadelphia.

The saga over the site is long-running; the foundry’s fourth-generation owners, Alan and Kathryn Hughes, sold it in 2017 to the property developer Vincent Goldstein after running the business for 45 years. Goldstein sold the foundry to Raycliff Capital, which planned to preserve the Grade II listed building at the front of the site and demolish a 1980s extension at the rear, making way for the hotel. Raycliff did not respond to a request for comment about the estate agent’s brief.

Crucially, the scheme was backed by Historic England, which stated in 2020 that the Raycliff proposal had “the makings of a successful heritage regeneration scheme and would provide a sustainable future for this important group of listed buildings”.

According to the Guardian, Raycliff promised to build a miniature foundry behind a glass screen where tourists could watch small handbells being cast, under licence from the original owners. Historic England approved this aspect, together with the promise that the scheme provided a measure of public access and remained sensitive to the historic fabric of the complex.

Meanwhile, in early 2021 the Ministry of Housing, Communities and Local Government agreed the Raycliff sale. The Art Newspaper asked the ministry—now the Department for Levelling Up, Housing and Communities—if it would intervene to block the offloading of the site. “Any new development proposals must follow the usual planning permissions process,” a department spokesperson says.

There was an alternative, however; the digital heritage preservation company Factum Foundation teamed up with the conservation group Re-Form Heritage to turn the site back into a working foundry. Both organisations want to acquire the foundry and buildings through the newly formed London Bell Foundry and form a charitable trust to then hold it in perpetuity as a working foundry.

The London Bell Foundry’s business model involves working with the “world’s greatest artists to produce bells”, says Factum Foundation. Earlier this year, for instance, the artist Grayson Perry unveiled a bronze bell (Covid Bell) at the Summer Exhibition at the Royal Academy of Arts in London, manufactured by the London Bell Foundry.

“The sale of these ‘art bells’ can support traditional bell-making and ensure the continuity of the same artisanal skills that have been practiced continuously in Whitechapel since the casting of the 12th-century bells for Westminster Abbey and earlier,” says Factum Foundation. The organisation was scathing about the role played by official conservation bodies and government in imperilling this important cultural asset, with calls for them to act, even at this late stage.