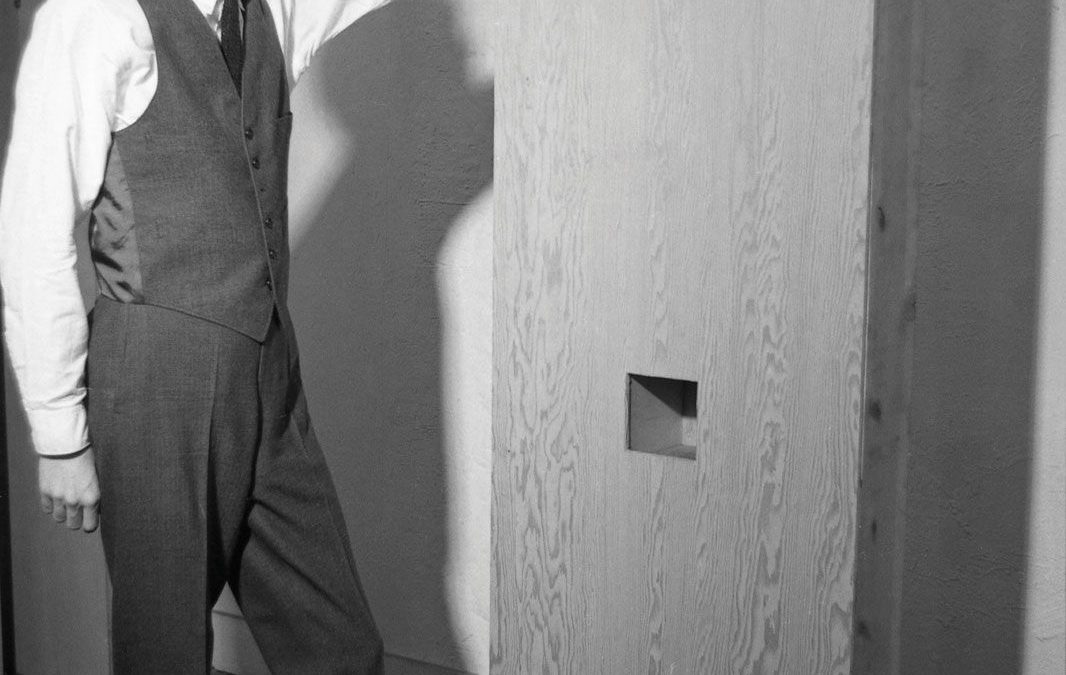 The Menil Collection is celebrating its historic relationship with the late artist Walter De Maria with a major exhibition of his work, comprising rarely shown and previously unseen pieces from its collection. Although De Maria is best known for his ground-breaking earthworks, the new show, called Boxes for Meaningless Work and spanning five decades, aims to expand scholarship on De Maria’s prolific career as well as give an insight into his radical experimentation across various mediums.

De Maria was born in California in 1935 and studied history and art at the University of California, Berkeley, before he relocated to New York, where in the mid-1960s he became a drummer for the band that preceded The Velvet Underground, known as The Primitives, alongside John Cale and Lou Reed. He abandoned the venture to focus primarily on sculpture, recalling in a 1972 interview that he was “an artist, not a musician”.

He briefly operated a gallery in downtown New York with the artist Robert Whitman, where he exhibited minimalist plywood sculptures that were sometimes inscribed with directions encouraging viewers to undertake tasks with no productive outcome—or what he aptly described as “meaningless work”. For example, Ball Drop (1961-64) asks viewers to drop a ball through the square opening of a tall plywood box to create a sound, while the monumental installation The Arch (1964) immerses the viewer within tall wooden columns, creating an inexplicably transcendental environment through simple geometric stacks.

Early in his career, De Maria was supported by Heiner Friedrich, the German art dealer who founded the Dia Art Foundation in 1974 alongside his wife Philippa de Menil, the daughter of the philanthropists and Menil Collection founders John and Dominique de Menil. Dia funded and continues to preserve some of the artist’s most ambitious and well-known projects, such as the seminal earthworks The Lightning Field in New Mexico and The New York Earth Room (both 1977). The latter, installed in New York’s Soho neighbourhood, is currently undergoing meticulous conservation along with his nearby installation, TheBroken Kilometer (1979).

“We all know De Maria because of his earthworks; it’s how I initially understood his work, so the idea of this exhibition is to show a more nuanced presentation of his practice across media with greater depth and complexity than what has been done in the past,” says the co-curator Michelle White, who organised the show with the Menil’s former chief conservator, Brad Epley. “We’re intent on showing the myriad of facets and materials he used, and in establishing a clear throughline that connects the pieces.”

The exhibition includes various drawings and several examples of De Maria’s early sound and video works, a lesser-known but paramount juncture in his career. The film Hardcore (1968) shows De Maria and the artist Michael Heizer shooting rifles against the remote backdrop of the Nevada desert. That same year, De Maria realised one of his first Land art pieces, Mile Long Drawing, comprising chalked parallel lines in the Mojave Desert in California, which took his minimalist approach outdoors. Another highlight is Ocean Bed (1969), a work that has been replicated for the exhibition, in which viewers are invited to recline on a mattress while listening to the ambient sounds of the ocean.

The Menil holds the largest collection of works by the artist, spanning around 700 pieces, most of which are on paper. Thirty of the works in the exhibition have never been exhibited before. De Maria’s first major solo museum exhibition in the US was also held at the Menil in 2011 and featured some of the last works he created before his death in 2013, some of which are included in this exhibition too. Among these are the yellow painting, The Color Men Choose When They Attack the Earth (1968), which has been joined by two paintings from 2011—one red and one blue—each similarly embedded with a short anti-war phrase on a stainless-steel plate.

The exhibition aims to “showcase the Menil’s holdings of De Maria’s work in order to provide an opportunity for scholars, curators and others to expand their understanding and appreciation of the work”, White says. “There’s so much that is still unknown about De Maria and by opening the doors to our collection perhaps new insight can emerge.”

The exhibition has been funded by the Eleanor and Frank Freed Foundation and other donors, with research supported by the Terra Foundation for American Art. Gagosian gallery has also recently published a 500-page monograph devoted to the artist, including essays by experts in the field such as Donna De Salvo, Michael Govan and Elizabeth Childress and Michael Childress.