The first mega-gallery for design? Inside Carpenters Workshop’s ambitious expansion 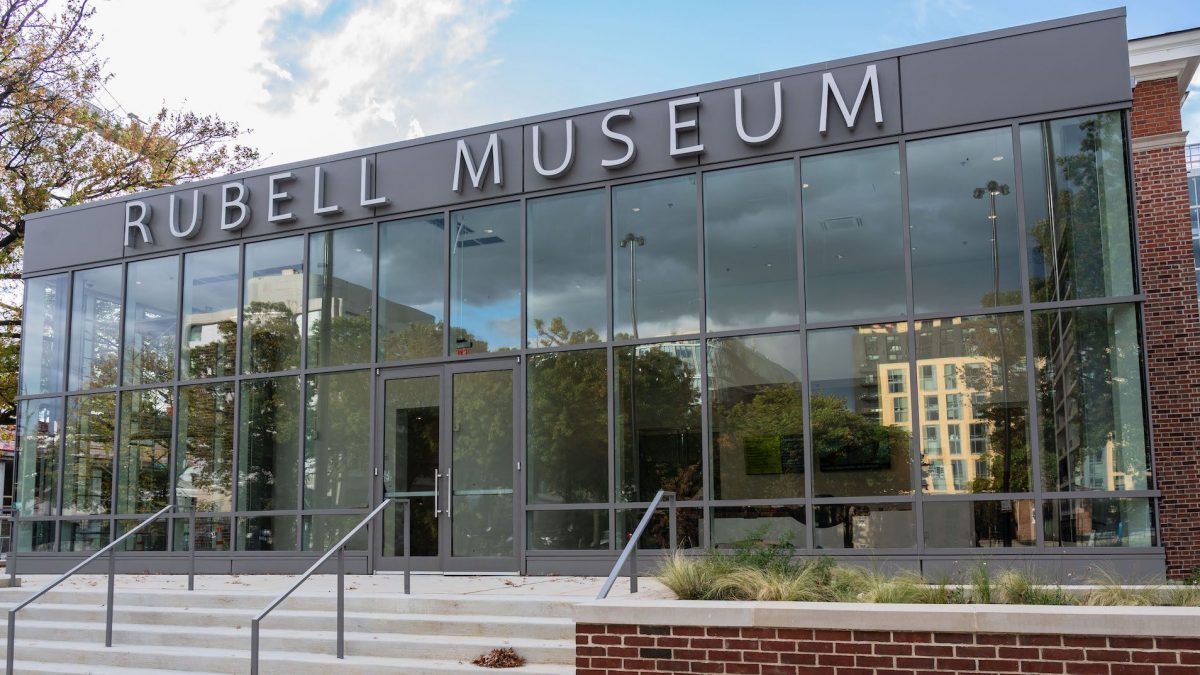 The last major museum to open in Washington, DC, the Smithsonian Institution’s spectacular, hulking National Museum of African American History and Culture in 2016, was the product of a process that required the US Congress passing legislation, the raising of hundreds of millions of dollars and more than a decade of planning and advocacy. The Rubell Museum DC, which opens to the public tomorrow, is a very different institution owing largely to the efforts of two people: Miami-based collectors Don and Mera Rubell, who co-founded it with their son Jason Rubell.

A showplace for their holdings, which form one of the world’s richest private collections of contemporary art, the museum is housed in a 116-year-old building in south-west Washington that formerly functioned as a historically Black public school. Its director is former art dealer and gallery director Caitlin Berry.

The 32,000 sq. ft museum is launching with an exhibition titled What’s Going On after the iconic song and album by Marvin Gaye, a graduate of that school, Randall Junior High School. It features more than 190 works by 37 artists, many of them installed in former classrooms, while several large-scale works are displayed in the building’s high-ceilinged, 4,000 sq. ft auditorium. The other inaugural exhibition at the museum is a solo show by Washington, DC-based artist Sylvia Snowden, renowned for her bold and thickly rendered paintings.

According to Don and Mera’s son Jason Rubell, the family’s new space not only fills a gap in Washington’s museum ecosystem—which leans more historical than contemporary—it is also an ideal context for the collection. “The museum will illustrate the unique role of artists as teachers in enriching minds by revealing new perspectives,” he says. “With its exclusive focus on contemporary art, the Rubell Museum DC seeks to complement the vast array of cultural institutions the city has to offer.”

The former junior high school’s transformation into a contemporary art museum was designed by architecture firm Beyer Blinder Belle, which has offices in Washington and New York. The firm is also behind the design of an adjacent apartment complex that is being developed in tandem with the museum project. The museum building, which the collectors purchased in 2010 for $6.5m from the former Corcoran Gallery of Art, is located just across the street from another Rubell property, the Capitol Skyline Hotel.

The new museum’s location in a historically diverse neighbourhood that has felt the force of both Washington’s “redevelopment” in the 1950s and 60s, and its rapid gentrification in the past decade presents an opportunity to address local issues through its programming, according to Jason Rubell. “The museum’s programming will be responsive not only to the city of DC, but to the community and building in which it’s situated,” he says. “In bringing our family’s art collection to our nation’s capital, it is our hope that the work will take on new resonance and offer the opportunity to reflect on our changing world in a place of political and social debate.”

As part of its engagement with the local community, the Rubell Museum DC will be free to Washington residents (general adult admission costs $15).

The new museum’s stately, historic brick building is a far cry from the Rubell Museum Miami, which occupies a sprawling 100,000 sq. ft warehouse in the South Florida city’s Allapath neighbourhood that opened in 2019.