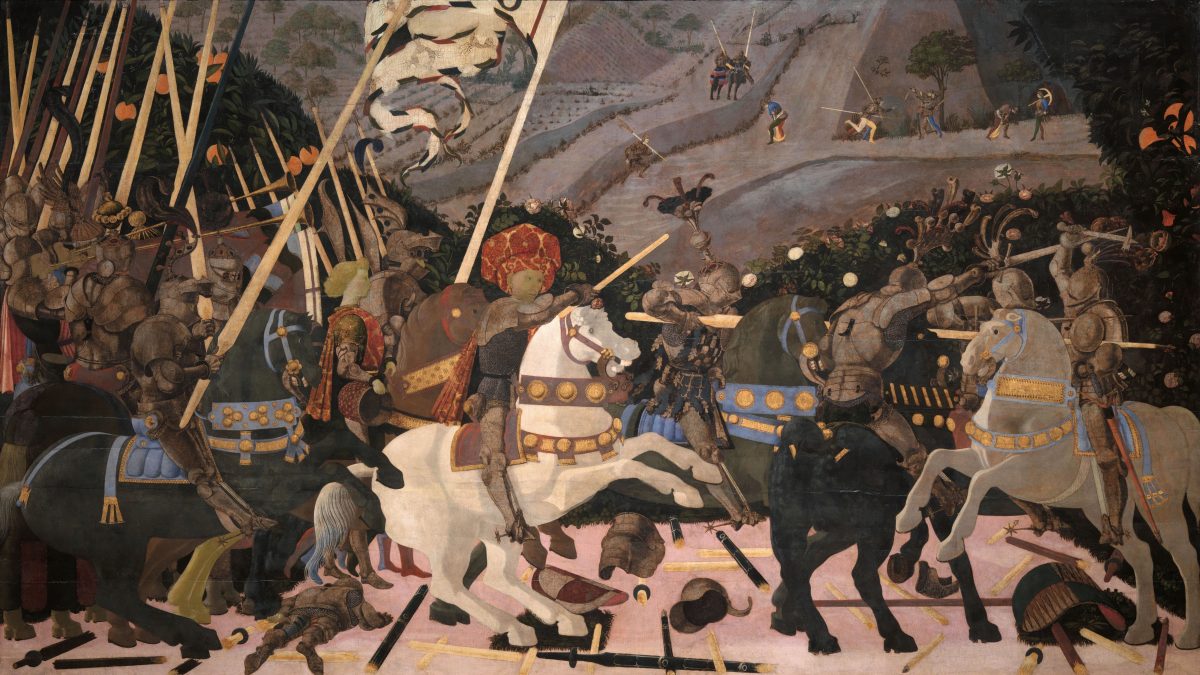 While Britain attempts to struggle free of its self-inflicted chaos—with the controversial announcement of a fifth Tory prime minister in just six years amid public clamour for a general election—a smaller controversy surrounding one of the country’s flagship institutions continues to rumble on.

The architecture critic Hugh Pearman, who has provided vocal opposition to the planned new Sainsbury Wing main entrance to London’s National Gallery, argued his case in the October issue of The Art Newspaper. His concerns, around what he terms “drastic and irreversible changes” to a Grade I-listed building, are addressed in the upcoming November issue by Gabriele Finaldi, the director of the National Gallery, who is masterminding the ambitious architectural transformation, NG200, of which the £35m entrance is just one element. Finaldi’s leading article is accompanied by new images from the gallery’s revised planning application, with a decision on it due on 29 November.

Meanwhile, eight past presidents of the Royal Institute for British Architecture (RIBA) have written to Westminster’s planning office to object to the plans. Their letter encourages the National Gallery to go back to using the central portico of the Wilkins building, which was always intended to be the main entrance.

In anticipation of getting the go-ahead, the gallery has already removed many paintings from the Sainsbury Wing, which are now cropping up in rooms that have been vacated to receive them. Paolo Uccello’s rousing The Battle of San Romano (around 1438-40) made a temporary re-appearance on its way to conservation (the three-year closure of the Sainsbury Wing provides an opportunity to restore some key Early Renaissance works), while others such as Carlo Crivelli’s magnificent The Annunciation, with Saint Emidius (1486) have resurfaced as part of a rotating display. The plan is inevitably disruptive, but the gallery has had other kinds of disruption to contend with—notably the chaos that ensued when Just Stop Oil protesters doused Van Gogh’s Sunflowers in tomato soup.

To return to Britain’s unfortunate run of prime ministers, Bendor Grosvenor was minded to issue a correction in print, as he had overstated the number in his September Diary column. However, he now looks extraordinarily prescient. Fortunately for him (and evidently most of the country), Boris Johnson 2.0 was forced to scrap a Tory leadership comeback, so the figure Bendor mentioned in his Diary (five in six years) now holds, with Rishi Sunak taking up the reins and promising to serve with “integrity and humility”.