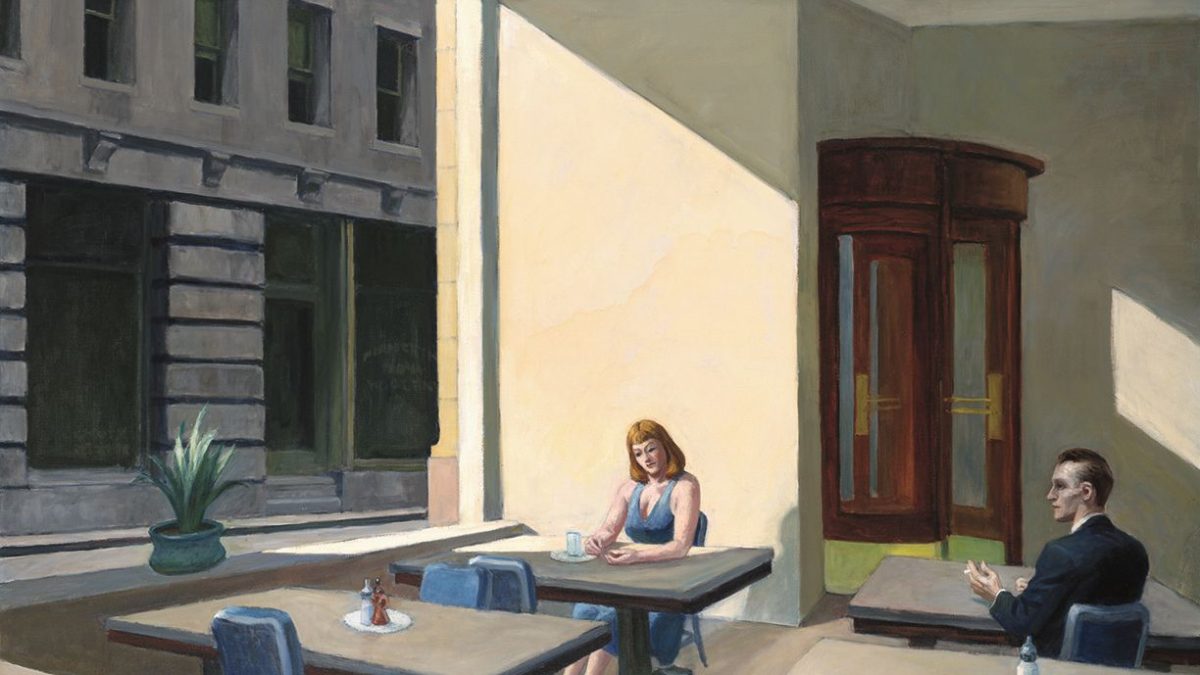 This week: the recent opening of Edward Hopper’s New York at the Whitney Museum has reignited a controversy over the provenance of some of his works. We talk to the leading Hopper scholar Gail Levin about the story of Arthayer R. Sanborn, a Baptist Minister who befriended the Hopper family and eventually amassed a vast collection of memorabilia and art, some of which is in the Whitney Museum’s exhibition.

In London, Iain Forsyth and Jane Pollard tell us about The Horror Show!, their exhibition looking at British culture over the past 50 years, and how artists, film-makers and musicians have used horror and fantasy as a means of exploring the political and social realities of the UK in that time.

And this episode’s Work of the Week is the newly restored Death of the Virgin by the Flemish primitive painter Hugo van der Goes, which is the centrepiece of a new exhibition in Bruges.