‘It’s expected that a Black artist do Black figuration—it’s become our prison’: Brazilian artist Maxwell Alexandre on the politics of painting bodies 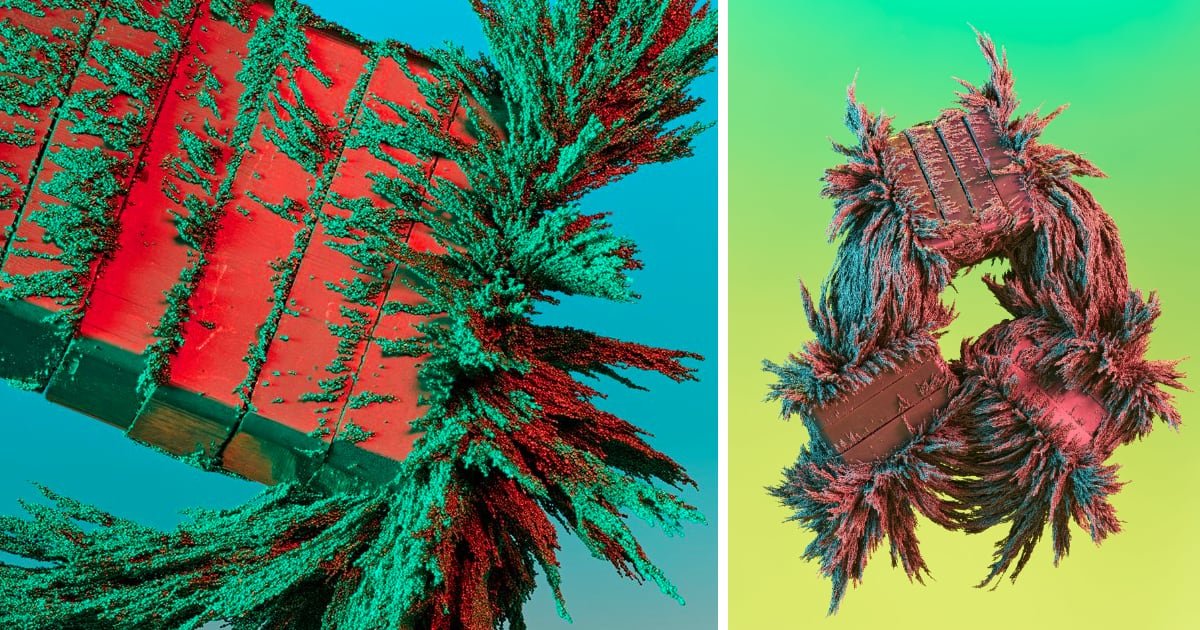 A fascination with nature, science, and the vast mysteries of the cosmos has inspired Alabama-based photographer Zac Henderson’s series Dark Matter III, part of an ongoing project that transforms magnets and metallic grains into spectral and unearthly forms. As its name suggests, the works are inspired by dark matter, a form of matter thought to be abundant in the universe, integral to its structure and evolution, and yet difficult to detect. Henderson describes it as “what keeps galaxies glued together,” and he’s influenced by the interaction of unseen forces on the world around us.

Dark Matter II explores the nuances of physical power and challenges perceptions of size and depth, creating otherworldly forms that can be interpreted in enormous galactic proportions or at a microscopic scale. “I like for there to be a reward for looking closely at the work,” Henderson says. Around forty photos taken at different focal points are layered into one composite, giving each image immense clarity with emphasis on detail and texture.