‘How dare YOU?’: we speak to Just Stop Oil, the eco activists who threw soup over Van Gogh’s Sunflowers 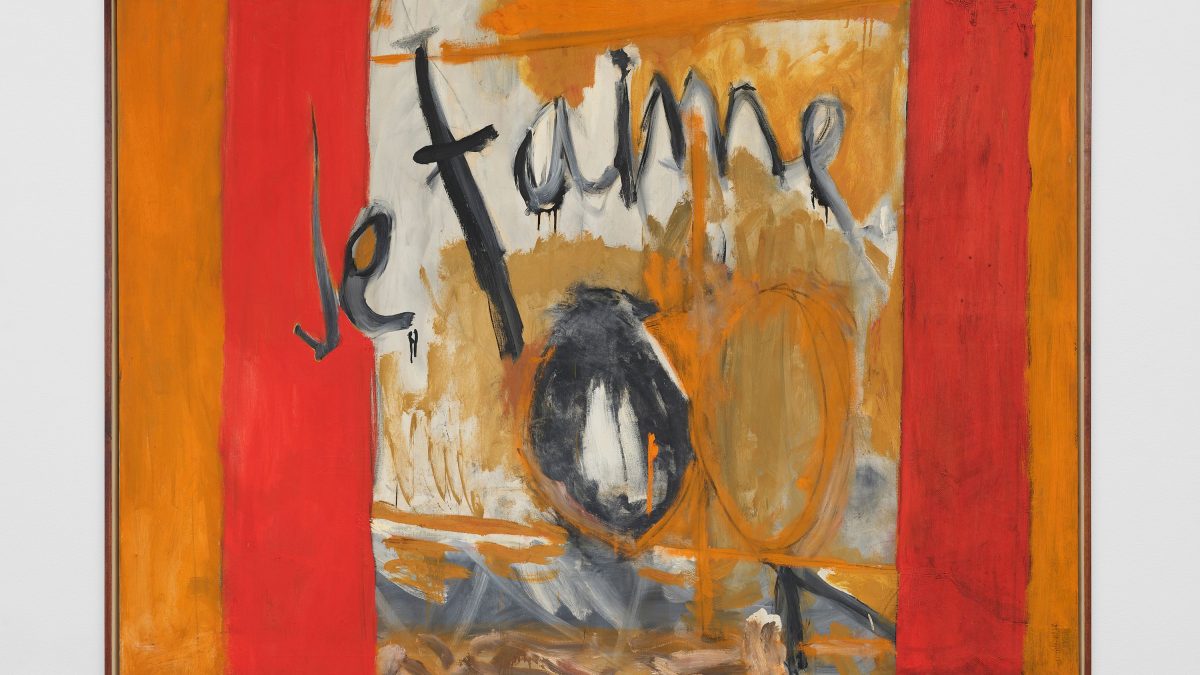 “I didn’t speak French until 2pm on the opening day,” said one gallery owner. “There were museums and collectors from all over the world. It didn’t feel like a Parisian fair,” added Fabienne Leclerc, the director of In Situ Fabienne Leclerc gallery. Most dealers at the fair agree that the VIP network of Art Basel has changed the game for Paris, bringing in a harvest of new clients. There were many new European collectors but it was the directors of several US museums, from the Museum of Modern Art in New York to the Art Institute of Chicago, that were most notable. There were high-calibre collectors, from the Rubells to Harry B. Macklowe, who sold his huge collection at Sotheby’s to settle his divorce, and a cohort of US art advisors who have long been missing from the Paris scene, including Lisa Schiff, Abigail Asher and Barbara Guggenheim. Many Asian collectors and advisors were also present, with Koreans taking the lead.

The only downside to the opening was the crowd. “Too many people slowed down the sales, and there was no way to sit down for five minutes with a collector on the opening day. There should be fewer guests at the first VIP opening,” said Samia Saouma, the director of Max Hetzler Gallery. After a short tour of the satellite fairs, some collectors who had initial reservations about works returned yesterday. “I saw some excellent works of art with a dynamic presentation. The quality of the visitors was unbelievable,” observed the collector Alain Servais.

Max Hetzler Gallery hung a splendid monumental tapestry by Glenn Brown in the aisle, which has just been woven in the French town of Aubusson (known for its tapestries), which is a first for the artist. “The price, $350,000, is more affordable than his paintings from the same series, which go for $2m,” says Saouma. The gallery sold pieces by Giulia Andreani, who was nominated for the Prix Duchamp 2022, and the duo Ida Tursic Wilfried Mille. Zeno X gallery sold works by Mounira Al Solh for less than €30,000 to a Dubai collection and the Art Institute of Chicago, and a piece by Marlene Dumas to a UK collector for around €400,000. Pace yesterday sold a work by Robert Motherwell for $6.5m, David Zwirner a Josef Albers for $1m, and Almine Rech a Scott Kahn for around $1.2m.

Of course, Paris is not as big as Basel. The fair is missing the same number of US billionaires, those who are likely to acquire the Picassos and Bacons brought by Acquavella for several tens of millions of dollars. Yesterday, they were still available on the stand of the New York gallery, present for the first time at a fair in France, since the FIAC edition included a focus on Modern art.

“It would be a lie to say that everything is better than at the FIAC,” said one exhibitor. “We also sold very well there last year. Of course, here there is a better organisation, a better selection of galleries and collectors.” Just as in Basel this summer, buying decisions seem to be less impulsive than in the past. “The market is very strong and so are the prices,” says a European collector. “A lot of activity is happening in the preview, but also after the fair,” notes Saoumia.

David Kordansky gallery sold out, with large paintings by Hilary Pecis priced at $150,000. “I arrived too late for this artist, who is in the top 50 most wanted at the moment. I’ve been waiting for two years, there’s a waiting list. I’m very patient, I’ll wait for her exhibition next March,” confides the collector Stéphanie Fribourg. Laurent Dumas, the head of the real estate group Emerige and a great supporter of the French scene, was able to acquire works by Carmen Neely at Mariane Ibrahim gallery, Hilary Balu at Magnin-A, Latifa Echakhch at Dvir gallery, Guillaume Leblon at Nathalie Obadia gallery, Edgar Sarin and Anne-Marie Schneider at Michel Rein gallery, and Kader Attia at mor charpentier gallery.