Portrait of Peter Wilson, July, 1989, Boulder. Photo: Allen Ginsberg. Raymond Foye My introduction to PLW was not through his writings but through his after-midnight radio show on WBAI, Manhattan’s branch of Pacifica public radio. His program was called the Moorish Orthodox Radio Crusade and it was freeform FM radio at its finest. In a deep and mellifluous voice, he told stories and read from zines, took phone calls from his listeners, and played music cassettes collected on his travels in Afghanistan, Iran, Bali, and Ireland. His free-associative patter was erudite and accessible, witty but never forced. The epitome of geniality, there was something all-knowing about him, a radio wizard. It was like wandering through the airwaves equivalent of a Middle Eastern bazaar. And after every show the same NYC cab driver was waiting outside the station, eager to ride him home for free, as a token of gratitude, […] 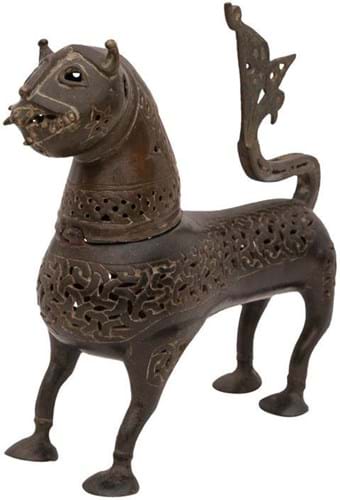 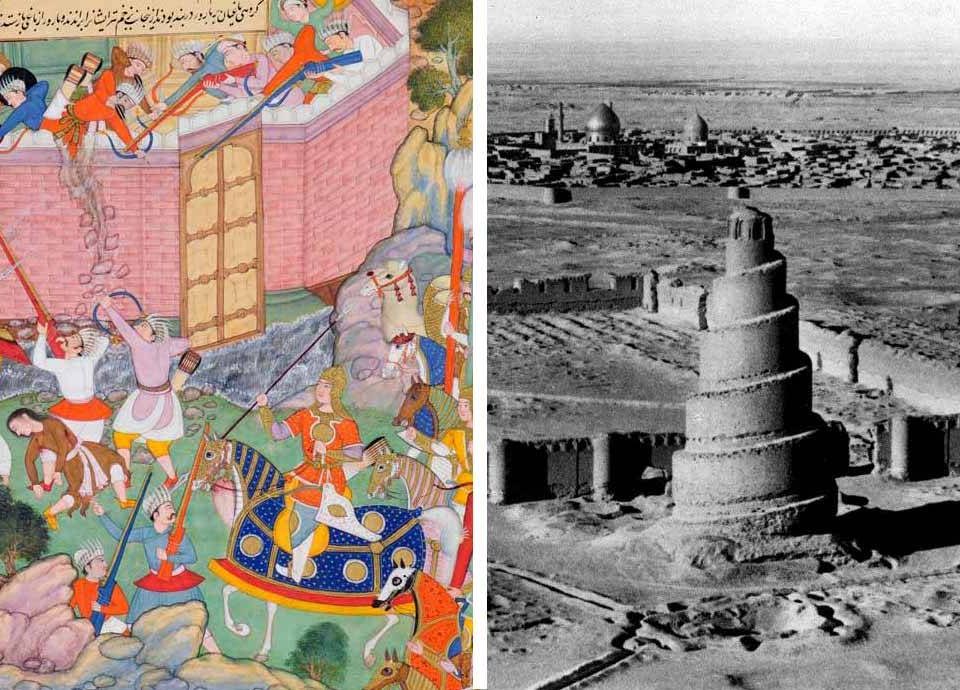 The Art & Architecture of the Abbasid Caliphate 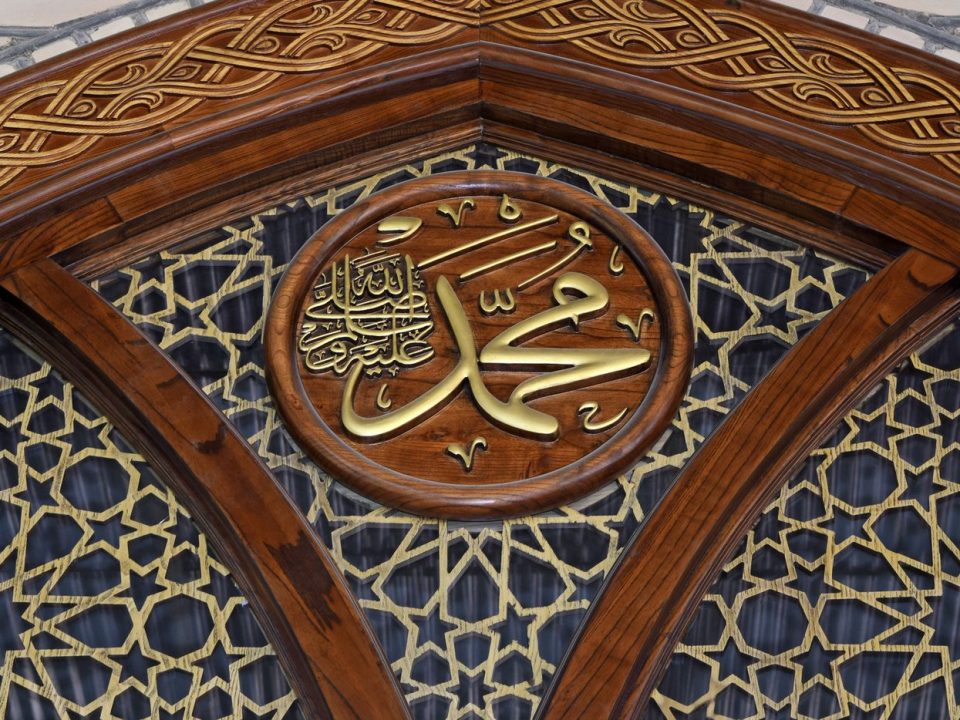 ‘Canceling’ Islamic history is a disservice to Muslim students