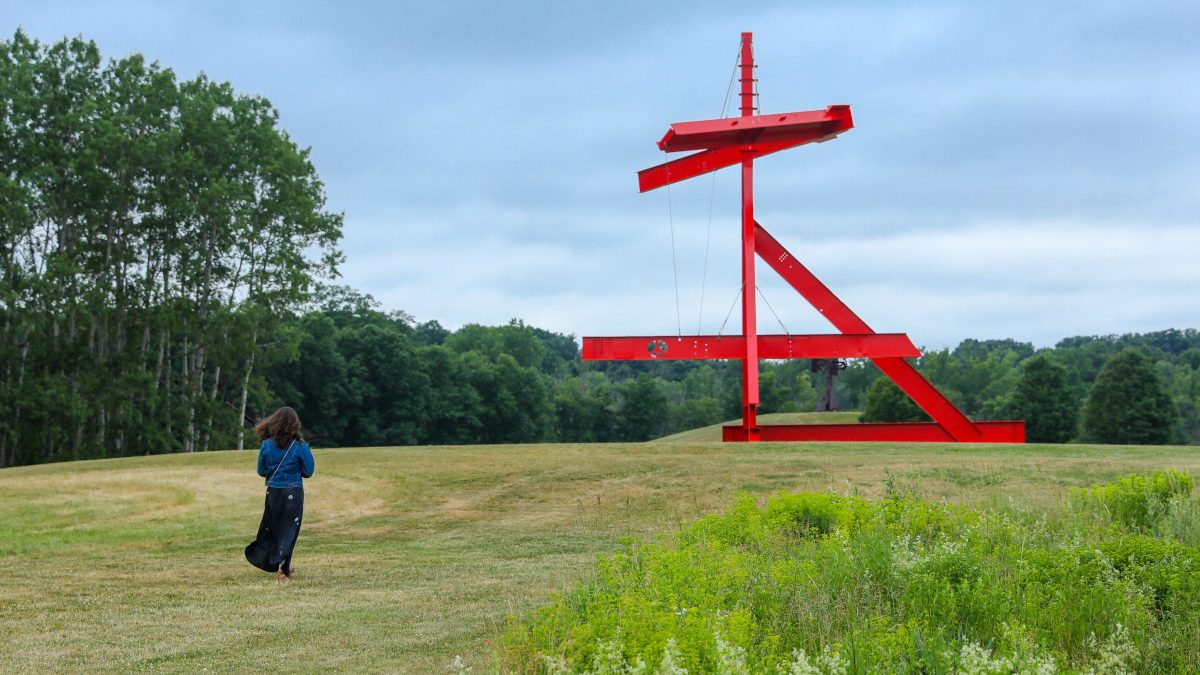 The Storm King Art Center in upstate New York has appointed Eric Booker as associate curator. Booker, who will work under the institution’s artistic director and chief curator Nora Lawrence, was previously the assistant curator and exhibition coordinator of the Studio Museum in Harlem, where he made significant contributions to the museum’s public art programme, including overseeing a partnership with the New York City Department of Parks and Recreation to realise monumental commissions by artists such as Simone Leigh, Firelei Báez and Kevin Beasley.

Booker studied art history and visual culture at Michigan State University, , specialising in museum studies. He has previously held roles at Solomon R. Guggenheim Museum, the Calder Foundation and the National Academy of Design in New York. His curatorial work has focused on championing overlooked histories; his forthcoming book Smokehouse Associates examines the understudied eponymous art collective of abstract artists that emerged in Harlem in the late 1960s and included figures such as William T. Williams and Melvin Edwards.

“I’m really interested in what it means to decentralise the arts,” Booker tells The Art Newspaper. “My previous work at the Studio Museum in Harlem—an institution founded by a diverse group of artists and activists that created a space of possibility for artists of African descent—has led me to consider the 1960s not only as this moment of great upheaval, but also a critical period of new beginnings. Artists of colour, women and queer artists formed institutions outside of museums altogether, cultivating a sense of possibility and social relevancy in public space.”

He adds, “Storm King is an important part of this critical history. Founded in 1960, it has continually made space for artists to reconnect with the environment—a radical proposition at the time that has since shaped the history of public art. I’m excited to carry this legacy forward.”

Booker will work on developing special exhibitions and collection presentations, contribute to publications and work with the education and public programmes department. He joins the centre as it embarks on a $45m redesign that will transform the grounds of the 500-acre sculpture park to better accommodate artists-in-residence, facilitate in-house conservation, and adapt to an exponential increase in attendance over the last decade.