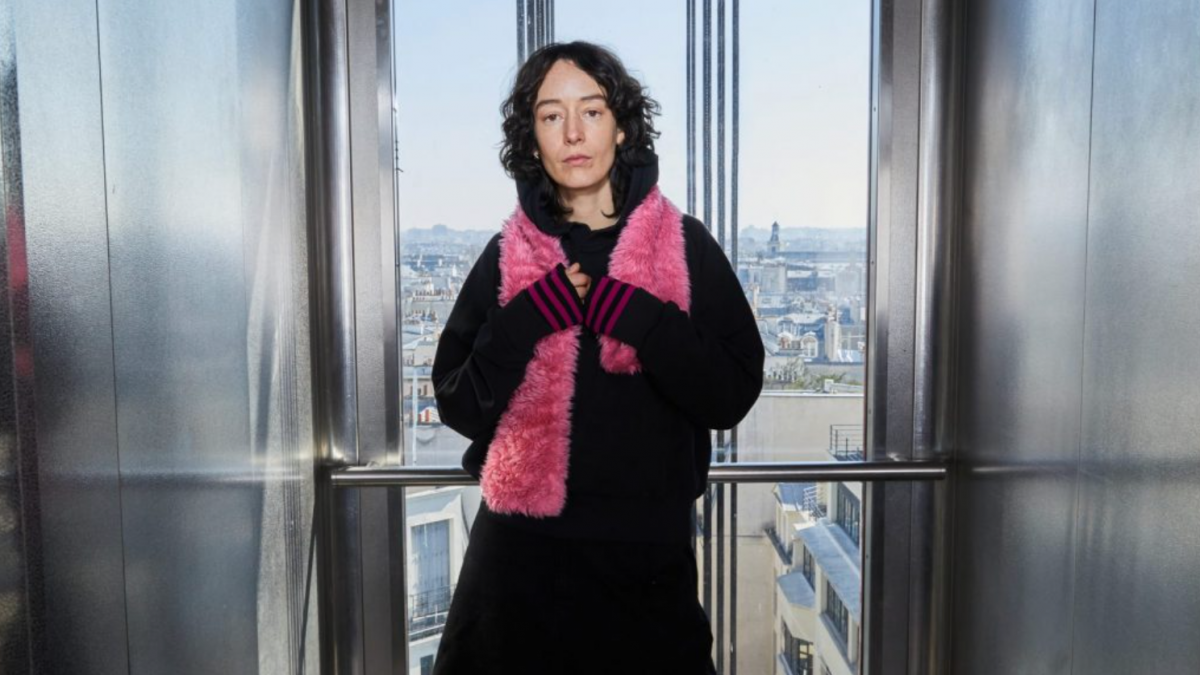 The French artist Mimosa Echard has been awarded the Prix Duchamp, France’s most prestigious contemporary art prize. As part of the award, Echard, who is based in Paris, will receive €35,000. Echard will also undertake a residency in Miami in the United States via Villa Albertine, an institution created by the French Ministry for Europe and Foreign Affairs.

Echard’s installation Escape More (2022) is on show at the Centre Pompidou along with works by the three other nominees: Giulia Andreani, Iván Argote and Philippe Decrauzat (until 2 January 2023). The work comprises disparate elements such as a television, cherry stem and lace pieces, on show behind panes of glass coated in running water.

In a video posted on Twitter by the Centre Pompidou, Echard describes Escape More. “I would say that the work has allowed me to connect, without any hierarchy, all of the stages and processes in my work. You could say that it’s a liquid tableau, a cryptic image… a looped urine fountain. I became interested in research around urine and the medication [drawn from] mares which have been prescribed for women going through the menopause [hormone replacement therapy],” she says.

Echard’s practice also encompasses paintings, ceramics and video games. According to her gallery, Galerie Chantal Crousel in Paris, her work is “inspired by the creation of hybrid eco-systems where the living and the non-living, the human and the non-human coexist”.

In a video posted online by Nowness, Echard discusses her daily routine in her studio at Nogent-sur Marne outside Paris. “I have always been passionate about all those stories about biology and the sexual life of plants,” she says.