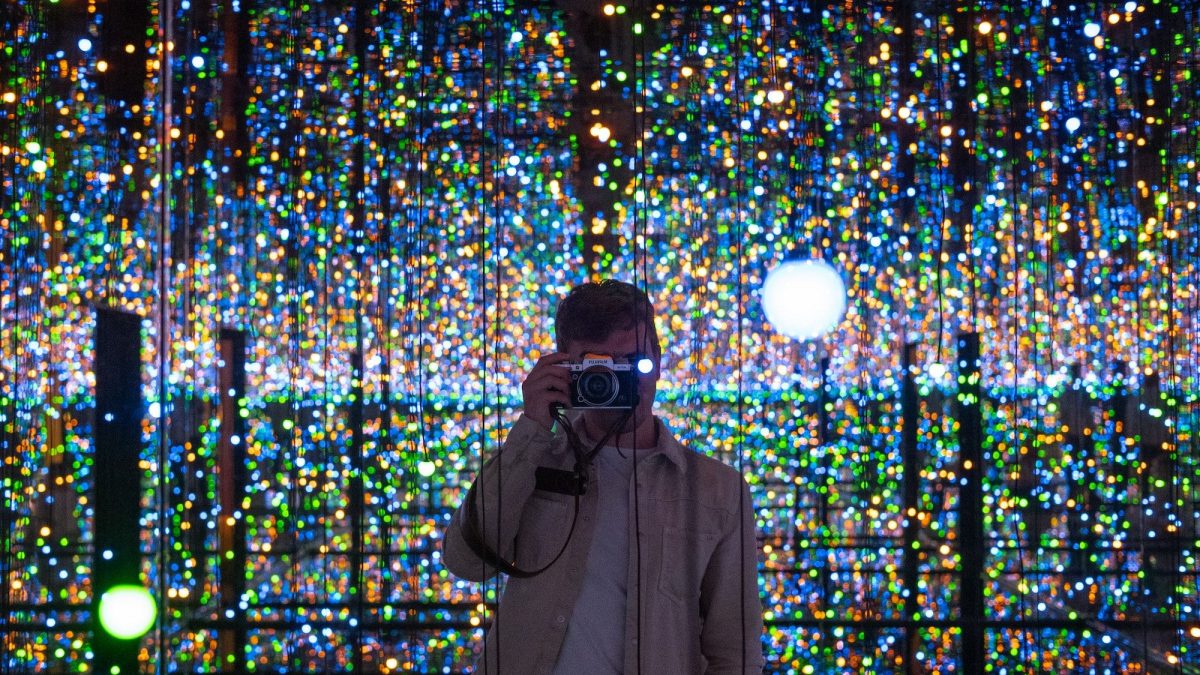 “Public art is a staple of this city, and we are excited to bring it to the Long Island Rail Road for all New Yorkers to enjoy during their commute,” New York’s governor Kathy Hochul said in a statement.

The contemporary art commissions, from a world-famous Japanese artist and a longtime New Yorker, will join countless historic artworks in the Grand Central Terminal subway and commuter rail complex, including the iconic ceiling painting of constellations by Whitney Warren and Paul César Helleu that hangs over the main concourse.

“Whether it’s the constellation ceiling or the Tiffany clock or the statue of Mercury—the art and design make the terminal a true landmark and a destination,” the MTA chair and chief executive Janno Lieber said in a statement. “The new LIRR Grand Central Madison facility below the existing terminal carries this tradition forward with art that elevates the travel experience and creates a sense of place. These 2,400 sq. ft of floor-to-ceiling mosaics are permanent gifts to the people of New York.”

The artists were selected through a competitive process, which included requiring finalists to submit site-specific proposals within the terminal. Smith and Kusama’s new commissions won’t be the only flashy below-ground contemporary art in Midtown. Last year, the first elements of a three-part video and mosaic installation by the US artist Nick Cave were installed in the tunnel under 42nd Street connecting Grand Central Terminal to Times Square.

The cost of the art commissions is unknown, but the Grand Central Madison terminal is part of an $11bn project formerly known as East Side Access, construction for which began in 2001.