Home Is Where the Doodles Are: Playful Drawings Crawl Across Every Inch of a 12-Room House

After attempts to save it, the studio of Kurt Schwitters—who escaped Nazi Germany to become one of England’s great Absurdists—is to be sold 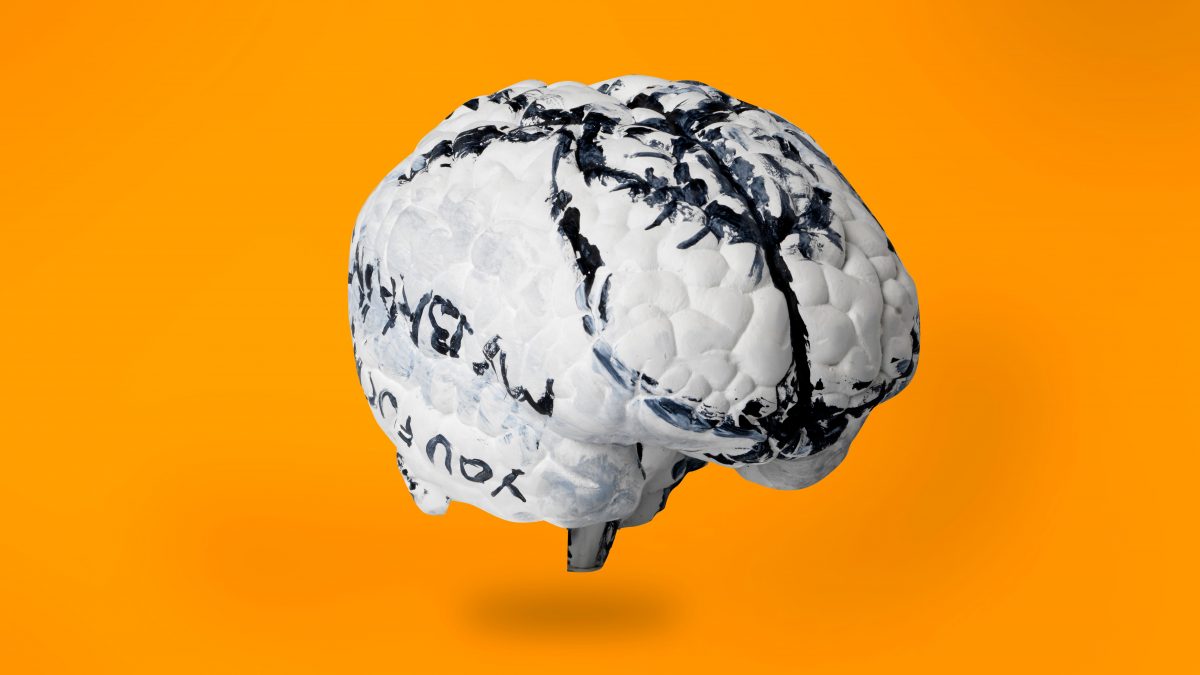 A series of “brain” sculptures by artists including Tracey Emin, Gavin Turk and Conrad Shawcross will go up for auction in aid of the charity Parkinson’s UK. The charity sale, Me, My Brain & I, is due to take place 9 November at Christie’s London and will also be live streamed via the auction services platform, The Auction Collective. Each of the works has an estimate of £2,000-£20,000.

All of the 12 artists have worked on a special model designed by the film special effects artist Schoony, who created the life-sized brain forms to use as a blank canvas. Emin’s work is called You Fuck My Brains Out Every Time (2021). Shawcross’s pieceTricameral (2021) explores physics and metaphysics, depicting a brain and other abstract structures all balanced on a series of different stands. The UK sculptor Abigail Fallis has repurposed her brain into a banana in Brainana (2021).

Other participating artists include Alex Echo who was diagnosed with Parkinson’s—a degenerative condition—in 2020. “I hope my brain sculpture, Tremor, will create a visual representation of what it’s like to live with Parkinson’s,” he says in a statement.

“It’s been difficult, but my Parkinson’s has forced me to adapt and evolve. I have a predicament but I don’t have a death sentence. Now I create digital art. I’ve had to give up the majority of my painting but it hasn’t stopped me being creative. Adapting to the digital realm of art has been a lifesaver,” he adds.

The auction pieces will also go on show at the Koppel X venue in London’s Piccadilly (28-30 October). Workshops by Echo and another participating artist LUAP, where members of the public can design their own brain works, are due to take place during the exhibition. Some of the sculptures—including Emin’s and Echo’s—were shown last year at The Other Art Fair in London.