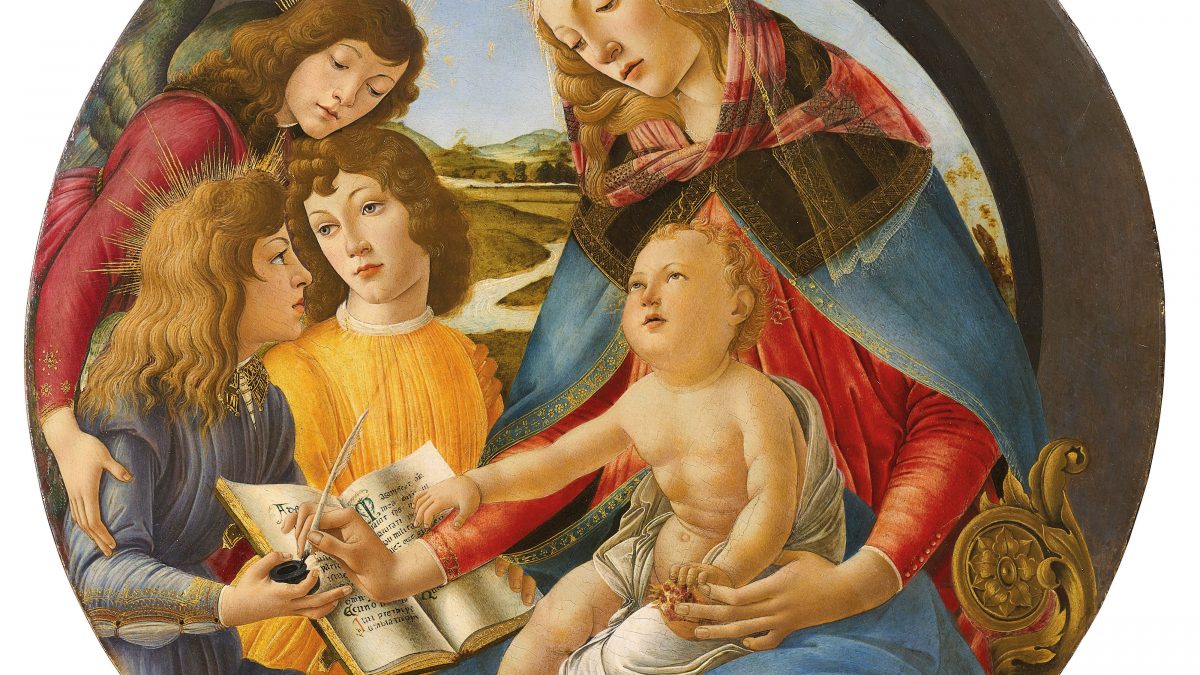 A selection of works from the collection of the late Microsoft co-founder Paul Allen—including a work by Paul Cézanne with an estimate in excess of $120m—are on show at Christie’s London this weekend prior to the sale of the entire holdings in New York next month (9-10 November).

The London preview, which is open to the public (until 17 October), features 14 works. These include Georges Seurat’s Les Poseuses, Ensemble (Petite version) (1888)—estimate in excess of $100m—and Madonna of the Magnificat (1444/45-1510) by Sandro Botticelli, estimate in excess of $40m. Other artists featured include Lucian Freud, Wassily Kandinsky and René Magritte. All of the lots in the Allen auctions will be guaranteed, an increasingly standard offering used by Christie’s and rival Sotheby’s to secure consignments of major collections. Whether any of the Allen works have been backed by third parties will become clearer next week. “It will all be manifest in the sale catalogue, which is due out next week,” says Giovanna Bertazzoni, Christie’s vice-chairman for 20th and 21st century art.

The more than 150 works have an estimated cumulative value of $1bn. All proceeds will go towards philanthropic causes in line with the wishes of the tech mogul and collector, who died in 2018.

The Cézanne work—La montagne Sainte-Victoire (1888-90)—carries the collection’s highest estimate. “I don’t think the estimate rules out museums,” Bertazzoni says. “There are US museums supported by great donors. If this goes to a great collection, it will hopefully end up in an American museum. Collectors recognise this is a once-in-a-lifetime opportunity.” During his lifetime, Allen often loaned his works for museum exhibitions; after he died, his hometown institution, the Seattle Art Museum, hosted a show of choice paintings from his collection that included many of the works now headed to auction.

“Allen was a very selective collector who could wait and did it all himself, without advisers,” Bertazzoni says, adding that he was a computer scientist before anything else. “He liked paintings to do with maths. He liked pointillism because it has a strong scientific theory at its core.”

There is also the issue of the fate of the remaining works in the Allen collection, overseen by his estate. “We do not know what will happen to the rest of the collection,” Bertazzoni says. Other works are due to go on show at Christie’s Paris later this month (20-22 October) before the full preview in New York opens on 29 October.