The price of performance art: galleries face challenges in protecting their artists’ legacies

Tracey Emin sells new work for £2.3m at Christie’s and will use the money to fund her new art school 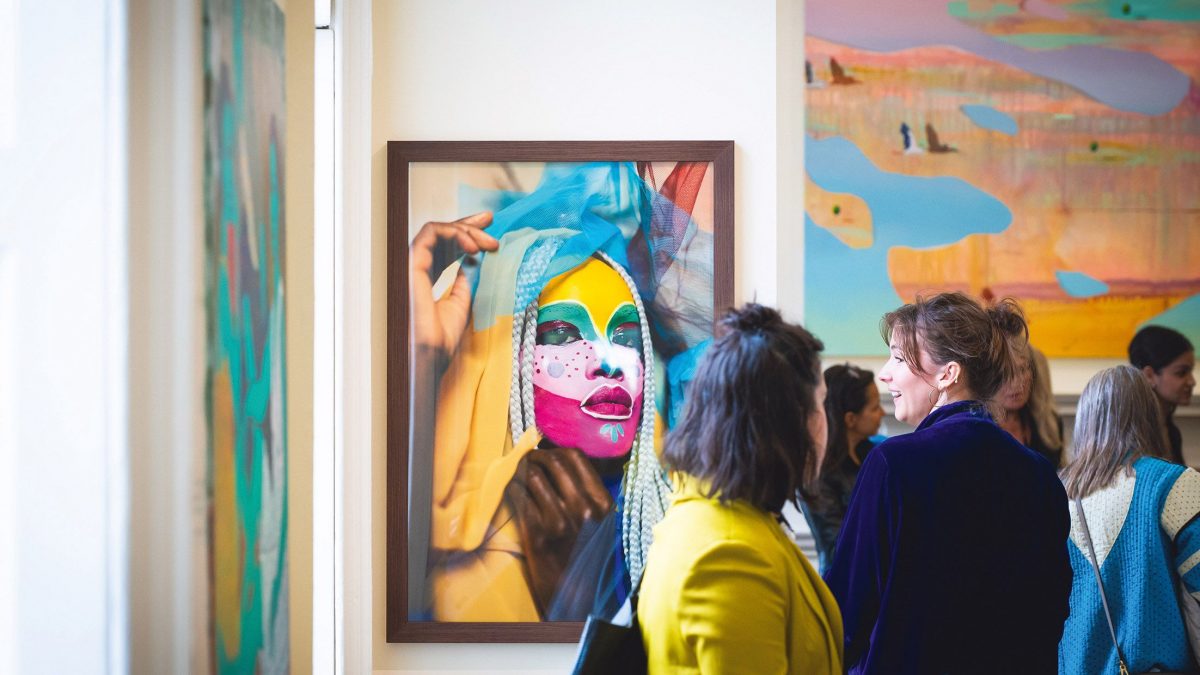 On its tenth anniversary edition in London, 1-54 Contemporary African Art Fair is awash with first-time exhibitors keen to tap into the growing demand for African art from Western collectors. Of the 50 participating galleries showing at Somerset House, 14 are newcomers to the fair—just 15 exhibitors in total took part in the inaugural edition in 2013.

“This is our first art fair,” says Lovisa Berntson of Berntson Bhattacharjee Gallery, which is opening a new permanent space in Notting Hill, west London, next February. “1-54 is a great way to meet new clients.”

“Our mission is to show the scale of what Sola Olulode can do,” she adds, referring to the solo show of works on the stand by the London-based, British Nigerian artist. A series of canvases by Olulode depicting Black queer experiences almost sold out on the VIP preview day. All works on the stand are priced between £800 and £8,000.

The success of other artists has opened the floodgates

Another gallery based in the capital, Unit London, is also making its debut on the fair circuit, showing works by the Zimbabwean artist Option Dzikamai Nyahunzvi and Sthenjwa Luthuli of South Africa.

“The success of other artists has opened the floodgates for the African contemporary market,” says Jonny Burt, Unit London’s co-founder. “But we want to support our artists in other ways; we recently funded a major new studio space for Luthuli, for instance.” Luthuli’s four works, painted on hand-carved wood and priced at £33,000 each, all sold. “There’s a huge waiting list,” adds Burt.

A recent edition of ArtTactic’s Modern & Contemporary African Artist Market Report, which explores auction sales trends between 2016 and 2021, highlights a surging sector. Auction sales increased by 44% in 2021, from $50m in 2020 to $72m last year; contemporary art galleries are subsequently looking to the burgeoning African market.

Los Angeles and New York-based Albertz Benda gallery is also making its 1-54 debut this week, with a series of works by the Mali-born artist Famakan Magassa. “We were looking for the right context to show the works internationally. 1:54 provided the perfect opportunity and we’re learning by doing,” says Thorsten Albertz, the gallery’s co-founder. Magassa’s works are priced between £3,500 and £10,000. “We’ve made two major deals,” adds the gallerist.

Crucially, galleries based on the African continent have headed to London in a bid to boost exposure. The Dakar-based Selebe Yoon gallery has dedicated its stand to the Senegalese artist Arébénor Basséne, who is showing a large-scale painting called The Night Fighters (2022), priced at £16,000. “I like Somerset House and the international programme at 1-54 London,” says the director, Jennifer Houdrouge, who adds that the gallery in Dakar also doubles as a residency space. “It is important that we support creation, not just diffusion; the market is not the main focus.”