The price of performance art: galleries face challenges in protecting their artists’ legacies 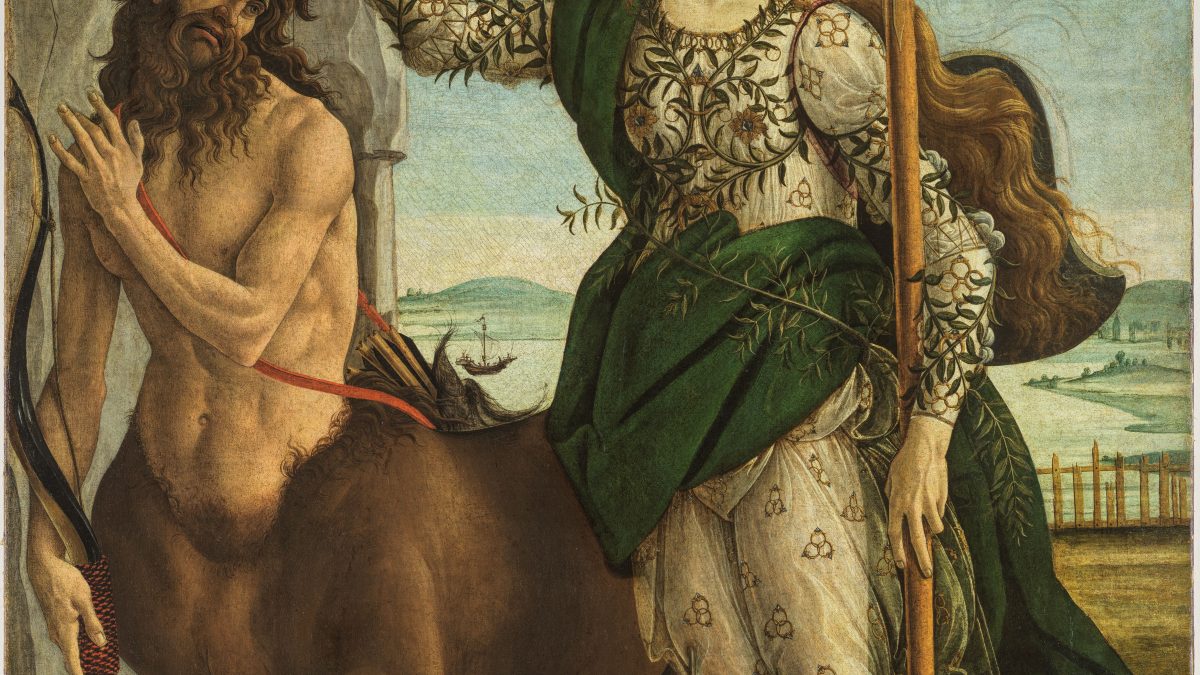 The Minneapolis Institute of Art (Mia) in Minnesota will unveil the most comprehensive exhibition devoted to Sandro Botticelli ever presented in the US on 15 October. The show features more than 45 works on loan from the Uffizi Galleries in Florence and aims to provide fresh perspectives on the work of the Italian Renaissance master.

The show Botticelli and Renaissance Florence: Masterworks from the Uffizi was conceived during the early weeks of the Covid-19 pandemic, when Mia’s curator Rachel McGarry began collaborating with the Uffizi and Cecilia Frosinini, an art historian and conservation expert at the Opificio delle Pietre Dure in Florence, an institute of the Italian ministry of culture.

The Mia team was able to travel to Italy with a preliminary list of what curators wanted for the show in June 2021, and a lengthy back-and-forth process began. Works on paper are typically the hardest to loan since their fragility limits their exposure, but Mia managed to receive 15 drawings, including three by Botticelli that have never been shown in the US. A number of important Roman sculptures are also included to showcase the models that inspired Botticelli and his circle.

This exhibition is akin to a family reunion in another respect. Mia’s relationship with the great Florentine museum is linked to Eike Schmidt, who, before taking the position of director of Uffizi Galleries in 2015, was a curator at Mia.

An integral component of the collaboration is the catalogue, which contains essays by many renowned specialists in the field on recent discoveries. “There is still so much to learn about Renaissance art and Botticelli,” McGarry tells The Art Newspaper. “Not only are new documents discovered and old works unearthed or reconsidered, but every generation brings a new set of questions and interests. We didn’t want to recycle ideas.”

There is a particular focus on social history, such as the role of women in Renaissance society. For example, research by art historian Luba Freedman on a portrait by the brothers Antonio del Pollaiuolo and Piero del Pollaiuolo provides a glimpse of the many social mores that influenced women’s lives. “The veil depicted in the portrait, for instance, is shown as tight-fitting, not only to hold her elaborate hairstyle in place but also to cover her ears,” McGarry says. “It is depicted pressing on her earlobe, a fashion, Freedman suggests, prompted by a fear of aural impregnation.”

Ideals of classical beauty and equilibrium, also used in sacred art, captivated Florentine society. ”Many examples of this syncretism between pagan myths and religious Christian stories are exhibited in the show: altarpieces and privately owned sacred subjects, along with domestic secular painted pieces of furniture,” Frosinini says.

She adds, “In all the wealthy households of Florence, the decoration was meant to present moral examples to exhort the beholders toward a life of continence and virtue. It is not by chance that the opening piece of the exhibition, and the cover of the catalogue, is one of the most famous paintings by Botticelli, Pallas taming the Centaur, which perfectly embodies reason and feminine wisdom prevailing upon base instincts.”

McGarry adds that the museum is especially excited about the loan of Three Satyrs Wrestling a Serpent from an American private collection. After more than five centuries, the ancient Roman marble sculpture is being reunited with works from the Medici collections.

“When the Medici were expelled from the city in 1494, the garden and collection were sacked,” she says. “The sculpture was probably acquired by Lorenzo il Magnifico in 1489, shortly after it was clandestinely dug up in Rome near the monastery of San Lorenzo. Reverberations of the exceptional work can be found in Florentine art of the period, as seen perhaps in Signorelli’s Allegory of Fertility and Abundance in the show.”

The curators were able to shed light on a mysterious painting of a young woman in Mia’s collection. After consulting with the costume and jewelry historians Arianna Sarti, Danial Degl’Innocenti and Silvia Malaguzzi, who examined all of the decorative and material elements in the anonymous sitter’s style, from her headdress to her silk winter dress, they concluded the portrait was painted in Florence and attributed the work to Benedetto Ghirlandaio.

Also on view is a sculpture from the first century BCE that was likely once in the Medici collection of antiquities in the Garden of San Marco, a place that served as an informal art school in Renaissance Florence. “In planning this show, our aim was to give a new perspective on Botticelli,” Frosinini adds. “Not only the painter who created an ideal of beauty, but a learned, intellectual artist who was inspired by Greek and Roman antiquities.”

While Botticelli’s corpus of paintings and drawings continues to be reconsidered, his private world is really unknown. “He remains an enigma,” McGarry says. “Botticelli’s late works and the operation of his thriving, successful workshop commands more interest today. It is impressive to see how the artist and his bottega pivoted their production in the tumultuous 1490s and later, adapting to the spirit and taste of the times.”