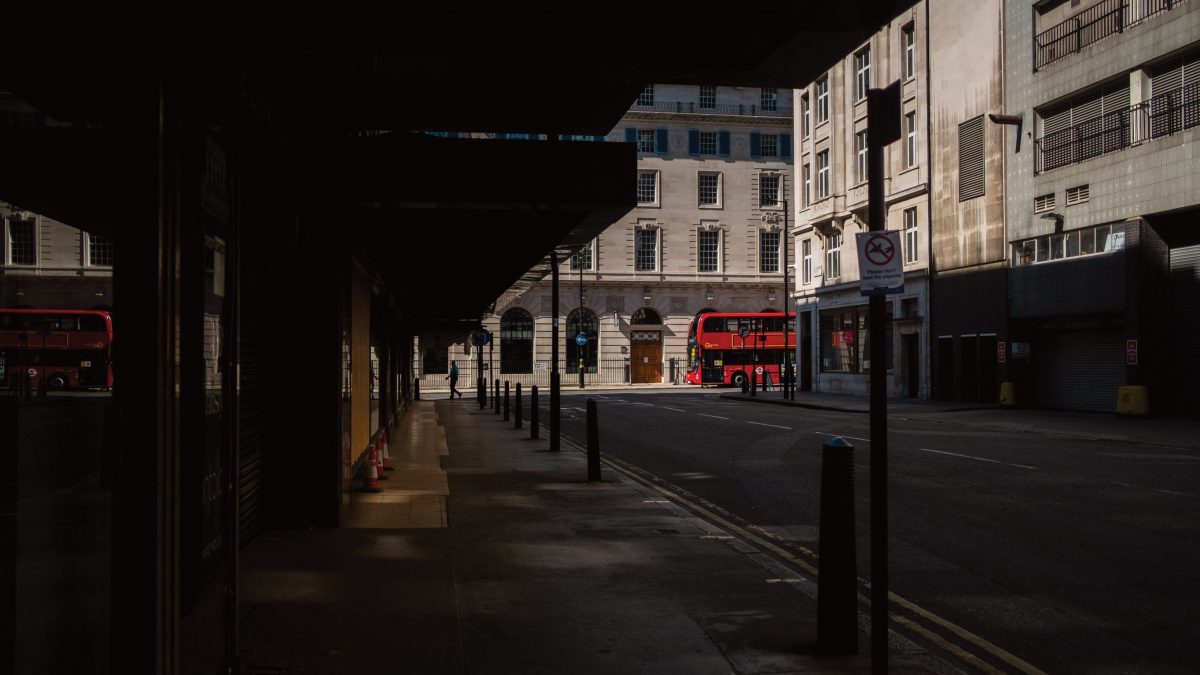 A flurry of moves and expansions among London’s smaller and mid-sized galleries suggests dealers are rising to the twin challenges of economic and political crisis.

In recent weeks, a cluster of galleries has opened in Fitzrovia, joining a

In nearby Soho, a new venture, Gathering, launched last week with a show by the Turner Prize-winner Tai Shani. Then, in Mayfair, Grimm Gallery—which has venues in Amsterdam and New York—opened its first London space on 14 September. Meanwhile, Huxley-Parlour has opened its second location in the capital, and Roman Road has doubled its footprint with a new gallery in Notting Hill, retaining its East London space for a more experimental programme.

So, is this a sign the middle market is thriving, or is it more a matter of adapting to survive in a post-Brexit, post-pandemic landscape? In simple terms: a matter of go big or go home?

“It’s an ‘in-or-out’ situation at this point,” says George Mingozzi-Marsh, who has operated a private sculpture park in Fulmer, Buckinghamshire since 2017. In 2019, he joined forces with Lily Brooke to establish Brooke Benington; the pair had been due to open in London in early 2020, but the pandemic put those plans on hold. “It gets to a point where you need to have a regular programme—for us, for our clients, but most importantly for our artists,” Mingozzi-Marsh says. “It’s obviously a big gamble, but we either need to do it or get out of the game.”

For Krittika Sharma, the co-founder of Indigo+Madder, growth in today’s volatile climate is a calculated risk—but one that “can help us survive by attracting better opportunities”. To help manage costs, especially rent, Sharma shares a venue with Castor Gallery. Each business has a separate exhibition space but they jointly use an office, viewing room and storage facilities.

The move has meant a sharp rent increase for both galleries, but it also means the businesses can “think bigger”, says Castor Gallery’s founder, Andy Wicks. The dealer says he was forced to move when his landlord in Deptford suddenly gave him notice. Instead of staying in south London, he decided to “seize the opportunity to grow [his] audience”. Wicks adds: “I’d long assumed moving centrally would mean compromising space for postcode. The biggest advantage with this collaborative model is that one person can invigilate both spaces, which frees us up for studio visits and client meetings.” Castor Gallery is currently showing new works by the British painter Tom Worsfold (prices range from £1,500 to £7,000).

Since the pandemic, commercial landlords have been forced to slash rents as businesses have closed or moved out of central London. As Giles Huxley-Parlour, the founder of the eponymous gallery, puts it: “There is some sense in expanding now because the property market is quite favourable for galleries.”

Having opened as a photography dealership in the West End ten years ago, Huxley-Parlour’s business expanded in 2017 to include other contemporary art. With the launch of his second space, on Mayfair’s Maddox Street, the dealer is expanding his whole programme including the more historical aspect; trading in secondary market pieces can help pay for the more experimental side of the business. The first show in the new space is by the young painter Nettle Grellier (prices range from £800 to £5,500), while the second will feature vintage prints by the Surrealist photographer Dora Maar. “We’re committed to building a programme that contains a number of historic shows, whether that’s working with an estate or with secondary market material,” Huxley-Parlour says.

Despite the expansion, Huxley-Parlour sounds a note of warning for the future, pointing out how spending has dropped over the past six months. “When collectors see their stock portfolio drop 20% and their news feed drenched with misery, even very wealthy people find it difficult to spend money on discretionary things,” he says. “Caution is our byword for the next 18 months while this all plays out.”

Mingozzi-Marsh is also playing the long game. His programme shifted from large-scale sculpture—which he says has become three times as expensive to produce and transport—to incorporate painting by emerging artists, including Ross Taylor and Katie Tomlinson (prices from around £1,500 to £7,500). “At our end of the market, you’re dealing with pretty fine margins. If quotes [for large-scale projects] are shifting daily, then it makes it very tricky,” he says.

The dealer says the pandemic has changed gallery visiting and buying habits, with many collectors increasingly comfortable buying big-ticket works online. Moving forward, he expects to operate more on a by-

appointment basis. “The number of people attending exhibitions in person has dwindled,” he says.

New formats for a new era

As the art world emerges from the pandemic in its newly hybrid state, galleries are increasingly mixing online and offline options. Gertrude, named after the collector and philanthropist Gertrude Stein, launched a year ago as an online art rental platform aimed at giving visibility—and an income—to emerging artists without gallery representation. The venture has been so successful in permanently placing works in homes—40% of subscriptions are now converting into sales and revenue has increased 60% over the past six months, co-founder Will Jarvis says—it will now focus more on sales than rentals.

Last week, Gertrude held its first London show, of 40 artists, which racked up 20 sales and multiple subscriptions. Physical exhibitions will increasingly play a part in the venture—a necessity, Jarvis believes, as there are now “far more artists than galleries”. He adds: “Technology remains the primary mode to reach new audiences and streamline artists’ businesses, but physical exhibitions are a central pillar of Gertrude’s vision to build highly successful and sustainable careers for artists.”

At a moment when the ultra-contemporary art market is exploding, sustaining the careers of emerging artists whose prices are being rapidly inflated has never been more important. There is always the danger, too, that rising stars will be poached by bigger galleries, forcing smaller galleries to fight to keep artists happy. Sharma notes that she tries not to operate with such pressures in mind; she is currently showing eight London-based artists including Amba Sayal-Bennett, Laszlo von Dohnanyi and Rafal Zajko (prices range from £1,500 to £7,500). “When we started, there weren’t many galleries being run by women of colour initiating diasporic conversations the way we wanted to,” Sharma says. “We were founded on the principles of diversity and inclusivity, and as long as we can preserve that ethos and create opportunities for our artists, we believe it is important to keep doing the work.”

The “bottomless pocket of bluechips” certainly adds to the strain, Wicks says, though he remains resolute. “People often talk of it being a tricky time to run a gallery but our generation has gone through more than most. Galleries such as ours have opened and grown in spite of Brexit, Covid and now a cost-of-living crisis. Ultimately, we don’t have a golden era of art dealing to compare it to.”

Nonetheless, Brexit remains a thorn in the side of the UK art market. Recent figures from HMRC show that art imports fell 18% in 2021, leaving them at almost half the value of 2019; while the Affordable Art Fair has seen a 30% drop in international galleries.

There are glimmers of hope, though. Last month, the Dutch dealer Jorg Grimm opened his first London space—a response, he says, to the number of British artists on his roster without domestic representation. “We felt there was a place for us to step in and create that platform for them,” Grimm says, noting that he has signed several new artists, among them Francesca Mollett, Gabriella Boyd and Anthony Cudahy.

Meanwhile, half of the gallery’s inaugural show, by the Scottish-based artist and Turner Prize nominee Lucy Skaer, sold out in the first fortnight—hopefully a sign of things to come, Grimm says, adding: “London remains a key art market with the best museums in the world. Long may this energy continue!”