Typhoon-battered Yayoi Kusama pumpkin goes back on display in Japan 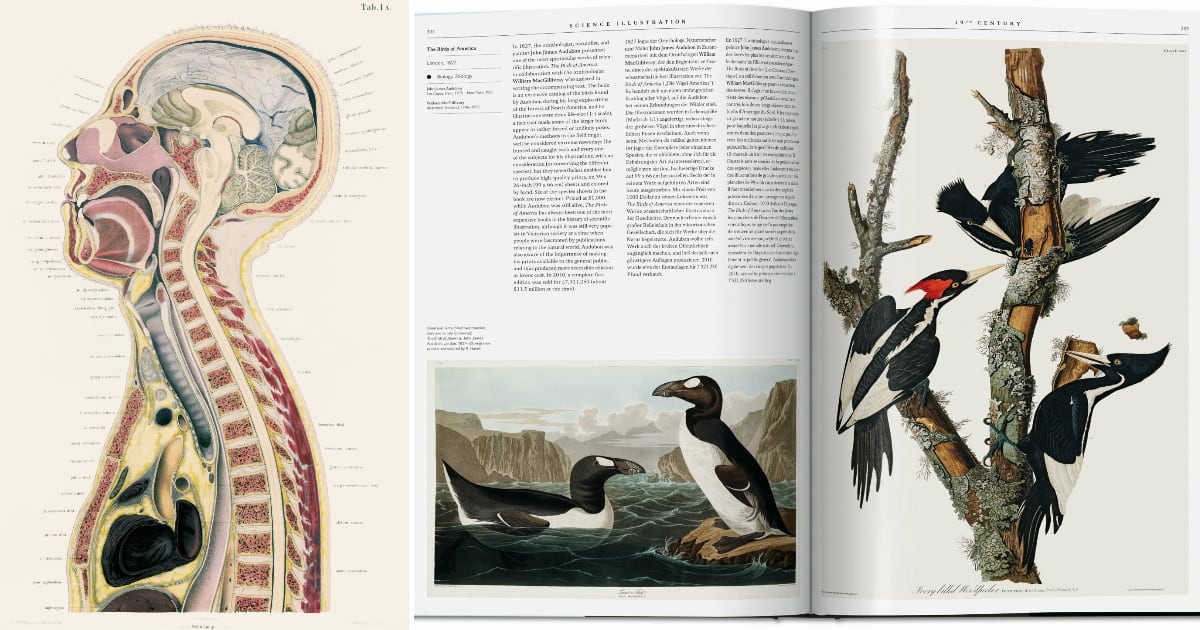 Sagittal section of the body of a male; An Atlas of Topographical Anatomy: After Plane Sections of Frozen Bodies, Christian Wilhelm Braune, Philadelphia, 1877 © Courtesy US National Library of Medicine. All images courtesy Taschen

From medicine and biology to chemistry and astronomy, a massive new book published by Taschen chronicles the unparalleled contributions of illustrations to scientific study. Compiling more than 300 distinct charts, renderings, and graphs within its 436 pages, the volume opens with early developments like Isaac Newton’s law of gravitation and Nicolaus Copernicus’s heliocentrism, which positioned the sun at the center of the solar system. It then travels throughout the following six centuries, capturing everything from the use of anesthesia and zoological studies to current-day renderings of carbon dioxide in the earth’s atmosphere. In addition to the illustrations themselves, the book also details how such visuals continue to impact both the theories and principles that are the foundation for scientific discovery and the general public’s conceptions of how the world works.

Science Illustration. A History of Visual Knowledge from the 15th Century to Today is available now from Taschen and Bookshop. 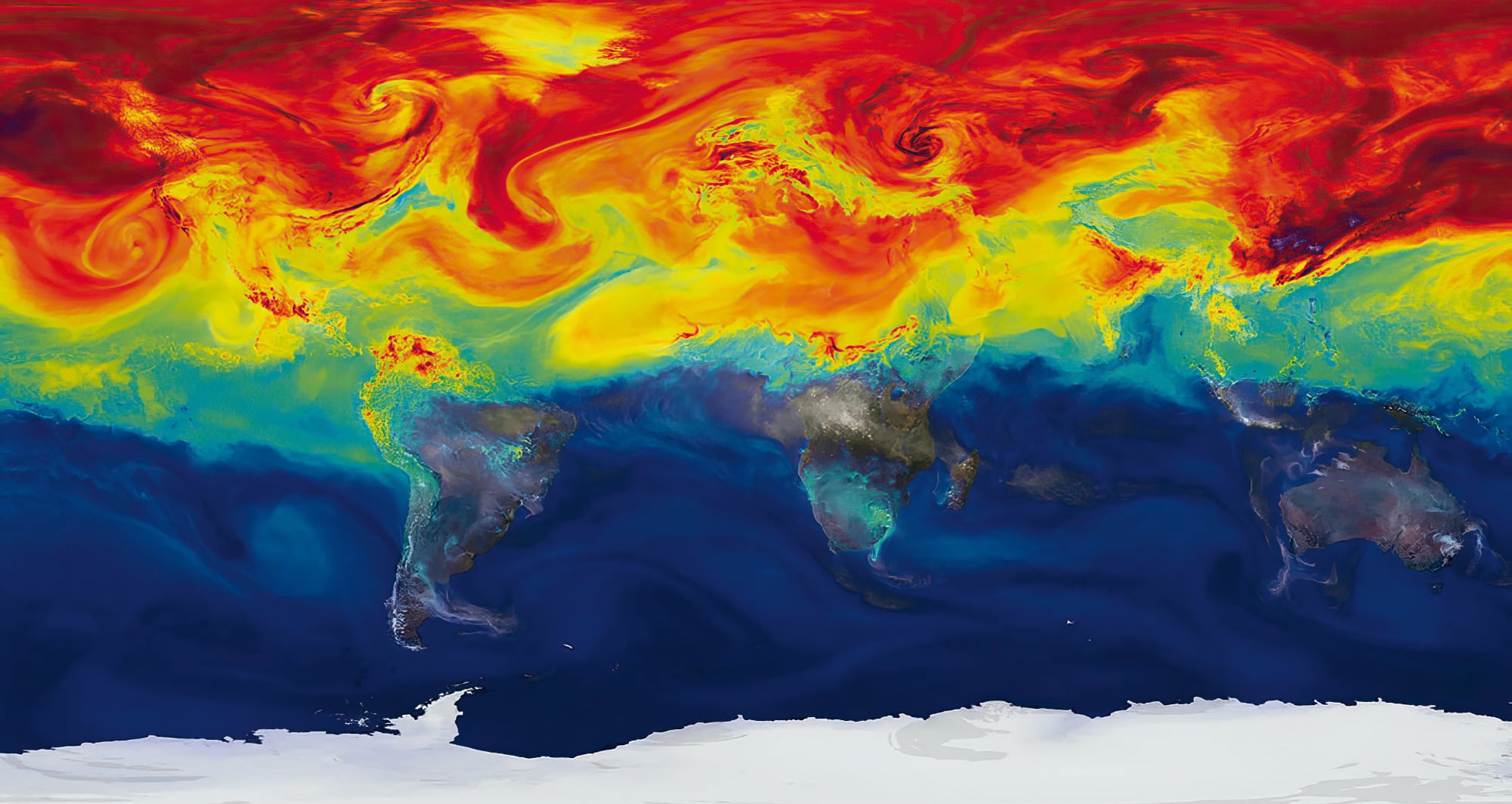 “A Year in the Life of Earth’s CO2”, an ultra-high-resolution computer model gives scientists a look at how carbon dioxide in the atmosphere travels around the globe, Goddard Space Flight Center’s Global Modeling and Assimilation Office, NASA, 2014. Image © NASA A slice of the lower part of the root of horseradish cut transversely, An Idea of a Phytological History Propounded, Nehemiah Grew, London, 1673 © ETH-Bibliothek Zürich, Rar 6191 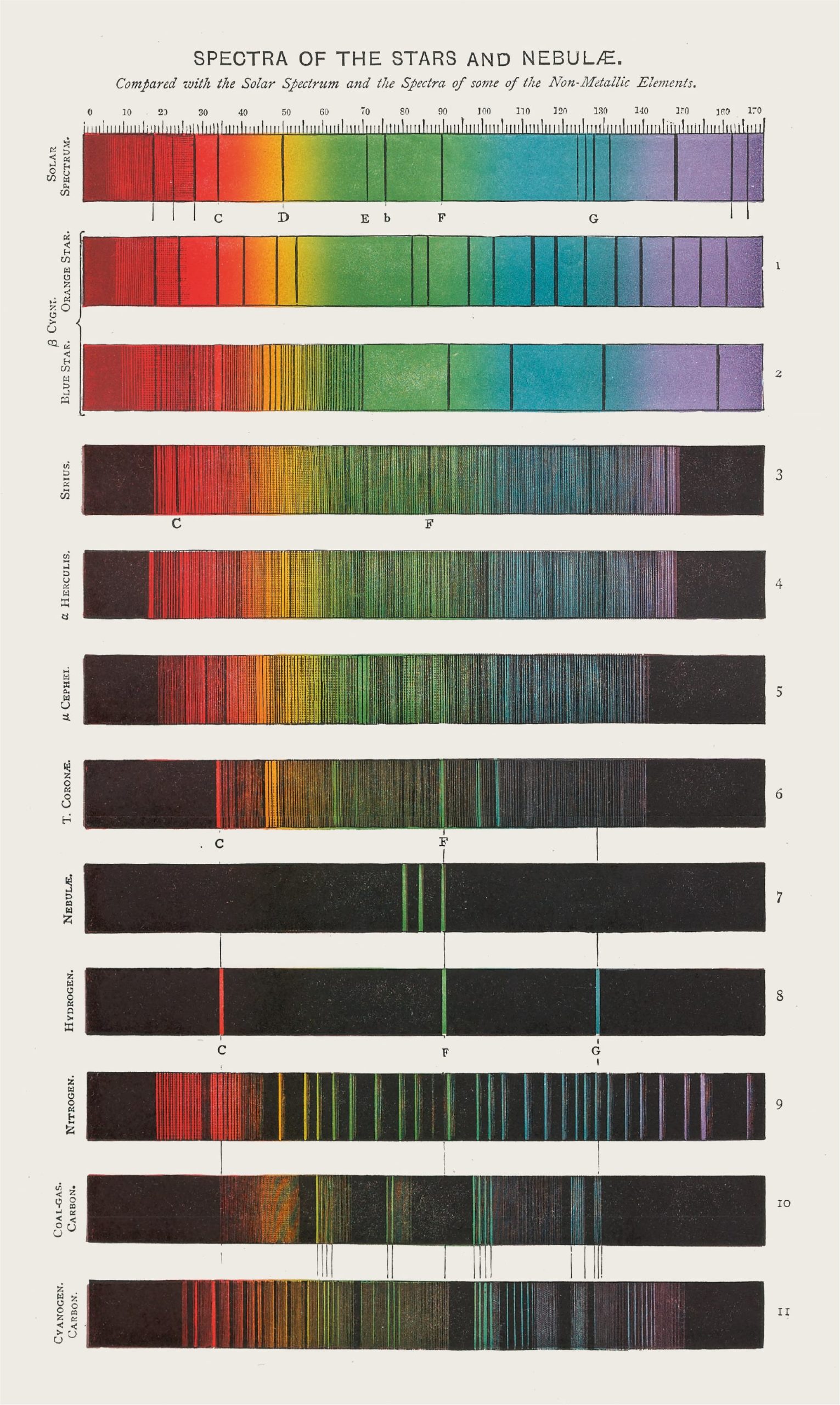 Application of anesthesia, ‘Illustrations of Strange Diseases and Their Surgical Treatments,’ Hanaoka Seishū, 1805, illustrated by Tangetsu. Image courtesy US National Library of Medicine