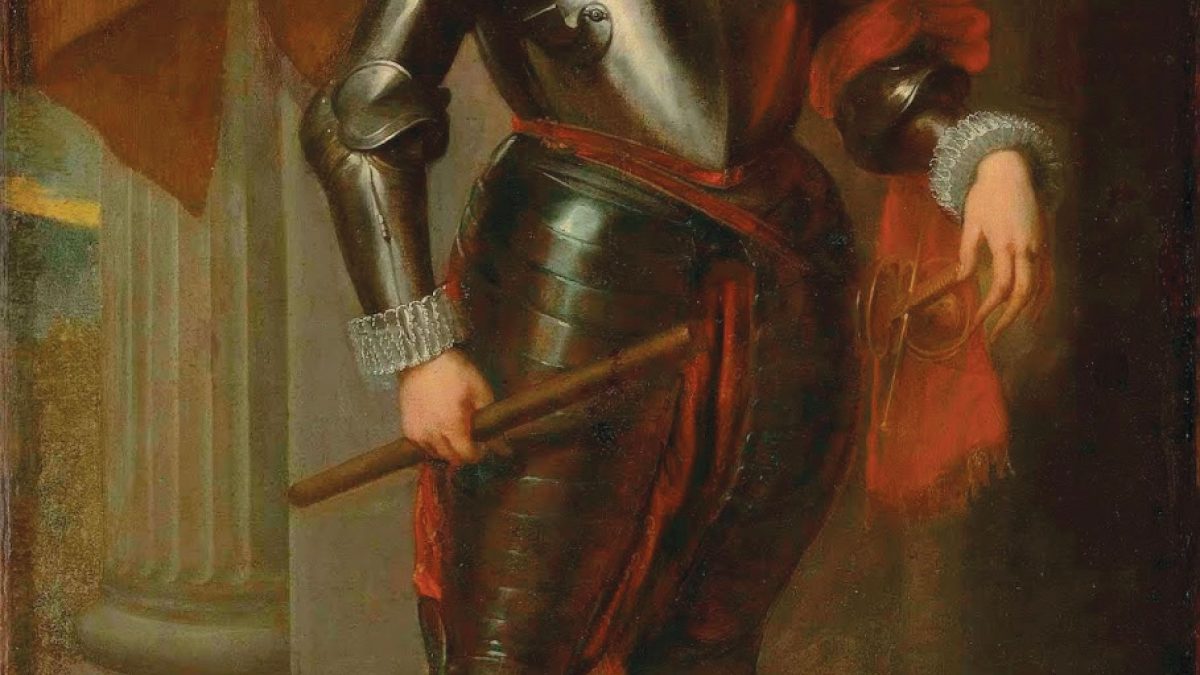 This week: The Art Newspaper‘s Editor-at-large Georgina Adam joins Ben Luke to discuss the intriguing story of the bankrupt entrepreneur and art collector, the museum scholar and a host of Old Master paintings given new attributions.

We talk to Suzanne Pagé, the curator of Monet-Mitchell, an exhibition bringing together the Impressionist Claude Monet and the post-war American abstract painter Joan Mitchell, at the Fondation Louis Vuitton in Paris.

And this episode’s Work of the Week is a 1583 painting of Elizabeth I of England, known as the Sieve Portrait, which is one of the highlights of the Metropolitan Museum of Art in New York’s exhibition The Tudors: Art and Majesty in Renaissance England. The show’s curators, Elizabeth Cleland and Adam Eaker, tell us about this richly layered picture.