Experts pronounce ‘Vermeer’ in National Gallery Washington, DC collection to be a fake 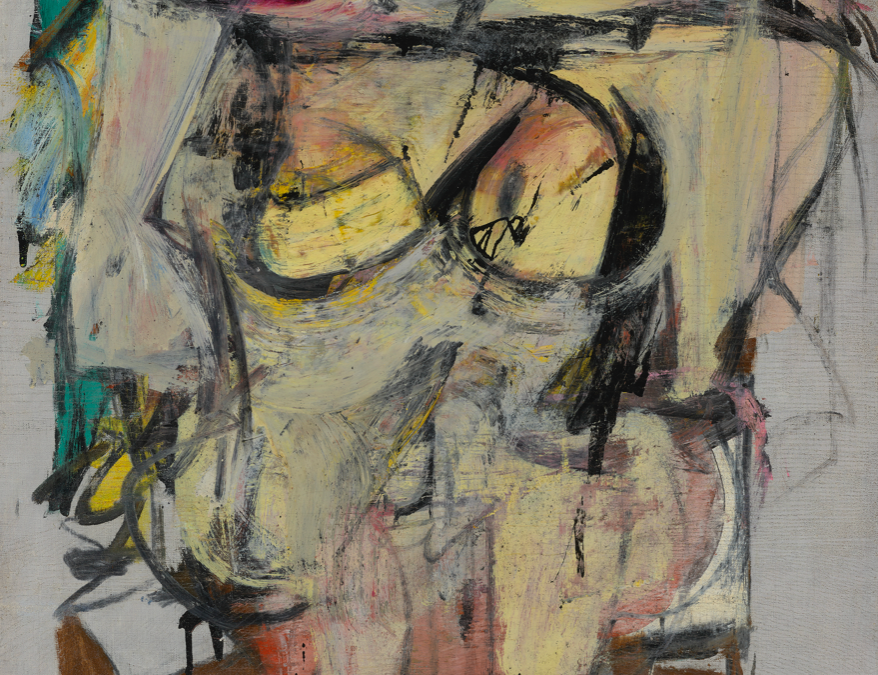 After three decades, Willem de Kooning’s Woman Ochre (1955) has returned to the exact spot where it was cut from its frame and stolen on Thanksgiving Day in 1985. Tomorrow (8 October) the painting will be displayed again for the first time at the University of Arizona Museum of Art (UAMA), after undergoing extensive restoration by conservators at the J. Paul Getty Museum in Los Angeles.

The theft occurred shortly after the museum opened. A couple walked into the UAMA and, while the woman distracted the only employee working, the man cut Woman Ochre from its frame, tore it from its backing, rolled it up and the couple walked out. The whole heist took 15 minutes.

“The brutal way in which it was ripped from its lining caused severe paint flaking and tears, not to mention the damage caused by the blade that was used to slice it from its frame,” Ulrich Birkmaier, the senior paintings conservator at the Getty Museum, said in a statement. “To bring a painting from such dire condition to a place where it can now be safely exhibited is an immense achievement.”

The painting was recovered in 2017 and had been purchased two years prior at an estate sale by David Van Auker, his partner Buck Burns and their friend, Rick Johnson, who own the Silver City antique and furniture shop Manzanita Ridge in New Mexico, a short 40 miles away from the site of the theft. After several customers commented on its similarity to a genuine de Kooning and a bit of research, they reached out to the UAMA and the Federal Bureau of Investigation. Neither immediately returned the original phone call.

On 14 September Woman Ochre was brought back to UAMA, in an 18-wheeler truck and a with a Homeland Security Investigations escort.