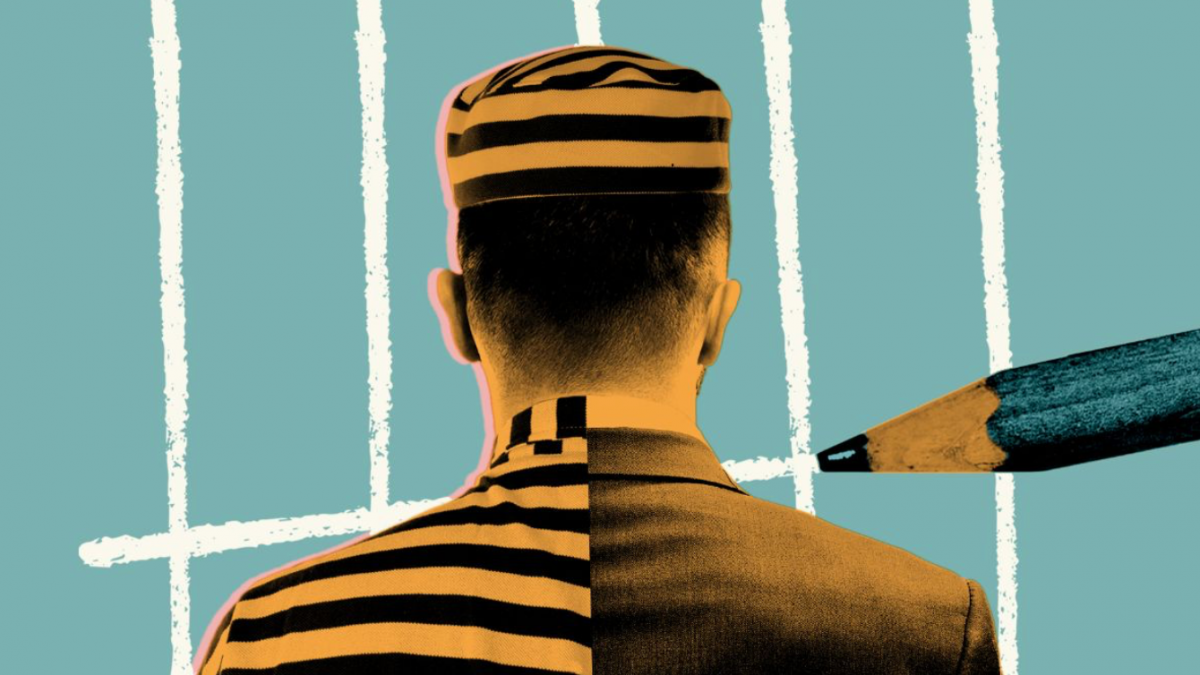 The fall-out from the Inigo Philbrick debacle continues. The latest news is that Robert Newland, once partner and business adviser to Inigo Philbrick, has pled guilty in a Manhattan courtroom to conspiring with him to defraud investors. The judge has yet to decide the length of the sentence, but he could be facing a horrific 20 years in jail.

How on earth could this have happened? The court documents reveal what the victims already know only too well: that Philbrick sold multiple shares in works of art to his clients; he made up fake buyers; he forged documents and he duped art lender Athena Art Finance into loaning him more than $13m, never repaid. This sum was secured on a rotating pool of works of art, held by a Jersey-based company that he had created.

The scandal reveals the frailties of the art market: its opacity, its deals done on trust and, sometimes, the lack of due diligence. For instance, Athena did initially question the provenance of Jean-Michel Basquiat’s 1982 Humidity, which Philbrick wanted to add to the pool. But when told that Philbrick owned it (which turned out to be incorrect, as he had sold shares to other people), Athena went ahead and accepted it, leaving Philbrick able to borrow millions of dollars from the firm.

But what did the FBI easily discover? That the purported vendor of the $18m painting (a “Pennsylvania company”) had never heard of Basquiat and had never sold art. Would a simple check have alerted the lender at the beginning of the process and avoided the current legal battle over ownership?

There is also a knotty lawsuit over Yayoi Kusama’s 2016 Infinity Mirror Room, currently sitting in storage in Florida after a German investment company, Fine ArtPartners, filed an ownership claim, having discovered they were not the only potential owners –a Saudi entity called MCVA is also claiming it. Don’t hold your breath for that one to be untangled.

So who or what is to blame? “Any con requires some level of trust,” says Judd Grossman, an attorney who represents one of the sides in the Basquiat fracas. It seems that most of the actors in this sorry tale were only too willing to take Philbrick on trust—aided by his smooth manner, good background, high-flying lifestyle (literally: he apparently spent much of his ill-gotten gains on private planes) and impressive address book.

Will something like this happen again or are we now looking at a more cautious art market, chastened by this saga? Sadly, probably not. Multiple other art world confidence jobs—the most recent being the Anna Delvey/Sorokin fiasco—show that the chutzpah of some actors, the secretiveness of the art market and the sheer attractiveness of its lifestyle will always suck the punters in.

But, hopefully, the Philbrick tale might persuade just a few more to increase their due diligence, look more carefully at documents, make sure there are proper contracts and records in place, and be less swayed by good looks and a winning—or in the case of Philbrick, losing—manner.