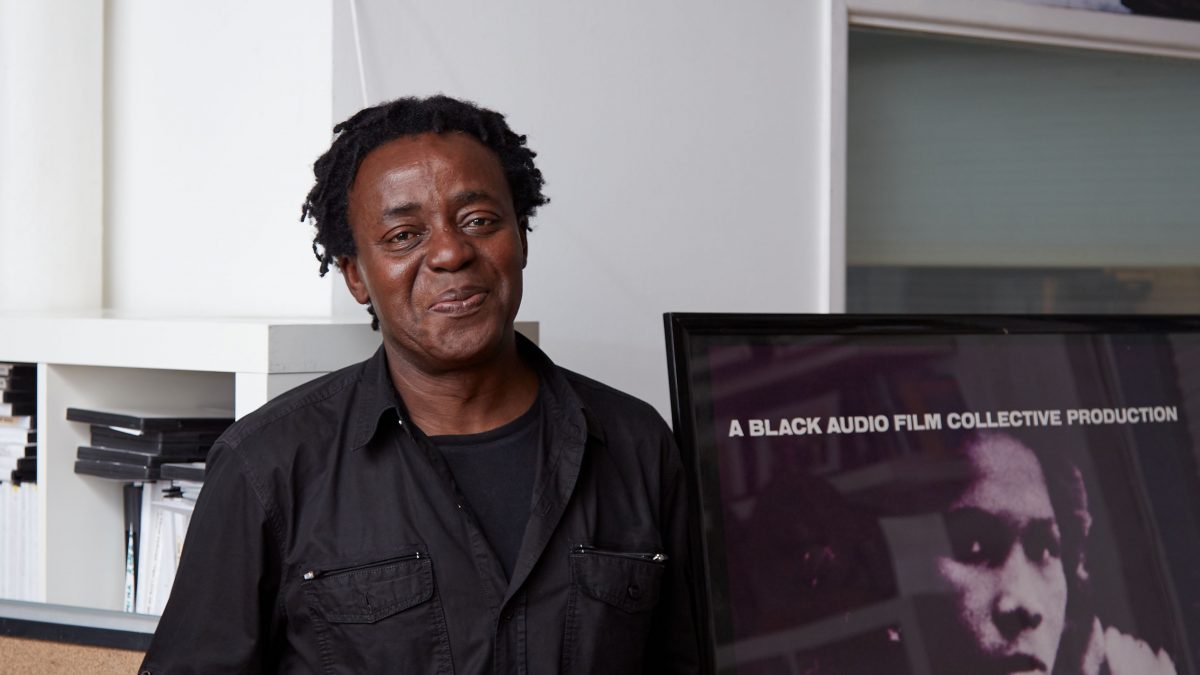 Ben Luke talks to John Akomfrah about his influences—including writers, musicians, film-makers and, of course, other artists—and the cultural experiences that have shaped his life and work.

Akomfrah was born in Accra, Ghana, in 1957 but has been based in London since he was a child. From his early years with the Black Audio Film Collective to his recent works as a solo artist, he has explored major issues—including racial injustice, colonialist legacies, diasporic identities, migration and climate change—through a distinctive approach to memory and history.

First shown on television and in the cinema, his films are increasingly made for museums and galleries, in the form of ambitious, often epic, multi-screen video installations. He is one of the great film-makers of the last few decades.

He discusses discovering Jackson Pollock through Ornette Coleman’s Free Jazz album, his early experiences of the Tate Gallery and ongoing love of J.M.W. Turner’s paintings, his passion for John Milton’s Paradise Lost and Virginia Woolf’s The Waves, and his enduring engagement with music from post-punk to John Luther Adams. He also gives us insight into his studio life and answers our usual questions, including the ultimate one: what is art for?

• The Unfinished Conversation, Tate Britain, London, until the end of 2022.

The next series of A brush with… will run from 23 November-14 December, with episodes released on Wednesdays. You can download and subscribe to the podcast here. This podcast is sponsored byBloomberg Connects.