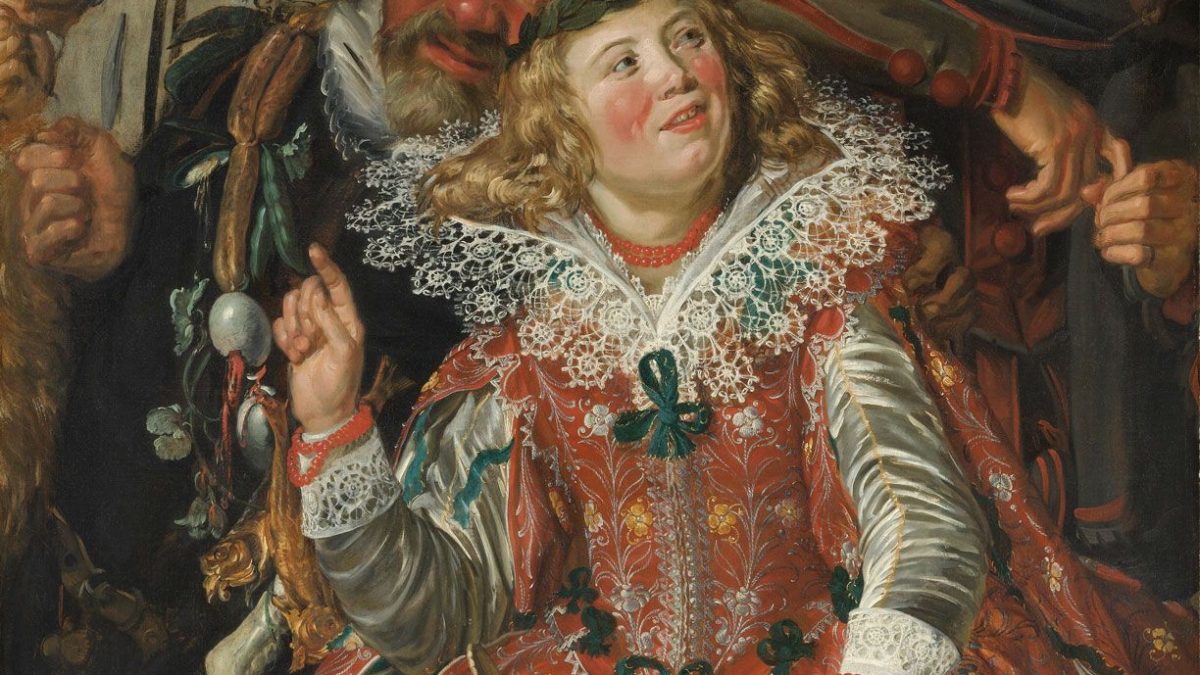 Steven Nadler’s biography of Frans Hals discusses the life and legacy of the Dutch 17th-century painter against the backdrop of his thriving adopted city of Haarlem, delving into the artistic, social, political, and religious worlds of the time. Hals remains nonetheless in the shadow of contemporaries such as Rembrandt and Johannes Vermeer. “Nadler introduces us to Hals’s family, enumerates Hals’s financial woes and assesses the personalities of his sitters, among them merchants, ministers, officers in militia companies and directors of charitable institutions,” says the US art historian Arthur Wheelock Jr in a statement. Chapters cover topics such as Debt and Disputes, Haarlem and Pandemics.

Two young Londoners decide to make a film of Banksy’s life, tracing the arc of his career in this entertaining graphic novel. “Readers will learn not only of Banksy’s politically charged art and the causes he championed, but also of its worldwide dissemination, museum exhibitions, and record-breaking auctions,” says the publisher in a statement. The publication tackles thorny topics such as “who does street art belong to”, highlighting works by Banksy sold at auction that have been removed from their original sites without the artist’s permission, including pieces consigned to sale in Miami in 2014.

Unseen photographs of both Andy Warhol and Robert Indiana taken by their mutual friend, William John Kennedy, give new insights into how both men made their art. Marie Kennedy, William’s wife, told The Guardian that the “story of these photographs begins when my husband, William John Kennedy, attended the opening of Robert Indiana’s first solo show in New York in 1962”. Indiana introduced the pair to Warhol. “One day Bill had the idea of shooting Andy with his Flower paintings in this beautiful field of black-eyed Susans in a vacant lot in Queens. We drove our little Volkswagen Beetle to the Factory and picked up Andy and his collaborator Taylor Mead,” she says, explaining how the relationship flourished.

Amy Sherald rose to fame when her portrait of the former first First Lady, Michelle Obama, was unveiled at the National Portrait Gallery in Washington, DC in 2018. “Acclaimed for her paintings of Black Americans that have become landmarks in the grand tradition of portraiture, Sherald renders her subjects in a realist style in everyday settings,” the publisher says in a statement. The US art historian Jenni Sorkin analyses Sherald’s place in the art historical canon while the academic Kevin Quashie examines the artist’s “extraordinary ability to portray Black bodies”. Photographs by Adam Kremer throw light on Sherald’s routine in the studio. The monograph accompanies the artist’s first solo show in Europe at Hauser & Wirth in London (12 October-23 December).

The pioneering multimedia artist Nam June Paik had a huge impact on the rise of video art in the second half of the 20th century and beyond. Paik is also credited with coining the phrase “electronic superhighway” in the 1970s, a description of a mass communication network using nascent technology. This latest survey accompanied a recent two-part exhibition at Gagosian gallery in New York, curated by John Hanhardt. This extensive overview explores “Paik’s lifelong engagement with new media and the development of his own singular visual language”, the publisher says in a statement.