Listed works and unlawful removals: what owners can and cannot do with their art and heritage 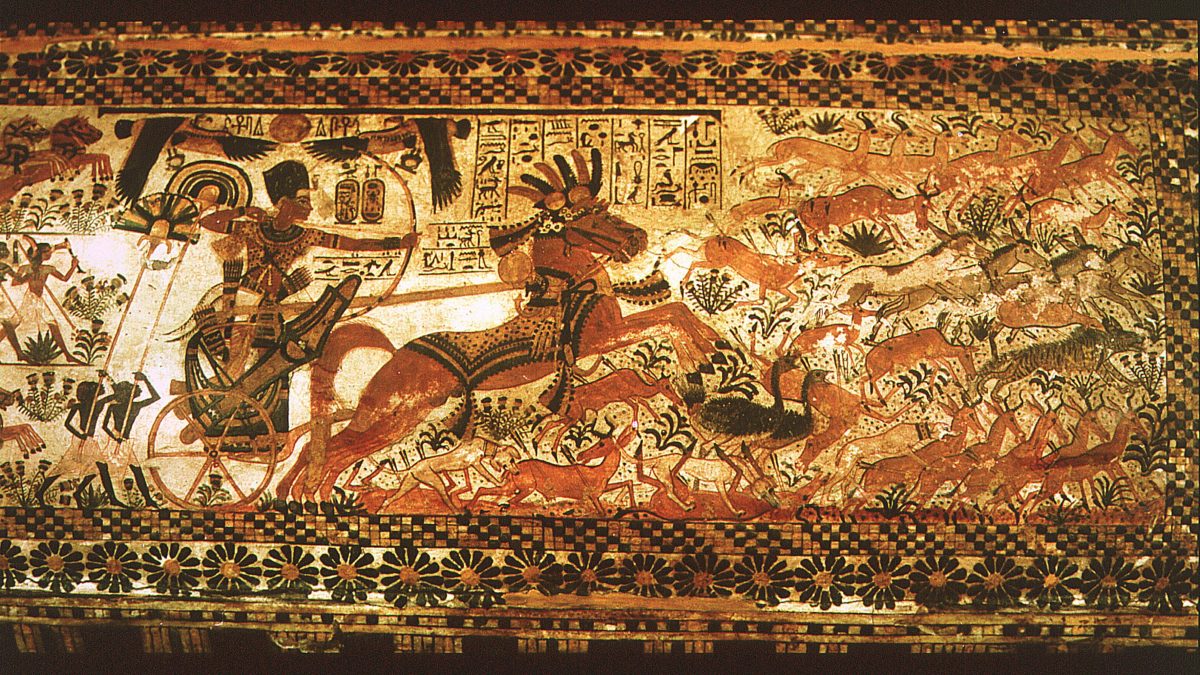 It is hard to imagine an archaeological find today generating the hysteria and news columns that the discovery of Tutankhamun’s tomb did in 1922. Tutmania swept the world as news of Howard Carter’s discovery was written up by journalists who competed for the juiciest dispatches, sometimes sending back dispatches that were less than factual. A ‘curse’ associated with the tomb, which supposedly led to the death of George Herbert, 5th Earl of Carnarvon, who financed the dig, proved irresistible. Tutankhamun’s stature grew in the press and the Boy King, who ruled ancient Egypt in the 14th-century BC, became the most famous of all the pharaohs. Much has been written over the past century about Tutankhamun and to help readers sift facts from the sands of fiction, Garry Shaw, the author of a new book called The Story of Tutankhamun (2022), has selected five books to help those interested in learning all about the Boy King.

“For those wanting all the academic details about Tutankhamun’s life and times, and to gain the knowledge necessary to weigh up the recent theories and evidence, this is the place to start.”

Discovering Tutankhamun: From Howard Carter to DNA (2013) by Zahi Hawass

“Egypt’s former minister of antiquities has written many popular books on Tutankhamun, but this one contains the perfect balance of up-to-date research and beautiful photography. It includes stories about Hawass’s own experiences investigating Tutankhamun.”

“The original 1990 edition was essential reading for all things Tutankhamun. The new edition has been completely updated and includes Reeves’s theories on possible extra tomb chambers. It covers the tomb’s discovery and treasures in great depth, accompanied by hundreds of illustrations.”

The Shadow King: The Bizarre Afterlife of King Tut’s Mummy (2013) by Jo Marchant

“Writing with clarity and enthusiasm, the science journalist Jo Marchant explores everything from the mummy’s first examination through to CT scans and DNA studies. She interviews people involved in the research and reveals many fascinating and little-known facts.”

“With fantastic illustrations and a fun text written squarely with its young audience in mind, yet never at the expense of the facts, this children’s book presents Tutankhamun’s life and afterlife from the Boy King’s own perspective. It’s perfect for any little pharaohs that you might know.”

• For more on this topic, see Four things you probably didn’t know about Tutankhamun’s mask