From a rare Book of Kings folio to a Lady Gaga hair sculpture: our pick of the highlights from October’s sales 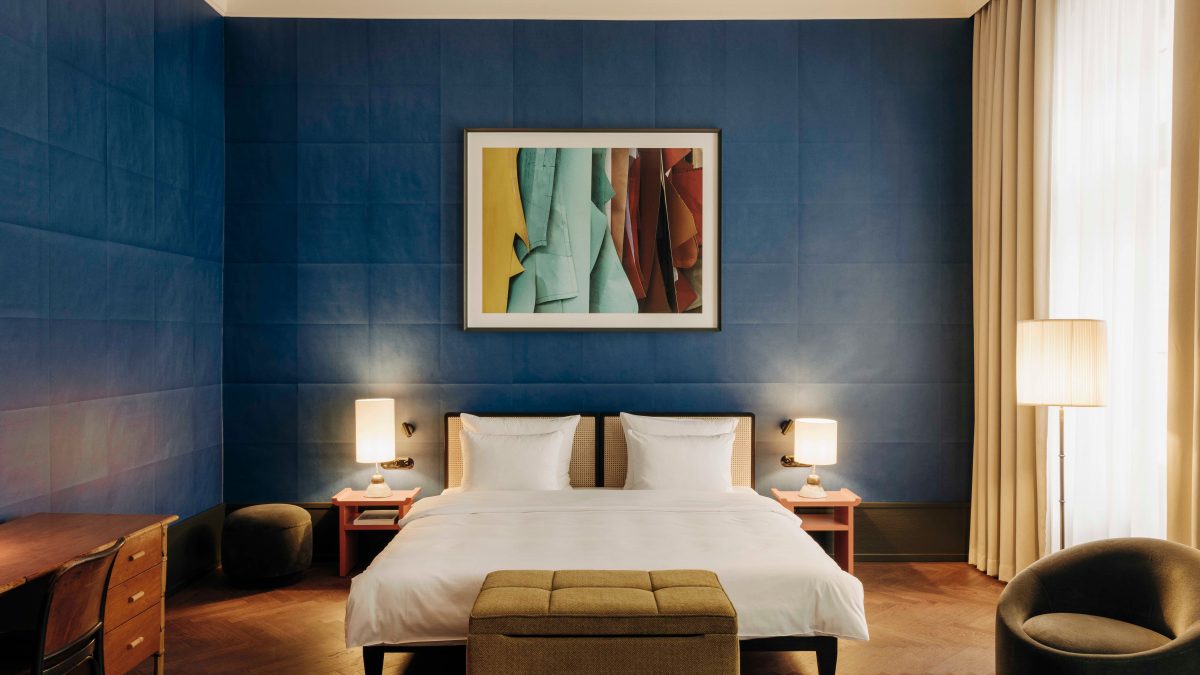 Fancy an arty stay in the German capital? Art lovers arriving in Berlin can now stay at the newly opened boutique art hotel, Château Royal, which is awash with eye-catching contemporary works. In each of the 93 rooms guests experience ingenious interventions, such as the playful curtain-esque additions by John Bock to more large-scale takeovers including Julian Charrière’s large, wall-splitting humming stone.

The hotel features in total more than 100 works with a painting by Conny Maier and a wall work by Simon Fujiwara in the downstairs cocktail bar beside the reopened fish restaurant, Dottír (which by the way is embellished with a sizable Cosima von Bonin painting). Marianna Simnett, Iman Issa, Thomas Demand and Simon Denny have also added their own artistic flourishes to the swanky rooms.

Curated by Kirsten Landwehr in collaboration with, Krist Gruijthuijsen, the director of the KW Institute for Contemporary Art, every artist is linked to Berlin (though we’re scratching our heads about Damien Hirst’s work). Co-founded by Stephan Landwehr, the owner of Berlin’s famed Grill Royal restaurant, the hotel consists of two listed (Altbau) buildings with new additions designed by David Chipperfield Architects.