With new $94m building, the Orange County Museum of Art gets its own version of the Met museum steps 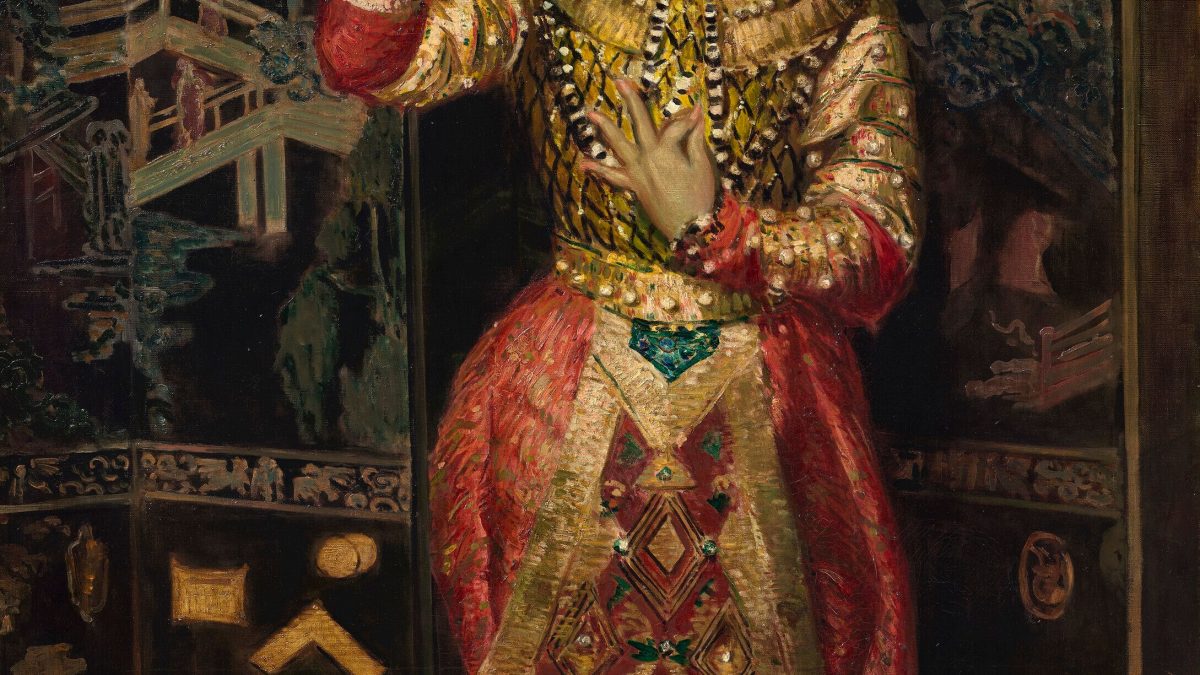 When a well-regarded collection comes to market, art buyers and aficionados are given a chance to see through the eyes of someone who has for years built a reputation for their keen vision and the depth of their knowledge. This certainly true of Ann and Gordon Getty, whose collection will go up for sale at Christie’s over the course of four live sales and six online sales in October, beginning in New York City.

The sales are estimated to bring in as much as $180m and will be comprised of more than 1,500 objects including English and European furniture, European ceramics, Chinese porcelain, silver, European and Asian textiles, and Impressionist and Old Master paintings, among others. And within that abundance of art there is a musical thread, a thematic composition that underscores the Gettys’ love of all forms of art, including music.

“The Gettys’ collection is like a great opera. There is a rhythm that flows through it,” says Jonathan Rendell, the auction house’s deputy chairman. “Gordon always believed that any collection should involve both the eye and the ear, as did Ann. Yes, you may like how a painting looks, but what is it telling you? Hearing is as important as seeing.” The collection includes many paintings that depict what Gordon Getty, as a celebrated composer of classical music, operas and orchestral works, devoted much of his life to—the act of making and enjoying beautiful music.

Vaslav Nijinsky in ‘Danse Siamoise’ (around 1911, est. $1m) by the French painter Jacques-Émile Blanche, stands out among these musical works. Nijinsky, a member of the famed Russian ballet company Ballets Russes, was arguably the greatest male dancer of the first half of the 20th century. “Whoever has seen Nijinsky dance remains forever impoverished by his absence,” the writer Anna de Noailles once said. In the painting, Nijinsky is dressed in his costume for La Danse Siamoise, which was one of two solos he performed in the Orientalist ballet Les Orientales. The intricate costume seems to move along with music only Nijinsky and the viewer can hear, while the dancer’s hands hit at how elegant his movements must have been.

Also notable is John Alexander White’s A Ray of Sunlight (1898, est. $100,000-$150,000), which shows a sliver of light illuminating a woman’s wrist as she rapturously plays her cello. The shadows that surround her add to the passion of the image, as does her slightly peculiar bent posture, as if the music were driving her forward. Among the pictures of piano players and women diligently practicing, Deux danseuses sur la scène by Edgar Degas also stands out. Executed around 1880 and estimated to sell for between $1.2m and $1.8m, is shows a pair of ballerinas mid-performance, the glow of stage lights surrounding them and the joy of movement combined with music on their faces. The picture is a fine example of Degas’s skill at painting movement; one can almost hear the tuille skirts as the dancers move about the stage.

Those who knew the Gettys will be quick to point out that no one work they owned was considered to be better or a favourite among the many. “It was the collection as a whole, the overall beauty that was assembled and brought together in such a magnificent way, that’s what brought the Gettys joy,” says David Stull, president of the San Francisco Conservatory of Music, one of the many organisations to which the Gettys donated money, and where Gordon Getty himself studied music.

Proceeds from the sales, which take place 10-25 October live and online, will benefit the Ann and Gordon Getty Foundation for the Arts, which is devoted to the support of arts and science organisations, including many California-based organizations with whom the Gettys had a longstanding relationship like the San Francisco Conservatory of Music, the San Francisco Opera, the San Francisco Symphony and the University of San Francisco.