Is England’s arts establishment set for a revolution?

Within Ann and Gordon Getty’s $180m collection, bound for Christie’s, a musical theme makes itself both seen and heard 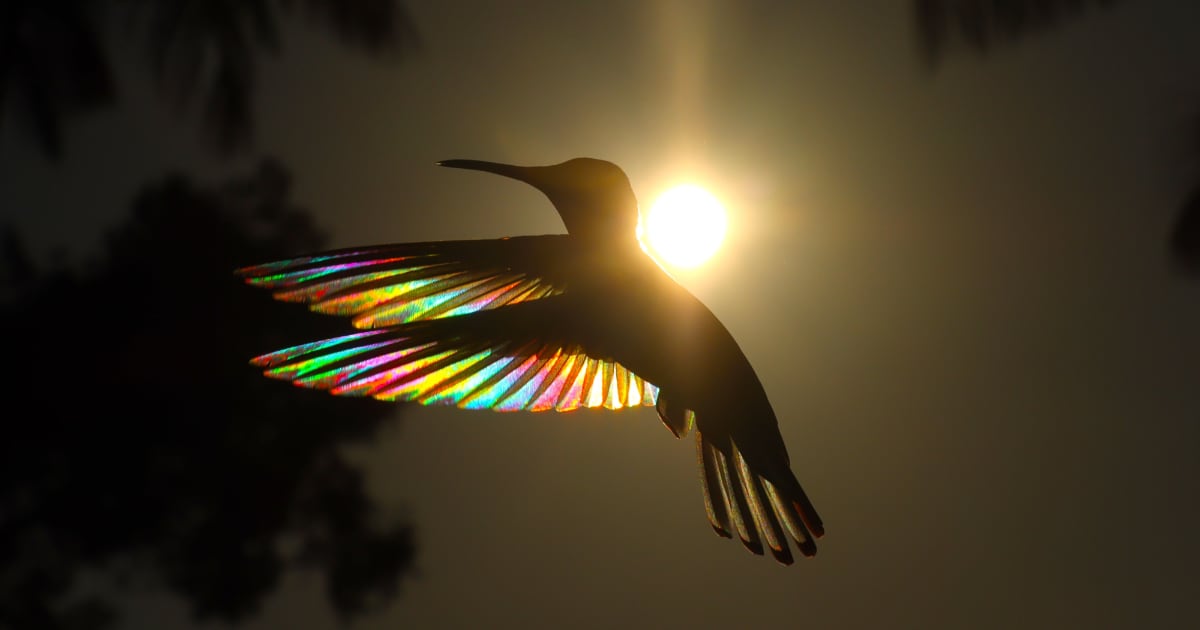 Poetry in the Sky is a fitting title for a book of the elegant images of Australian photographer Christian Spencer. Slated for release next month, the volume gathers approximately two decades’ worth birds Spencer encountered during visits to the Brazilian Amazon, including macaws, emus, and the species he’s perhaps most notable for documenting: the hummingbird.

Taken when the creatures are mid-flight and beating their wings at incredible speeds, Spencer’s striking photos capture sunlight as it filters through their feathers, emitting a full spectrum of color. The opalescent phenomenon is caused by diffraction and transforms their limbs into tiny, ephemeral rainbows.

Poetry in the Sky contains several photos of the prismatic birds—many of which we’ve featured previously on Colossal—in addition to dozens of additional images of avian life. Pre-order a copy from Bookshop, pick up a print, and find more of Spencer’s work on Instagram. 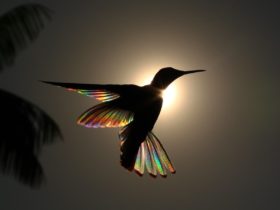 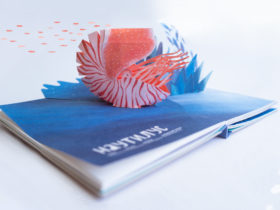 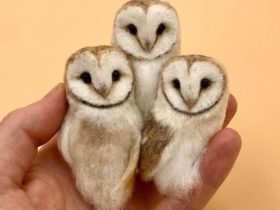