Is England’s arts establishment set for a revolution? 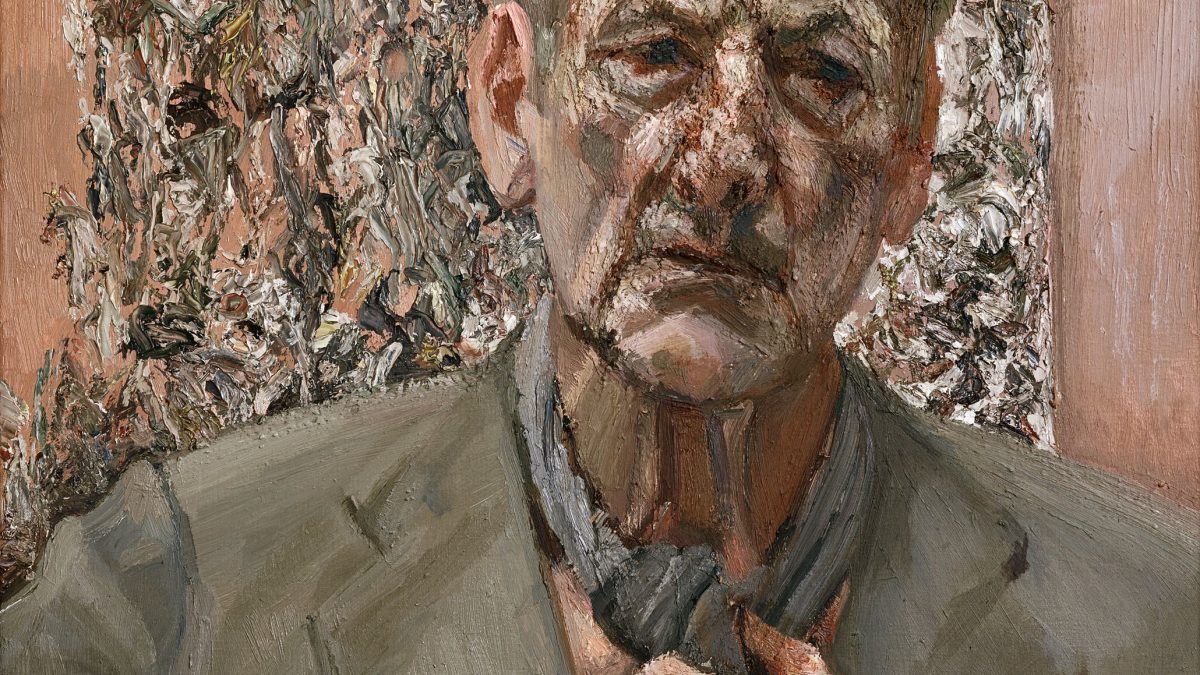 As a host of new exhibitions of the work of Lucian Freud opens across London to mark his centenary, this episode is all about this leading figure in post-war British painting.

Ben Luke takes a tour of the major show at the National Gallery, which promises new perspectives on his work, with its curator, Daniel Herrmann. Martin Gayford discusses Freud’s little-explored letters, gathered in Love Lucian, a new book that Gayford has co-edited with Freud’s former assistant David Dawson.

And this episode’s Work of the Week is the painting Mare Eating Hay (2006). The gallerist Pilar Ordovas, who worked closely with Freud in his later years, discusses the centrepiece of her new exhibition, Horses and Freud.

• Freud and Horses, Ordovas, until 16 December


Other Freud exhibitions in London this autumn:

• Lucian Freud: The Painter and His Family, Freud Museum, until 29 January 2023