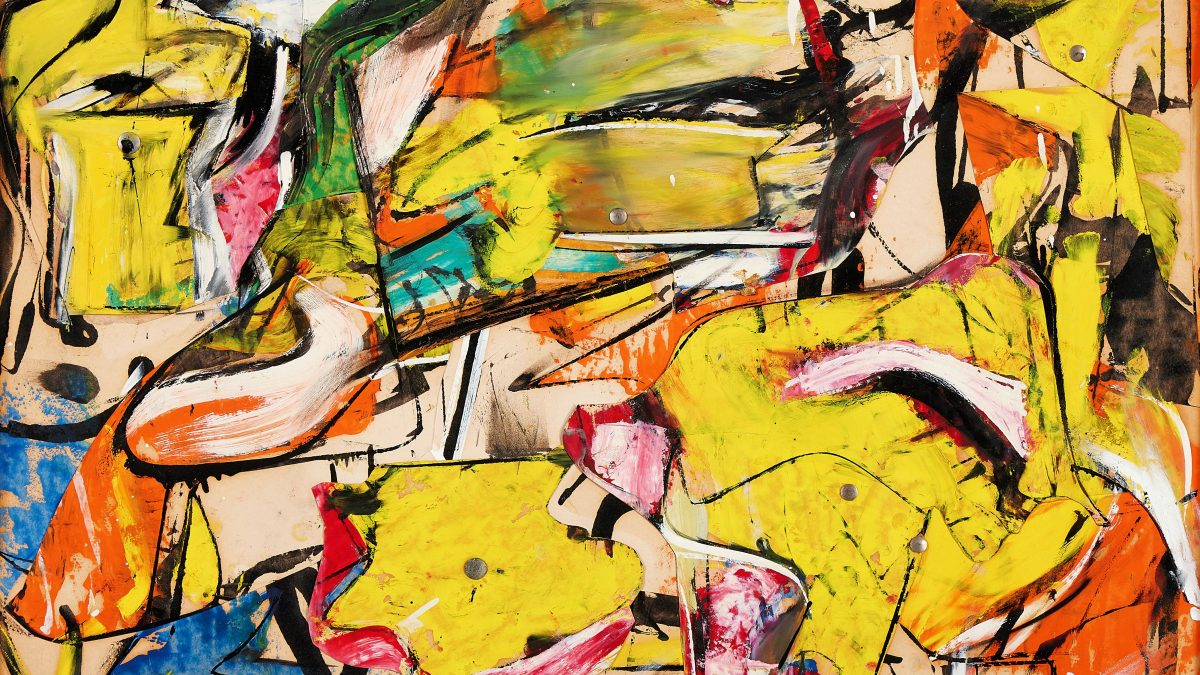 Professionally, the late David Solinger is best remembered in art circles as the first board president of New York’s Whitney Museum to not come from the Whitney family. Personally, he was known as a sociable raconteur who counted among his friends the artistic vanguard of postwar-era New York, including Franz Kline, Willem de Kooning, Samuel Kootz and Pierre Matisse.

Solinger accumulated many of their works in a narrow window during the 1950s to form his collection, part of which is now going up for sale at Sotheby’s, beginning with two sales in New York on 14 November and then one in Paris in December. The auction house estimates the works from Solinger’s collection will achieve around $100m in total.

The star lot is Picasso’s Femme dans un fauteuil (1927), one of the earliest appearances of the artist’s muse Marie-Thérèse Walter, executed just weeks after the Spaniard was introduced to the then-17-year-old girl. Most of the highlights, including Femme dans un fauteuil, are estimated between $15m-$20m. These include Alberto Giacometti’s Trois hommes qui marchent (Grand plateau)(conceived in 1949, cast in 1951) and Joan Miró’s punchy, graphic Femme, étoiles (1945). A dynamic De Kooning, Collage (1950) in yellow and sleek black, carries an estimate of $18m-$25m. “There is a power in De Kooning’s work,” Solinger once said during an interview, “a passion. A vitality. A sense of exploration that are some of the earmarks of a great painting.”

Solinger’s influence can still be felt in the foundations of the Whitney, which he helped to evolve from a mid-sized family-run space into the prestigious institution it is today. He was instrumental in the acquisition of the Madison Avenue site on which Marcel Breuer designed the Brutalist that housed the museum for nearly 50 years, before it moved in 2014 to its current location on Gansevoort Street. A philanthropist, he also gave donations to the museum, along with several others in New York, such as the Metropolitan Museum of Art, the Museum of Modern Art, the Herbert F. Johnson Museum in Ithica.