What were the first 12 Van Gogh paintings ever sold? 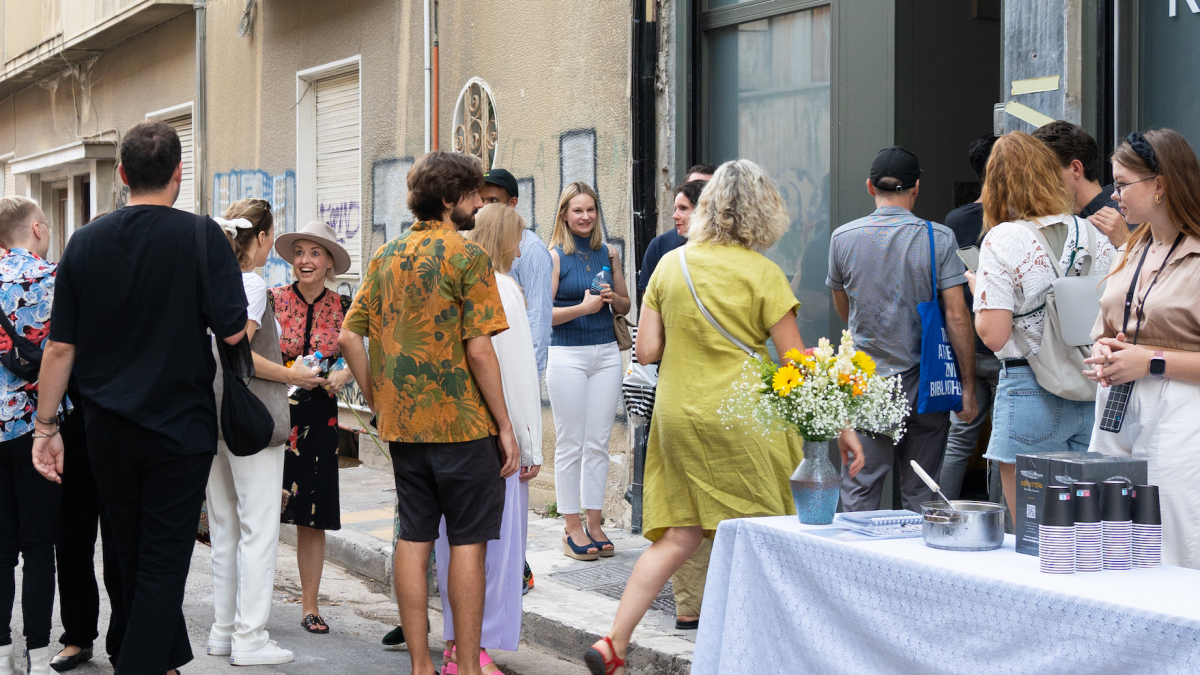 The commercial art world is increasingly interested in fostering, or at least hinting at, a sense of community—whether that is through establishing coalitions between galleries or championing wider social causes. But while artists and their dealers are stepping forward to lead this charge, the collectors who fund the industry are rarely considered in such, well, collective terms.

Enter Fortune Teller, a new venture that markets itself as somewhere between an “peripatetic pop-up commercial gallery” and a “kunstverein,” (the German term for an art association), says its co-founder, the curator Denis Maksimov-Gupta. At its core, the gallery acts as a members’ club that stages selling exhibitions, and whose openings—intimate gatherings in the form of dinners and parties—can be attended by invitation only. Works are all pre-sold prior to the show’s opening to the collectors who form this global community, with an art purchase typically being the price of entry. Current members range from seasoned collectors to art world newcomers, Maksimov-Gupta says. He handpicks the group along with his Fortune Teller co-founder Inga Bergen, a German digital health expert.

Of course, an art business based on exclusivity and festivity is hardly novel. But Fortune Teller is attempting to carve out a niche by acting not only as a commercial platform, but also as a social hub for likeminded collectors to connect to one another. “Exclusivity and democratisation are not fundamentally antagonistic”, Maksimov-Gupta says. “There are criteria and parameters which make us join specific social groups on the basis of shared interests, abilities and capacities. With Fortune Teller, we aim to create another locus where people from different groups can shared new common space.”

Maksimov-Gupta is not prescriptive as to what this common space should mean for the gallery’s collector-members. For some it could just be a place to discover and buy art, for others it could be a way to meet like-minded people and build friendships or creative partnerships. But he hopes that the space will be used discuss concepts around futurity—whether in art, science or other fields—that underpin Fortune Teller’s curatorial programme. In this way he conceives of art as a “social activity”—an excuse to gather and discuss a broad range of interesting and pressing topics.

Fortune Teller’s first exhibition, which opened earlier this month in Athens, is being hosted by two spaces in the city: the commercial gallery The Breeder, and the non-profit cultural centre, Keiv. Between them they have staged a solo show (until 1 October) of the Brussels-based artist David Bernstein, whose practice, which he categorises as “Judeo futurism”, considers existential questions around religion, history and queerness and the future. Exhibited are found object sculptures including a 16th-century oak sculpture of Jesus—which is an off-cut by the Vietnamese artist Danh Võ, as well as ink drawings on paper.

At the opening, Bernstein gave an hour-long performance that involved him telling stories and singing blessings. A number of private collectors flew in from across Europe—at the invitation of Fortune Teller—to attend the show and a party that took place later that evening. The gallery now plans to stage a second show of Bernstein’s work in New York.