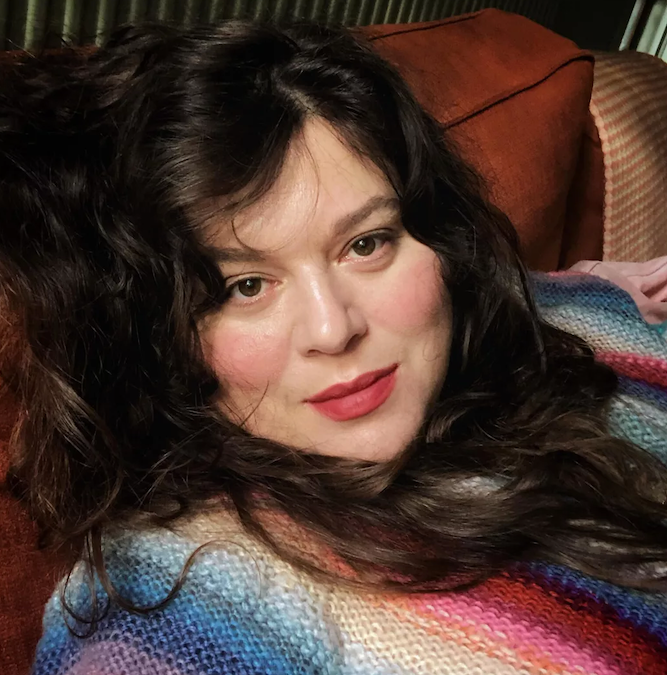 Surprisingly for someone with such an acclaimed career—in 2019, she was one of the four awarded artists of the Turner Prize—the British artist Tai Shani has never had a commercial show in the UK. That changes next month with the opening of Gathering, a new gallery launching in London’s Soho on 6 October.

Spanning two floors and 3,000 sq. ft, the new venture is the brainchild of the curator Trinidad Fombella, who previously worked at the Whitechapel Gallery, and Alex Flick, who founded the East London project space UNIT9 in 2015. The pair, who are funding the gallery themselves, say their programme will focus on contemporary international artists who are marginalised or under-represented, or whose practices “veer away from the product-based” or address systemic issues and themes such as gender, race, queer culture, colonialism and the environment.

Discussion about the new gallery began before the pandemic, which itself caused a “re-evaluation and a reassessment”, Flick says. Fombella adds: “We felt the need to create a new platform in London that explores new ways of exhibiting work, of showing artists who perhaps don’t have representation or have not exhibited in London before.”

The aim is to represent artists, but the founders say they are “figuring out how best to do that”. They want to work with artists in “an experimental way”, Fombella adds.

Shani will inaugurate the new space with a solo show, which will present the third—and most likely final—instalment of her Neon Hieroglyph series of films, which draws on her research into the history of ergot, a fungus that grows on rye and other grains from which LSD is derived. For Shani, the psychedelic is a space that supports new, feminist visions of society. On the lower ground floor, she will present a new series of sculptures, bas-reliefs, watercolours and acrylic paintings inspired by her films.

Painting is a relatively new departure for the artist who says she first started creating watercolours during lockdown when she couldn’t get into her studio. She is also acutely aware of the marketability of painting compared with the immersive installations that have defined her career to date. As Shani puts it: “The market does favour wall-based work. Medium is much more specific to the market than the context—obviously, there are things to consider with big installations such as logistics.”

To date, the artist has financed her practice working in academia, as a tutor at the Royal College of Art. “There was definitely a long period that I felt there was a certain amount of freedom if you were working in academia to support yourself,” she says. “But academia itself has changed very much, particularly in the UK, and the neoliberal model that it’s gone with feels very depersonalised.” Crucially, she adds, “you can’t really equate the fees to the amount of work that artists do”.

While Shani has so far managed to circumvent the market—she notes how her practice “doesn’t fold up neatly into a commercial context”—she recognises that the buck doesn’t necessarily stop with the art industry. “I’m critical of the market, but I am also critical of the system as a whole that we operate in—society really needs urgent rethinking. The art world suffers from the same problems that society as a whole suffers from,” she says.

This is something both Flick and Fombella seem acutely aware of. Flick’s own family history is, in his own words, “one that carries shame”. He comes from a family of wealthy German industrialists whose eponymous conglomerate used forced labour from Nazi concentration camps. His great-grandfather, Friedrich Flick was found guilty of war crimes during the Nuremburg Trials in 1947 and spent four years in prison.

Of his ancestry, Flick says he is “fully committed to open dialogue”, adding: “I am transparent about my family history and the origins of my personal capital, some of which comes from my great-grandfather’s wealth.” He notes that he and Fombella have discussed his great-grandfather’s involvement in the National Socialist Regime with colleagues and artists—”and we are grateful for their faith in our vision for Gathering”.

So, as Europe teeters on the brink of a deep recession amid a war-fuelled energy crisis, are collectors becoming more socially conscious? Fombella thinks so. “I would say that collectors are being more and more vocal. They really want to support the issues that they feel strongly about,” she says.

The curator notes how many of the artists they plan to work with—Madeleine Hunt Ehrlich, Abigail Deville, Kiyan Williams and Elia Alba among them—“are very successful institutionally but don’t have a platform to reach private collections”.

While the gallery founders acknowledge the relationship between the market and cutting-edge works can be a complex one, Fombella says: “We both have a big network of collectors; in many cases they are individuals who have supported institutional exhibitions of difficult works. We feel we can establish new connections and grow the market for these artists so they can continue practice despite all the pressures of today’s world.”