Playing with history: how heritage and archaeology are transforming video games

The Carnegie International takes on the era of US superpower 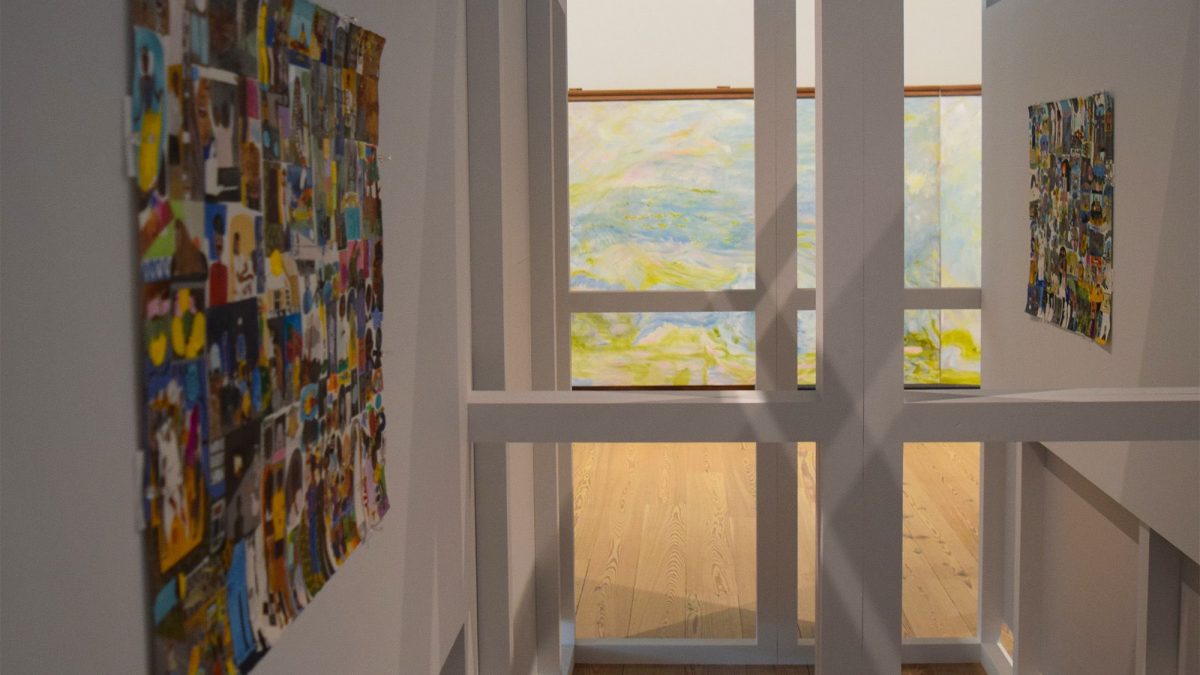 Ralph Lemon, a multi-disciplinary artist whose work spans painting, drawing, writing and dance, has won the Whitney Museum’s Bucksbaum Award, a prize given to one participant in each edition of the museum’s biennial exhibition.

Lemon’s work in Whitney Biennial 2022: Quiet as It’s Kept took the form of hundreds of drawings and paintings installed throughout the museum, a display that changed over the course of the exhibition and included installing works in improbable locations, for example atop wall texts or within the freestanding walls holding other artists’ work. Many of those pieces consisted of bustling abstract grids made up of colourful mixes of geometric and vaguely floral forms. The Cincinnati-born, Brooklyn-based artist has likened his drawings to “a mapping akin to an anthropological practice”.

The Bucksbaum Award, named for longtime Whitney trustee Melva Bucksbaum (1933-2015), has been given out following every Whitney Biennial since 2000 and comes with $100,000. Past recipients have included Tiona Nekkia McClodden in 2019, Pope.L in 2017, Zoe Leonard in 2014 and Mark Bradford in 2006. Following his win, Lemon will be involved in an as-yet unspecified special project at the museum in the coming months.

“Ralph Lemon’s talent and range over a career dedicated to performance, drawing, educating and the pursuit of an imaginative creative process make him one of the most compelling American artists working today,” Adam D. Weinberg, the Whitney’s director, said in a statement.

In addition to his visual art practice, Lemon may be best known for his work as a dancer and choreographer. He currently serves as artistic director of Cross Performance, a company that, as its name suggests, focuses on developing and presenting cross-disciplinary and cross-cultural works. In 2016 he received a National Medal of Arts from US president Barack Obama.

In a 2012 interview with James Hannaham in Bomb magazine, Lemon framed his multi-disciplinary approach to his work. “I do a number of things, and they all are interrelated,” he said. “There’s no hierarchy. They all feel quite organic and there’s fluidity to them. It’s all kind of the same thing. It’s a practice: a need to imagine and to give some kind of form to that.”