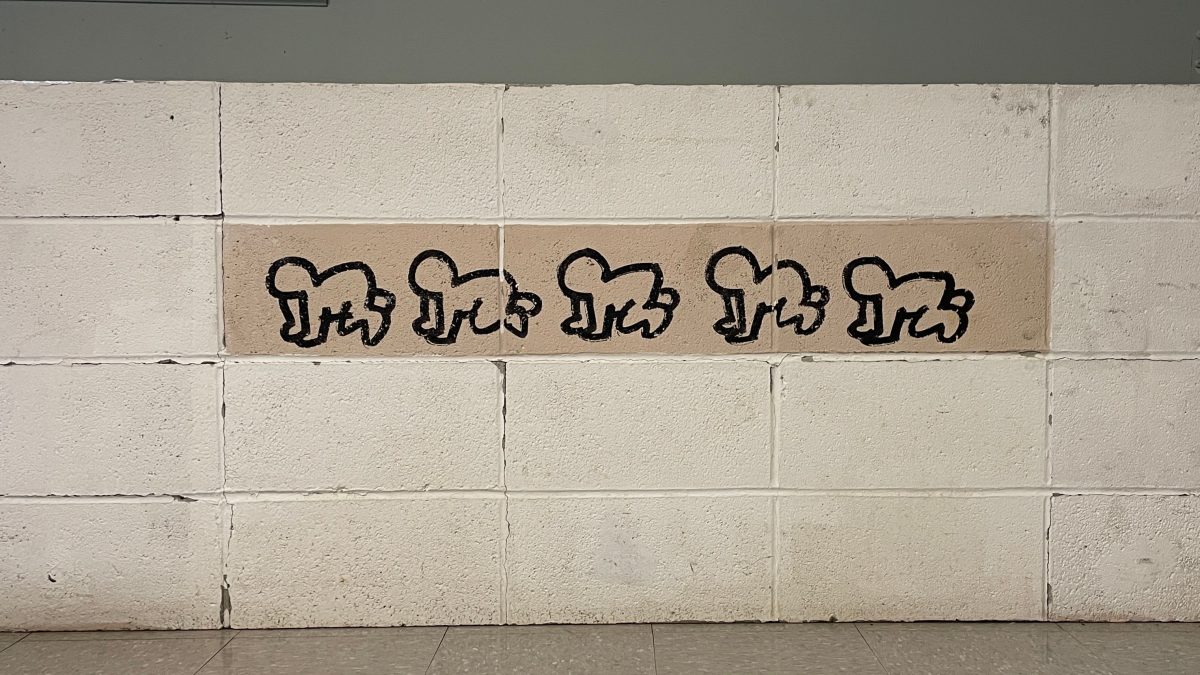 Bard College announced today that it has received $3.2m to endow its Keith Haring Fellowship in Art and Activism, an annual award that allows a scholar, activist or artist to teach and conduct research at the university’s center for curatorial studies as well as its undergraduate human rights programme.

The fellowship began in 2014 with a grant from the Keith Haring Foundation, and the new endowment—a further $800,000 from the foundation with additional funds from the Marieluise Hessel Foundation and benefactor George Soros—intends to endow it in perpetuity.

The announcement coincides with the conservation and permanent reinstallation of a drawing that Haring did on a Bard campus wall in Magic Marker when he was visiting the university to give a lecture in the early 1980s. The drawing—which depicts five crawling babies—is undergoing conservation then will be permanently installed in the Center for Curatorial Studies library.

“To be able to endow faculty positions is essential in today’s challenging times for colleges and universities. To do so for a position that tracks the evolving landscape of art and activism is particularly significant and to have Keith Haring’s legacy not only remembered but to continue is of further importance,” Tom Eccles, executive director of the Center for Curatorial Studies, Bard College, tells The Art Newspaper.

In a separate statement, Eccles added that over the years the position has “drawn a broad array of scholars and activists, both local and international, with a diverse range of interests to Bard’s graduate and undergraduate programs. Responsive to current concerns and urgencies, the fellows are all change-makers in their respective fields”.

In conjunction with this news, the university also announced today that the 2022–23 fellow will be the Egyptian-born, Berlin-based writer Haytham el-Wardany, who will join the campus this spring. El-Wardany will be the eighth fellow to assume the role.