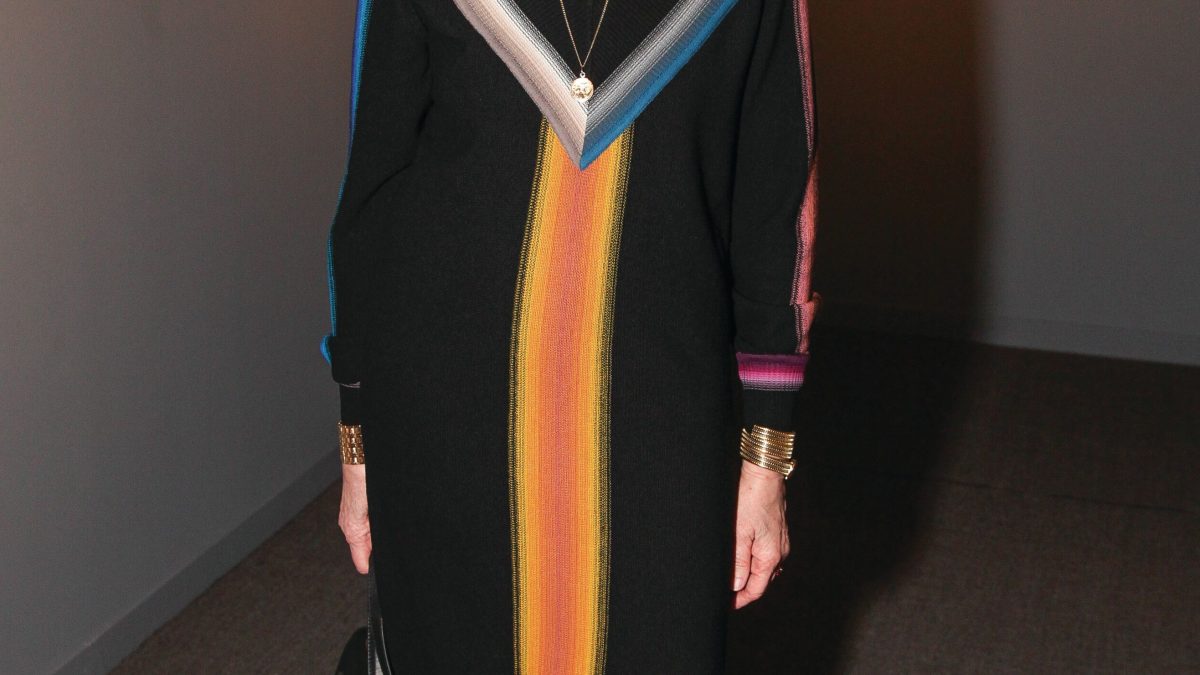 Rodica Seward, the chair of the board of the French auction house Tajan, has allegedly been hiding a cache of 24 paintings that she was hired to sell as part of a deal with Craig Stapleton, the former US Ambassador to France.

According to a complaint Stapleton filed with the Judicial Court of Paris, in 2010 he and Seward orchestrated a deal in which Seward would select and purchase several paintings for the former ambassador, which were meant to be sold to third-party buyers. After the sales, she and Stapleton would split the profits after Stapleton recouped the original purchase price. However, the former ambassador claims that not only did Seward fail to sell the works as they agreed, but she continues to hold on to them and refuses to say where exactly they are being stored.

According to court documents, between 2011 and 2016 Stapleton acquired 32 paintings through Seward, including works by Amy Sillman, Richard Aldrich, Sadie Benning, Farah Attasi and Allison Katz. Eight of the works were given to Stapleton, which he transported to the US. The remaining 24, which together are worth a total of €715,886, have not been sold despite Stapleton asking Seward multiple times to either start the resale process or ship the paintings to him in the US.

“As we have discussed, I would like to start selling the art we have acquired, focusing on the high-end pieces. As of 1 September, I have $850,000 invested, and am anxious to have a liquidation strategy,” Stapleton said in an email to Seward dated 5 September 2017.

In email exchanges and in-person meetings between 2019 and 2021 Seward seemed prepared to start the resale process, but no sales materialised, and in June 2021 she wrote to Stapleton claiming that she had “always made it clear that this is a very long term project and not a short time, speculative project”.

In March of this year, Stapleton’s attorney sent a registered letter demanding the paintings be returned. Seward proposed to return not all but most of the works, keeping some for herself “as compensation for the transportation, storage, framing and insurance costs she claimed to have spent”, effectively charging Stapleton for storing paintings he paid for and wanted resold years prior. In addition, Seward has asked that she be paid €369,380, roughly half the amount Stapleton spent on the missing works, as reimbursement for the storage and insurance costs.

In June, Stapleton’s attorney sent another letter, this time to Seward’s attorney, asking for the location of the paintings and that a date for their return be set within eight days. Stapleton then reportedly discovered via an internet search that one of his painting one of his paintings, Melancholic Interior (2010-11) by Ioana Batranu, had been listed for sale online through Tajan. This prompted Stapleton to ask an enforcement judge to authorise a search of Seward’s home and the Tajan offices to find his paintings. A court bailiff searched both premises, to no avail. To this day Seward refuses to disclose where the paintings are being stored.

This lawsuit marks the second time in two years Seward has faced a lawsuit for allegedly refusing to return a work of art to its owner. In 2021 Seward and Tajan were accused of planning to auction a drawing by Leonardo Da Vinci, in agreement with the Musée du Louvre, prior to the expiration of a 30-month export ban without having consulted its owner and of refusing to return the work when asked.