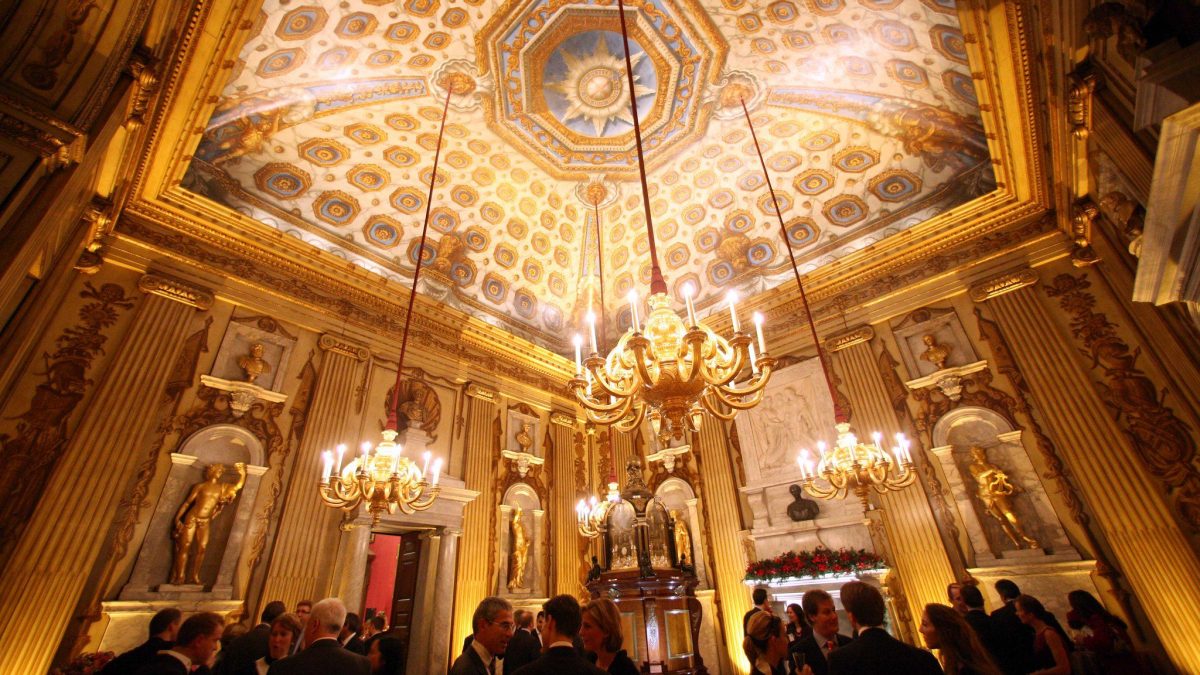 Following the death of Queen Elizabeth II and the proclamation of King Charles III, Ben Luke speaks to the former Surveyor of the Queen’s Pictures, Desmond Shawe-Taylor. They discuss the Royal Collection, the late Queen’s taste in art, the new King’s commitment to art education, and how the modern era compares to the past in terms of Royal patronage of visual art.

Read all of our coverage looking back at the life of Queen Elizabeth II here.

As lights in museums and on monuments are turned off across Europe, UK institutions are facing soaring energy bills that could prove an existential threat. Lisa Ollerhead, director of the Association of Independent Museums, discusses how they can respond.

And this episode’s Work of the Week is The Nightmare by Henry Fuseli—the Swiss-born artist’s most famous work. Two versions of the painting are in Fuseli: the Realm of Dreams and the Fantastic, a new show at the Musée Jacquemart-André in Paris.


• Fuseli: the Realm of Dreams and the Fantastic,Musée Jacquemart-André, Paris, until 23 January 2023