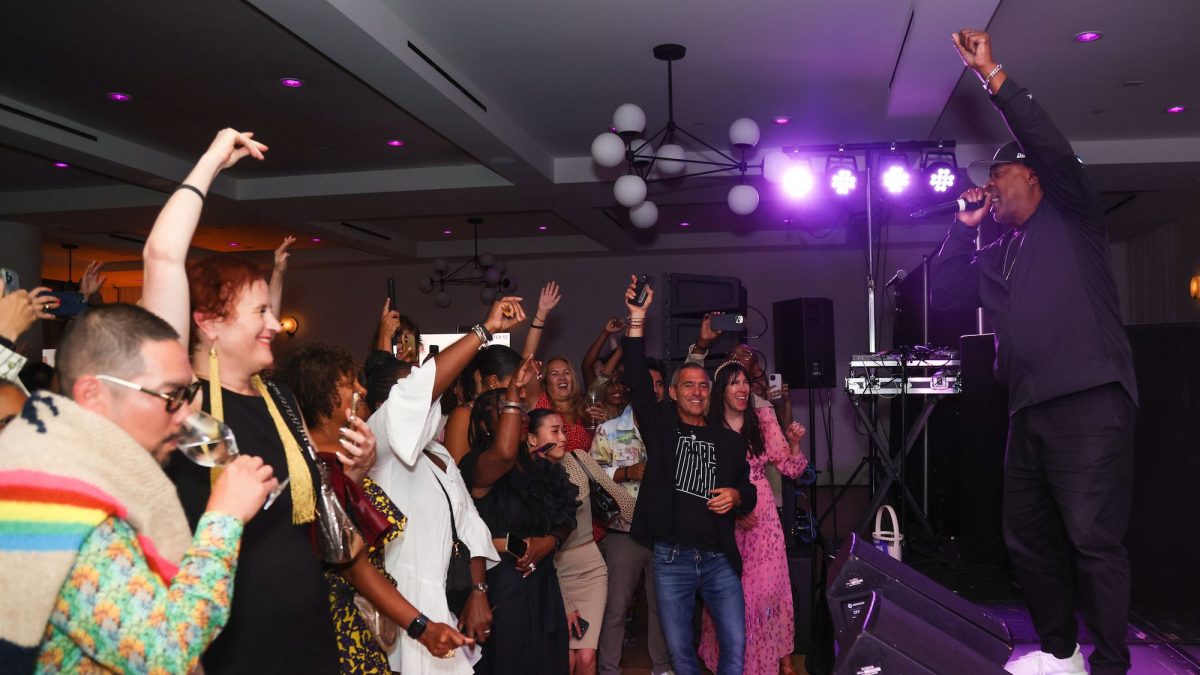 From Independent 20th Century and Art on Paper near the southern tip of Manhattan to the Spring Break Art Show in Midtown, not to mention the main event at the Hudson Yards-adjacent Javits Center, Armory Week 2022 was not for the faint-hearted. As The Armory Show opened its first public day on Friday, a dozen blocks south in Chelsea, Paula Cooper Gallery unveiled its newly renovated West 21st Street space with a show of Sol LeWitt wall drawings and structures. A breakfast by Mina Stone accompanied the reveal of the Conceptualist’s wall drawings, which he first created for Cooper’s inaugural exhibition in 1968. Nearby, Shanghai’s Bank Gallery celebrated its two-artist Armory booth with Ching-Ho Cheng and Michael Lin at the renovated Hotel Chelsea. The choice of locale was poignant as Cheng, remembered as a painter of elusive bodily motifs, lived at the hotel during the last decade of his life.

Friday afternoon belonged to Tribeca, with many of the neighbourhood’s galleries kicking off their autumn seasons. PPOW Gallery opened its first exhibition with Los Angeles-based multimedia artist Chiffon Thomas while also inaugurating a new space in the next building over with a solo presentation by Astrid Terrazas. The crowd later headed to neighbourhood stable Pepolino for a toast. Mighty Brazilian gallery Mendes Wood DM opened its first New York show with Ivrea, Italy-based painter Vojtěch Kovařík after exhibiting the artist’s Surrealist, Greek mythology-inspired paintings at its São Paulo space. The celebration was at Chinatown hot-spot Dr. Clark. Next-door at The River, David Lewis Gallery celebrated its solo show of paintings and sculptures by Kyle Thurman.

After hours, on Queens’s beach-lined Rockaway peninsula, DJ Mark Ronson spun for a dancing crowd at the Rockaway Hotel. The night was also marked by performances from hip-hop legends Chuck D of Public Enemy and Tariq Trotter of the Roots. The crowd, which included the likes of Brooklyn Museum director Anne Pasternak and artists Kennedy Yanko and Mickalene Thomas,was assembled there for a fundraiser for Artists First Alliance, which is an umbrella organisation for photography nonprofit Baxter St at the Camera Club of New York, Titus Kaphar and Jason Price’s New Haven space NXTHVN and artist Derrick Adams’s The Last Resort Artist Retreat. The celebration was a fittingly jubilant—and noble—bookend to a busy week all over New York.