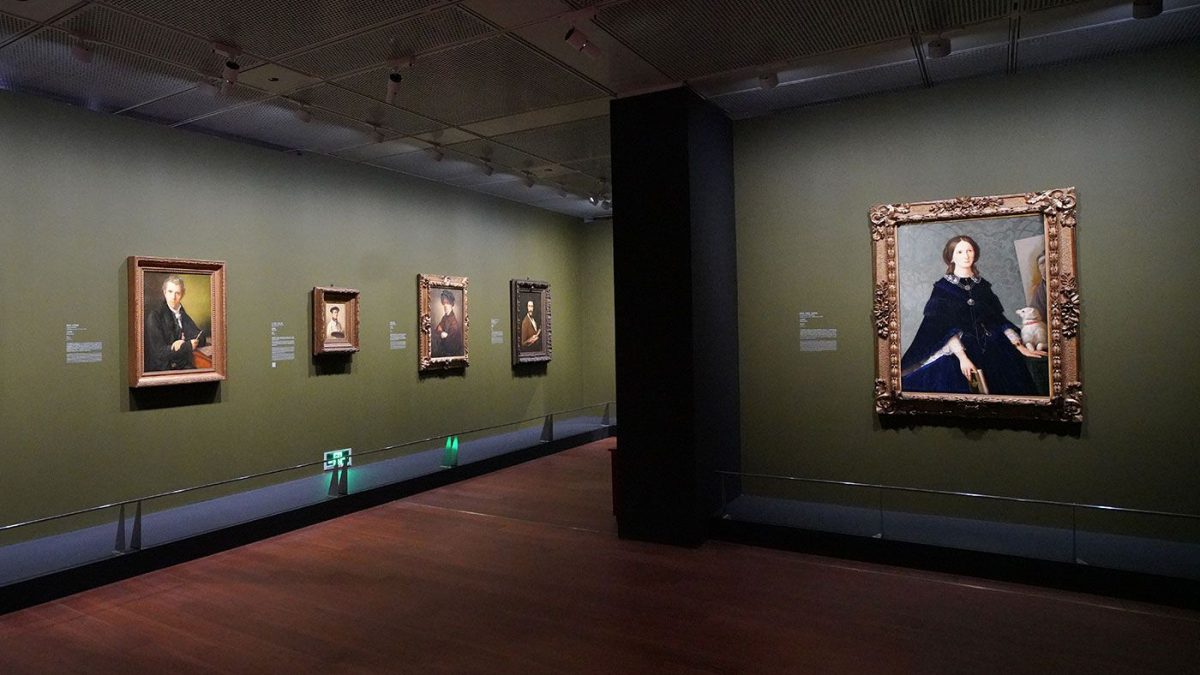 Self-portraits. Masterpieces from the Uffizi, opens at Shanghai’s Bund One Art Museum on 9 September, the first of a series of ten loan exhibitions that the Uffizi Galleries, Florence, is planning in Shanghai over the next five years. The Italian museum is ramping up efforts to court visitors from China, even while much of that country remains under a strict Covid-related lockdown. The show,which runs until 8 January, includes self-portraits by 48 artists including Raphael, Bernini, Velázquez, Rembrandt and Rubens.

Pictures on show include Marc Chagall’s blue Self-Portrait (1968), with Notre Dame Cathedral, Paris, in the background, and Nicola van Houbraken’s painting (around 1720) in which he appears to be peering through a rip in the canvas. Many of the works have never previously been shown in China.

The show demonstrates how artists are “great communicators in the development of human society,” said Eike Schmidt, director of the Uffizi, in a statement. “The Uffizi are particularly happy to share such a significant selection of our superb collection with the Shanghai public at this particular moment.”

All ten loan exhibitions—others in the series include a show of Botticelli’s works scheduled for spring 2023, and one of 18th-century masterpieces—are scheduled to be shown at the Bund museum, with the Uffizi generating €6m from the deal. The project’s backers include the Italian Culture Ministry and the Italian Embassy.

Schmidt has appeared keen to build bridges with China in recent years, organising exhibitions in Florence of contemporary Chinese artists such as Flora Commedia, Cai Guo Quiang’s paintings inspired by the Florentine Renaissance, in 2018-19, and sculptures by Liu Ruowang, in 2020. “The economic and political rewards for Italy and this city are inestimable,” said Dario Nardella, mayor of Florence, when the series was announced in November 2022.

Chinese visitors were “booming” before the pandemic, an Uffizi spokesman told The Art Newspaper. However, this figure has plummeted since the first pandemic-based restrictions on international travel were introduced in March 2020. “Chinese tourism must return, and it will do without doubt,” the spokesman said. “The Chinese love the Renaissance, and they love Florence.”