Indigenous artists take the spotlight at The Armory Show 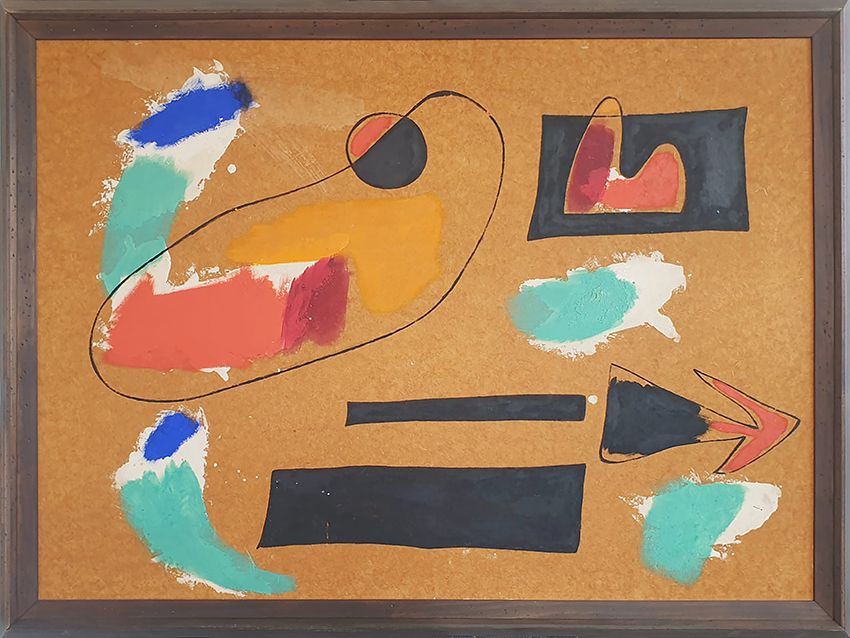 “Many artists were central to the zeitgeist of the movements of their time, but they were women, gay, people of colour or were born in geographies without a developed art market,” Independent co-founder Elizabeth Dee says. “There is such a schism between what we are seeing at the galleries today and their precedent,” she adds. “Contemporary artists cannot maintain a political or cultural position without understanding what existed prior to their moment.”

The inaugural edition (8-11 September) invites Armory Week fair hoppers to the Battery Maritime Building, a historic landmark with sweeping harbour views. The site’s Beaux Arts-style, 9,000 sq. ft carpeted hall hosted last year’s first post-pandemic Independent. After the main fair returned to its previous Tribeca location in May, Dee saw potential in the waterfront venue’s old-world charm to host art made between 1900 and 2000, which, she notes, “constituted 30% of art at the last Independent”.

The market demand for revisiting overlooked (and undervalued) artists, as well as sustained curatorial interest in more fully exploring movements such as Surrealism and Arte Povera—exemplified most notably by the central exhibition of this year’s Venice Biennale, curator Cecilia Alemani’s The Milk of Dreams—underline the timeliness of the new dedicated fair.

The Milan gallery Tommaso Calabro, which specialises in the post-Surrealist era in Italian art, is catering to the collective mood for archival discovery. At Independent 20th Century, the gallery is showing the post-war dreamscapes of Stanislao Lepri, who was in a love triangle with his long-term partner, the artist Leonor Fini, and the writer Constantin Jelenski.

Luxembourg + Co is also going for the deep cuts, focusing its presentation on Joan Miró’s lesser-known Masonite paintings of the 1930s, which he created with tar and sand on hardboard. The works are displayed on easels as a nod to the Spanish Surrealist’s attempt to “assassinate painting” with this series. To heighten the interplay between genres and materials, Miró’s works are paired with Peter Fischli’s contemporary cardboard sculptures of food cans.

Gallery partner Alma Luxembourg is among a group of dealers—many under the age of 40—on the new fair’s advisory board. She sees it as “an opportunity to engage with collectors who have so far focused on contemporary art, but would enjoy making links to similarly exciting aspects of 20th-century art using this contemporary lens”. She adds, “The fair’s galleries are looking to open up this field to a wider audience, who might have until now hesitated to think about the contemporary moment through historical precedents and vice versa.”

The fair’s addenda to the canon are not exclusively from the United States and Europe, either. The late Haitian-born painter Paul Gardère made energetic mixed-media paintings about his native country’s complex relationship to colonialism, becoming the first Haitian artist-in-residence at the Studio Museum in Harlem in 1989. Though Gardère lacks gallery representation, the nonprofit Soft Network partnered with his estate to show paintings from the 1990s, which burst with glitter, found objects and appropriated colonial iconography.

“We are breaking generational shifts with galleries presenting works more fluidly,” Dee adds. “These ‘a-ha’ moments will hopefully mean more museum commitment and gallery attention for many artists and estates.”