From K-pop star visits to crying and tattooing at a low-fi auction: the latest gossip from Frieze Seoul

After a devastating fire in 2018, the National Museum of Brazil unveils the first stage of its restoration project 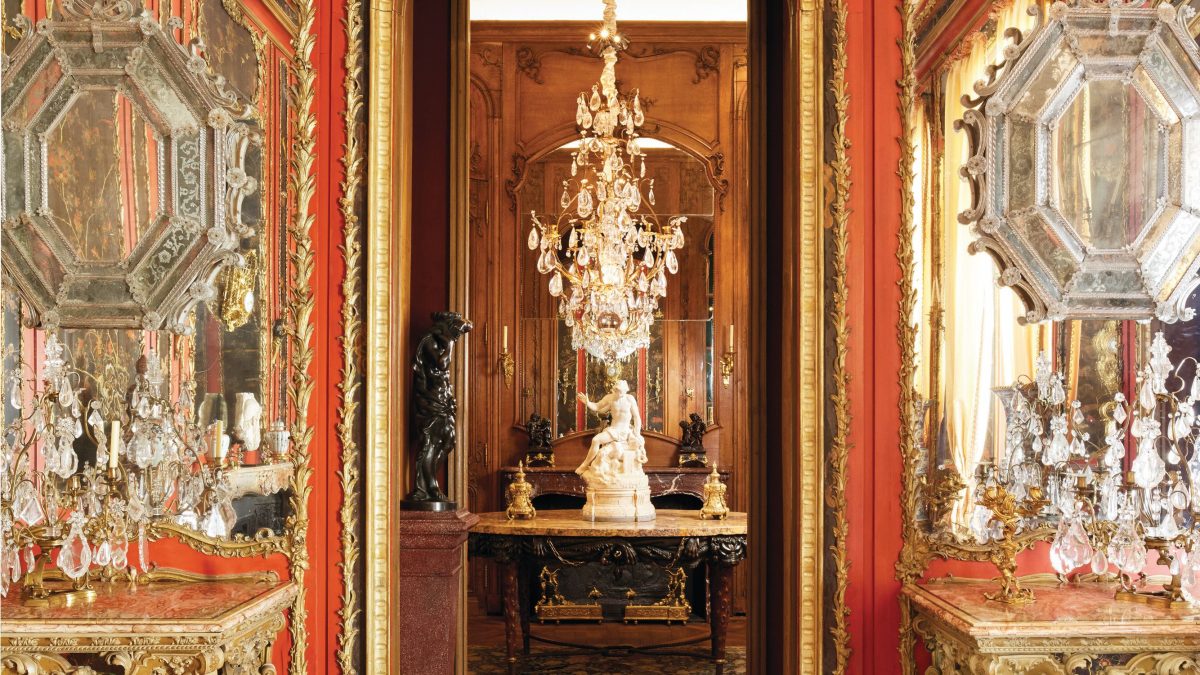 Four years ago, Christie’s became the first auction house to use blockchain technology to document the provenance and information on works from the sale of the Barney A. Ebsworth collection of 20th-century American art, which racked up more than $300m.

The pilot was a collaboration with the blockchain registry Artory, with whom Christie’s is now working on another sale later this month: that of the collection of Benjamin Steinitz, the eclectic dealer of 18th- and 19th-century furniture and sculpture. The 58 lots are expected to fetch around £3.5m in total.

Steinitz thinks the blockchain lends itself well to the discovery and documentation of decorative arts. He says: “After the initial visual and emotional impact of discovering a work of art, revealing its history through its successive ownerships is just as important, and a fundamental part of the work of art itself.” Some of the dealer’s recent discoveries have been acquired by the Louvre in Paris, the Museum of Legion of Honor, San Francisco and the Metropolitan Museum of Art in New York.

Steinitz adds that his collaboration with Christie’s and Artory—“a first in the history of decorative arts”—will add “valuable data to the blockchain”, creating “an everlasting link between the work of art, its authenticity and its provenance”. The sale, Provenance Revealed: Galerie Steinitz, takes place on 21 September.

Among the highlights is an Imperial Vienna porcelain breakfast service, which would have been used for coffee and hot chocolate, brought by Marie-Antoinette from Vienna and given to her Lady in Waiting Louise-Henriette-Charlotte-Philippine de Noailles, who who served as the dame du palais until the Revolution. The set remained in the Noailles family until it was acquired by Steinitz and is estimated to sell for between £40,000 and £60,000.

Other lots of note include a gilt wood chandelier from the Paris home of the fashion designer Yves Saint-Laurent and Pierre Bergé, which was acquired by Saint-Laurent from the collection of Bernard Steinitz, Benjamin’s father (est £60,000-£80,000), and two late-17th-century Dutch polychrome-painted “dummy boards” from fellow fashion designer Hubert de Givenchy’s country house, the Manoir du Jonchet (est £8,000-£12,000).